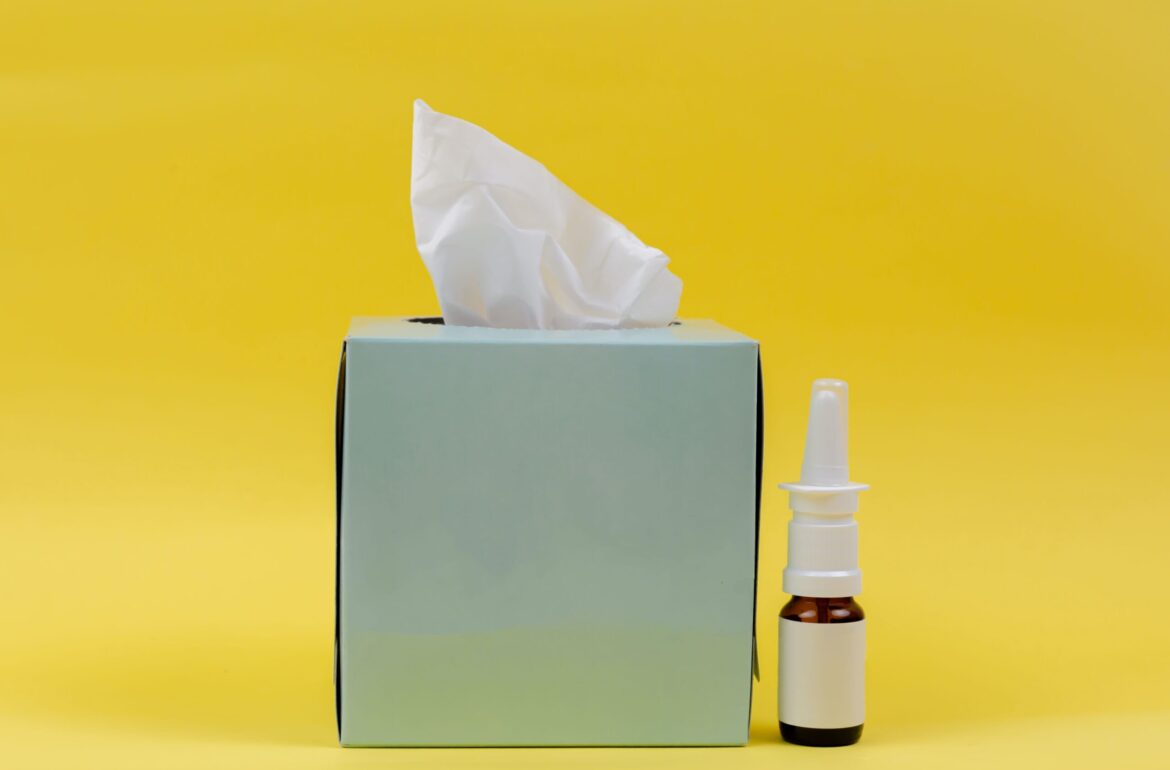 In cooperation between Estonian companies and the University of Tartu and the Estonian University of Life Sciences, technology has been developed for producing nasal and throat spray based on antibodies against SARS-CoV-2. Initial studies have shown that it can help prevent infection with the coronavirus.

According to Mart Ustav, Professor Emeritus of the University of Tartu Institute of Technology, who led the development of the new technology, the product is based on a preparation produced from the colostrum of hyperimmunised cows. “Colostrum has the best natural ability to provide the newborn with primary protective immunity through antibodies produced by the mother. We developed a technology for purifying antibodies in colostrum and the result is a preparation that can be used to make a nasal and throat spray that can prevent coronavirus infection,” explained Professor Ustav. He emphasised that it is not a medicine, but an antiviral preparation that acts on the surface of the mucous membranes in the nasopharynx, where it can specifically inactivate the SARS-CoV-2 virus.

According to Ustav, preclinical tests have shown that the produced preparation has a neutralising effect on SARS-CoV-2. “It is noteworthy that these antibodies were effective not only against the Wuhan strain but also against the new, more easily transmitted UK, South Africa and Brazil variants, which we studied both in biochemical and pseudovirus infection experiments. Animal testing showed that instilling a solution of antibodies from colostrum into the nose one hour before inoculation with large amounts of SARS-CoV-2 significantly reduced the viral titre in the lungs. This suggests that our nasal and throat spray preparation can capture and neutralise SARS-CoV-2 virus in the nasopharynx,” said Ustav.

According to Ruth Oltjer, one of the leaders of the project and head of AS Chemi-Pharm, they now need to quickly move on from research. “As the next step, the consortium is planning to carry out clinical studies and start producing SARS-CoV-2 BioBlock, the nasal and throat spray containing the preparation, as soon as possible,” said Oltjer. “For that, we have started the production of test batches of SARS-CoV-2 BioBlock and submitted the protocols of two clinical studies to the University of Tartu Human Research Ethics Committee for approval.” Studies allow confirming the results of preclinical tests and provide a basis for using the antiviral nasal spray as a prophylactic agent that may help to bring the corona pandemic under control.

Ruth Oltjer described that SARS-CoV-2 BioBlock could be helpful wherever it is difficult for people to stay away from each other: homes, restaurants, schools, sports practices and competitions, workplaces, public transport and other situations. “Its use would be especially advisable for close contacts of infected people to reduce the risk of infection, but also for the infected to be less infectious,” Oltjer said. She emphasises, however, that SARS-CoV-2 BioBlock cannot replace vaccination or mask-wearing, but is an additional measure to break the infection chains of the virus.