Maimets: Unvaccinated Children are a Cauldron for New Corona Strains 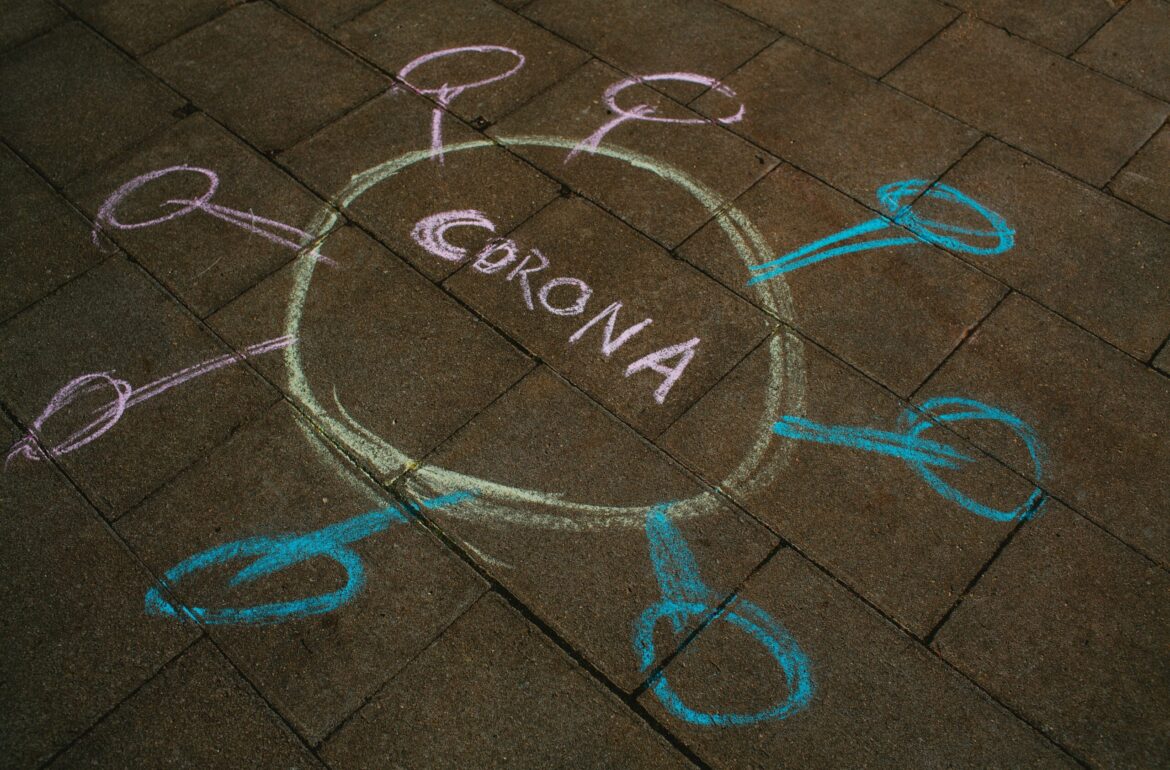 Last week, the pharmaceutical company Moderna announced that they will start testing the suitability of their corona vaccine for children aged between six months and eleven years. Pfizer and BioNTech are already studying 12- to 15-year-olds and plan to start looking at younger children as well. According to Toivo Maimets, Professor of Cell Biology at the University of Tartu, vaccinating children is essential to finally defeat the new coronavirus.

Even though severe cases of COVID-19 do not really occur in children, Maimets finds that vaccinating them is important for several reasons. “Firstly, we know that children are virus carriers and that they carry it on very well,” explained the cell biologist. When infection rates are going down in other age groups in Estonia, among children, it is on the rise. A seemingly healthy child takes an infection they got at kindergarten or school home to their parents and grandparents.

Secondly, there are not as many children in Estonia as in some other countries, but they still make up a large part of the population. According to Maimets, not vaccinating children therefore means that the virus has a large number of hosts in the population, among whom it can circulate, reproduce and change. “This means that we have a reservoir that is constantly producing new strains,” he explains, but adds that non-vaccination is a wider problem in society. “I predict we will see this problem arising already this summer,” he says. According to Maimets, the more people refuse vaccination, the more new strains are formed in them, which will undermine the reliability of the existing vaccine.

Thirdly, children, like adults, may have underlying medical conditions, which make them more susceptible to COVID-19. “One such example is cystic fibrosis, a hereditary and recessive disease, which makes the mucus of humans dense and thick. This causes constant pneumonias and all sorts of other problems,” exemplifies the professor. Also, a new coronavirus may progress more severely, for example in children with a multisystem inflammatory syndrome.

At present, all major market participants are already testing the suitability of their vaccine for use in children or adolescents. “Pfizer has been testing on 12- to 15-year-olds since autumn and is about to also involve 5- to 11-year-olds,” says Toivo Maimets. Moderna, who just started testing with 6,750 children between the ages of 6 months to 11 years, has been testing its vaccine on 12- to 17-year-olds since December. Last month, AstraZeneca also began testing its protective injections on children aged 6 to 17 years.

According to Maimets, all the listed manufacturers have also given promises on when their vaccine will reach children. Pfizer hopes to start vaccinating 12- to 15-year-olds in the autumn. “They promise to have the results for 5- to 11-year-olds by the end of the year, so within this year,” explains the cell biologist. “Moderna also hopes to start vaccinating children either by the beginning of the school year or the end of the calendar year.”

According to the cell biologist, vaccination of children may also create interesting situations during the summer tourist season. Popular destinations such as Greece and Slovenia are planning to open up to tourists soon, but only people who can present a negative coronavirus test or who have been vaccinated are welcome to cross the border.

“It will now be interesting to see which requirements different countries will impose,” notes Maimets. “Some countries also require children to be vaccinated. Others say that if you have a child under the age of 12 years, they are allowed to accompany their vaccinated mom or dad.” The professor says that as children under the age of 12 are not being vaccinated yet, the child’s vaccination status becomes an important factor in choosing the country of destination. “This presents an interesting segregation moment or I will at least have to choose to which country I will go with my child or, in my case, with my grandchild,” he says.

Man as a metamorphic developer

However, why is it necessary to conduct separate tests on children before vaccination? “The short answer is that children are not small adults,” says Toivo Maimets. According to him, the physiology and biochemistry of children are very different from those of an adult. Also, for example, the human hormonal system before and after puberty is not comparable. That is why we have paediatricians.

“Scott Gilbert, an honorary doctor of the University of Tartu and one of the world’s leading developmental biologists, has said that humans are metamorphic developers,” says Maimets with amusement. “Like a butterfly, we have larval stages and pupations, and finally a butterfly emerges.”

Thus, according to the professor, tests must show whether or not children react differently to the vaccines. “Actually, current results, which already exist for children as well, show that no major differences can be found,” he said.

Therefore, there is probably no need to redesign existing vaccines for children. “Leading pharmaceutical companies, who are all currently conducting tests on children and adolescents, generally believe that, with certain precautions, the existing vaccines can be used on children,” adds Maimets.

The cell biologist also compares the current coronavirus outbreak to the measles that caused much damage in the 1960s. Both diseases are mild in children and severe in the elderly. The measles vaccine was completed in the early 1960s. As measles is not transmitted by any animal as an intermediate host, the infection was eradicated around the world until recently, when fewer and fewer people are vaccinating against measles.

“It is difficult to draw simple conclusions, but it is clear that if we were all vaccinated, we would have already forgotten the current worries and would be back to our normal lives,” adds Maimets about the current situation.