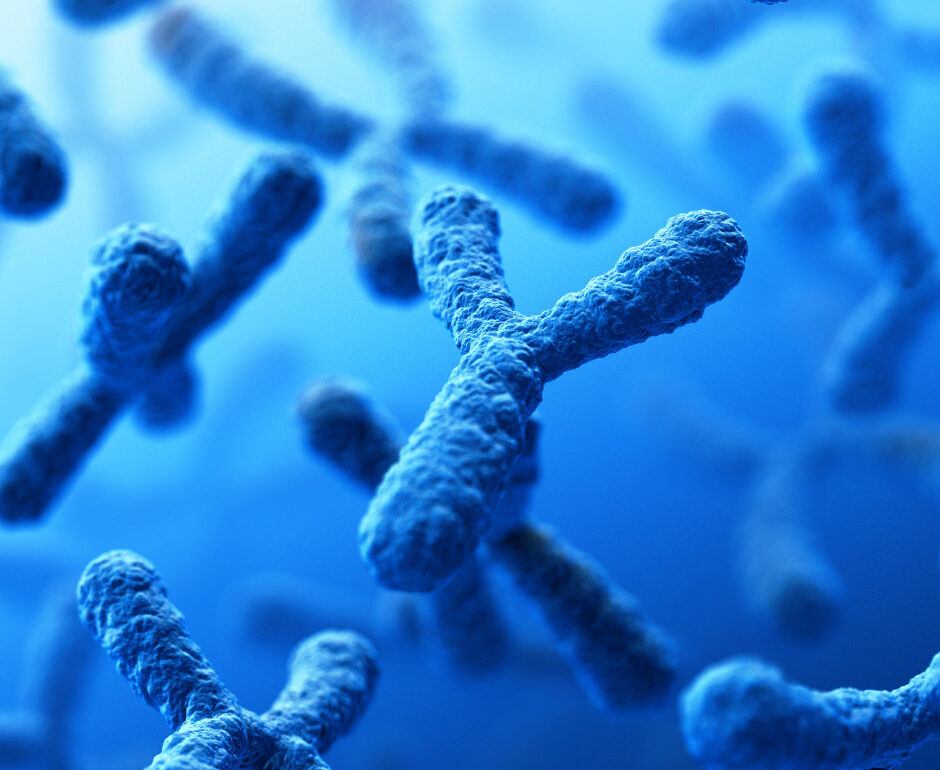 Men who carry a certain subtype of the Y chromosome could be more likely to experience genetic Y chromosome mutations that lead to low sperm count. Photo credit: Canva
Share

Researchers from the University of Tartu and the Wellcome Sanger Institute (UK) carried out the largest and most exhaustive genetic study to date looking at Y-chromosome-linked infertility in men. Analysing the DNA of patients with spermatogenic impairment at the Andrology Centre of Tartu University Hospital, researchers found a previously undescribed subtype of the Y chromosome, which, in a substantial number of men of European ancestry, increases the risk of fertility issues nearly nine times. The discovery improves the diagnostics of infertility in men who carry this gene variant as well as their early clinical management and counselling.

The findings published in eLife show that men with this unstable subtype of the Y chromosome have a significantly increased risk of genomic rearrangements. These rearrangements affect the sperm production process (spermatogenesis) and consequently, these men can be up to nine times more likely to have fertility issues. Molecular diagnostics of this genetic variant could help identify those at higher risk in their early adulthood, giving them the chance to make decisions about future family planning early on. Currently, the exact cause of infertility remains unknown in more than half of men with spermatogenic impairment.

In the large-scale study led by geneticist Pille Hallast and conducted in cooperation between the Human Genetics Research Group of the University of Tartu Institute of Biomedicine and Translational Medicine, the Andrology Centre of Tartu University Hospital and the Wellcome Sanger Institute, the Y chromosomes of more than 2,300 Estonian men were analysed. The men were involved in the study at the Andrology Centre of Tartu University Hospital by the team of Professor Margus Punab.

One of the senior co-authors of the study, Professor of Human Genetics of the University of Tartu Maris Laan said that the previously undescribed subtype of Y chromosome discovered in cooperation with colleagues from the UK causes a high risk of severe spermatogenic impairment. “At one point during evolution, the ‘ancestor’ of these Y chromosomes experienced the inversion of a long DNA segment, causing instability in this Y chromosome and predisposing to the deletion of surrounding DNA segments,” explained Laan.

This inverted Y chromosome variant is relatively common and does not always lead to partial deletion of DNA or fertility issues. Therefore, it can be passed down in families and remain unnoticed until an offspring has infertility issues. According to estimates, in this Y lineage, the deletion of genetic material that harms spermatogenesis occurs in about one man in ten or even less often. This subtype is carried by a significant number of men of European descent, but it is not found as widely in other continents. In Estonia, it can be found in 5–6% of men, but in Poland and Czechia, the figure is nearly 20%.

The world’s leading population geneticist Dr. Chris Tyler-Smith, collaborator working at the Wellcome Sanger Institute, underlined the need for more synergetic research between teams in population and reproductive genetics to map unfavourable Y-chromosomal variants linked to impaired spermatogenesis and understand how these have evolved and survived demographically.

Professor Maris Laan emphasised the potential practical value of molecular diagnostics of this research, as early identification of the genetic reason of male spermatogenic impairment could allow a more focused clinical management of infertile couples. “While the deletions in the studied Y chromosome region were previously known to interfere with sperm production, we now know that the deletion of DNA sequences leads to the genetic predisposition to infertility depending on the Y-chromosomal lineage,” she added.

The research “A common 1.6 Mb Y-chromosomal inversion predisposes to subsequent deletions and severe spermatogenic failure in humans” published in eLife on 30 March was funded by the Estonian Research Council (PUT1036 and IUT34-12) and the Wellcome Sanger Institute.

Information sent by
Virge Ratasepp
Communication Specialist of the University of Tartu Faculty of Medicine
5815 5392
virge.ratasepp@ut.ee