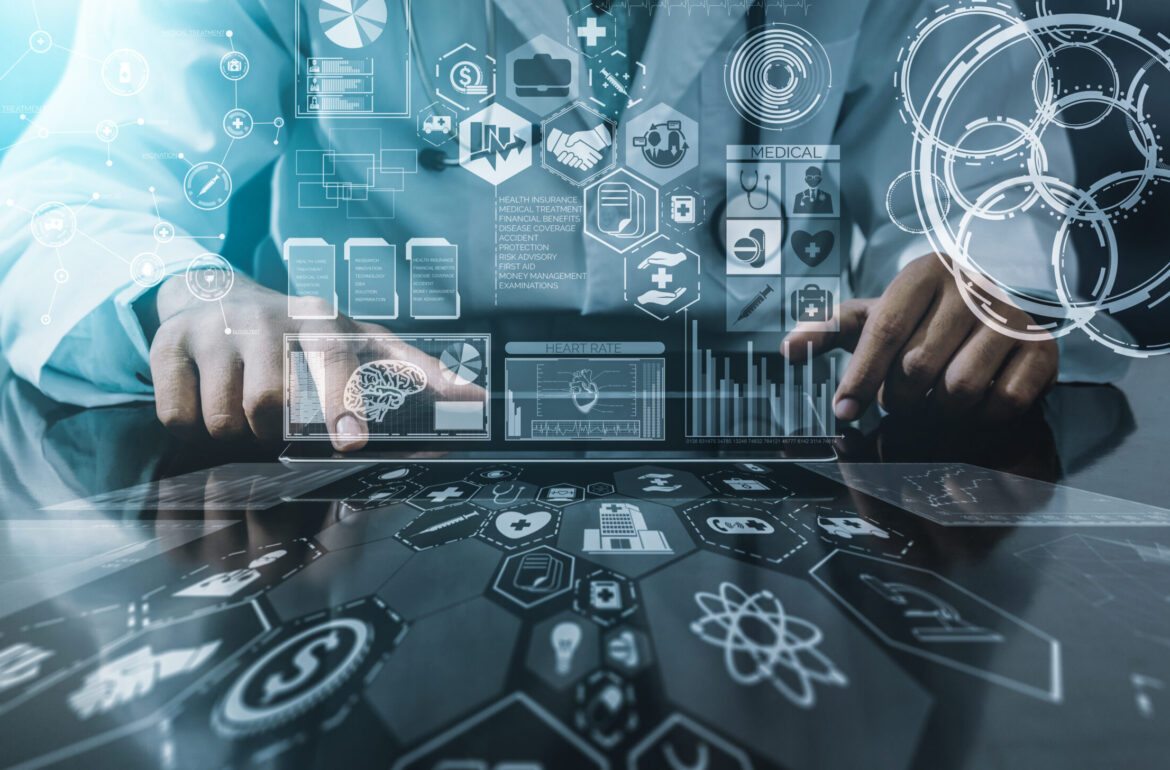 A new study has shed light on the evolution of clinical genetics services in three European countries, with the aim of providing a framework for assessing future developments in genetic healthcare.

Developments in clinical genetics were assessed regarding thinking or culture, organization or structure, and performance or practice in all three countries. Though the Netherlands, Finland, and Estonia have very different healthcare histories, the authors learned that all three had initially relied on genetics to diagnose patients with rare diseases, but have been transitioning to testing for more common diseases, or using genetics to guide treatments for cancer patients. These changes have been spurred by the growth of biobanks as well as new technologies and tools, and accompanying data infrastructure plus the legal framework to support such work.

“The entire world is facing a situation where genomic information is becoming more important and more accessible,” notes paper co-author Neeme Tõnisson, a senior research fellow at the University of Tartu’s Institute of Genomics.

According to Tõnisson, healthcare providers have traditionally been conservative when it comes to genetics. These tests have been viewed as predeterministic, and patients often have to inquire to receive genetic testing, usually due to family histories of having certain diseases. Clinical geneticists now have the ability to screen large groups of people for rare and also more common genetic diseases.

Genetics data has been more and more accessible over the past two decades, with the growth of massive population biobanks. The Estonian Biobank has collected and genotyped samples from more than 200,000 residents since the effort began in the early 2000s. With broad scale genetic data in hand, clinicians could now use it more for prevention, not just for the specific diseases in family-based testing. This has been underway for years not only in Estonia, but in other countries, including Finland and the Netherlands. “Genetic testing can be used for prevention and to suggest lifestyle changes that can avoid common disease in high-risk groups,” says Tõnisson. “Also in cancer, we can see that practitioners are moving toward risk-based protocols,” he says.

In the paper, the authors discuss the different roots of the Estonian, Finnish, and Dutch healthcare systems. While all are focused on innovation, there are different mechanisms for organizing and funding clinical genetics services in each country, as well as different ways of reaching patients. Each of these systems is referred to as a regime in the study.

The Dutch system, the authors noted, is influenced by a gatekeeper principle, where access to clinical genetics services is maintained by a primary healthcare provider. Patients also have the right to choose their providers and insurers. Clinical genetics providers are often embedded within larger institutions, and complement the work of other departments, such as pediatrics or cardiology. While most healthcare records are electronic, they have not yet been fully integrated.

In Finland, meantime, an overrepresentation of some rare genetic diseases in the country led to expansion of genetic services already in the 1970s. The country’s healthcare system operated according to the principles of Nordic solidarity and guaranteed access to healthcare. Finnish biobanks have amassed genomic information on roughly 400,000 people in recent years. Healthcare data is stored in national health registries.

Estonia has inarguably the youngest regime of the three countries surveyed, emerging from a centralized and low quality Soviet Semashko system in 1991, and moving to solidarity-based insurance healthcare. Tõnisson notes that the Finnish healthcare system was a major influence on policy makers during the transition period, as were mentors from Scandinavian countries. “Laboratory medicine was organized according to Scandinavian examples,” he says.

According to Tõnisson, the differences between the Dutch and Estonian and Finnish systems could be considered in degrees of centralization. Dutch clinical genetics services are largely provided via university medical centers, and there have been fewer coordinated national initiatives to engage the public about genetic healthcare. “In Estonia and Finland, there is a bit of a better situation with the biobanks,” he says. He also noted that policy makers are warming to the idea of using genetic data in disease prevention, though the process can be slow moving.

“If we push genetics from the biobank side, there is actually a willingness from the healthcare payors, the policy makers, that genetics indeed should be integrated into healthcare at a broader scale, for common disease and also prevention,” Tõnisson says. He adds that given Estonia’s small size and centralized system, the country is ideal for undertaking pilot studies.

The authors of the paper cited the ubiquity of high-throughput sequencing as well as the ongoing COVID-19 pandemic as two factors that are driving healthcare transformation. Whereas in the past, genetic testing was done to identify specific variants linked to specific diseases, providers are now expanding the breadth of their tests to panels and even whole genomes. That has raised ethical issues regarding data interpretation and how to best inform, say, family members that they might be at elevated risk for a particular disease.

One issue that has come to the fore, is the lack of properly trained professionals to ensure this transition. “We need more genetic nurses and certified European genetic counselors,” says Tõnisson. “We need more specialists,” he says. “People have questions about these tests, obviously, and aside from geneticists, doctors are not ready to answer those questions yet.”

The situation is also not uniform across Europe. Tõnisson says that in Finland, there are genetic nurses in place, whereas in Estonia, there is an unmet need for genetic counselors, and in the Netherlands, there could be greater centralized management of clinical genetic services overall. As such, these kinds of overviews, as featured in the paper, are essential in understanding how to best improve the quality of European clinical genetic healthcare.

“It makes sense to do these kinds of comparisons in the future,” Tõnisson. “Let’s see after, say, 10 years what has changed.”