Vaccine passports will end the lockdown, but not for everyone 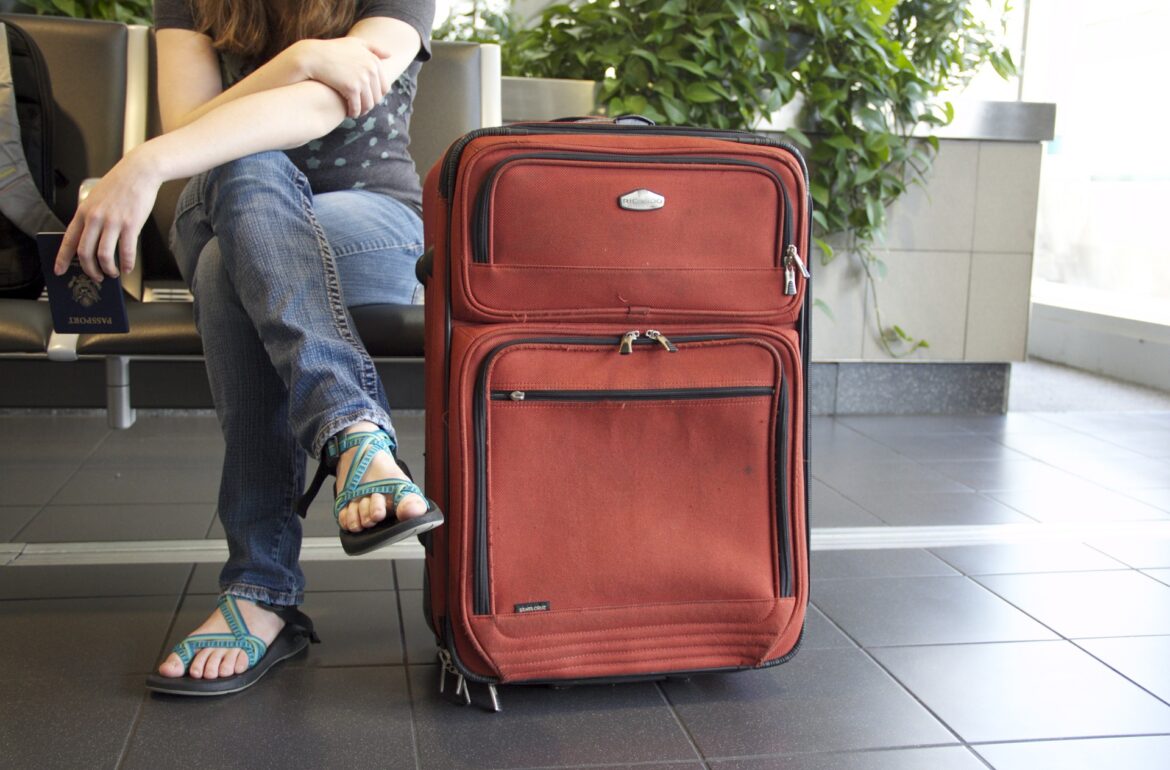 As people are getting their COVID-19 vaccinations, the airports will be soon buzzing. For many, though, the future will bring even more isolation. Photo credit: Pixabay
Share

The idea of “vaccine passports” is popping up all over the world. They could divide the world, but human rights scientists have a plan.

The vaccines are here! We can finally see the light at the end of this long dark coronavirus-shaped tunnel. But – now what?

Those who already received their protective injections are eager to have dinners at restaurants, fly to beach holidays or just go back to their offices because why get the COVID jab without being able to leave home? Therefore, the next big question is: how can the economies open up without everyone being vaccinated?

“Vaccination passports” are the new buzzwords. They would show whether a person has been vaccinated or not – either digitally or on paper. And, ultimately, open doors for those who get the green light.

In some parts of the world, it’s already becoming a reality. In February, Israel released an app that proves the phone holder’s COVID status. The British government plans to test COVID certificates. The EU is speaking about “Digital Green Certificates”, a proof that shows whether a person has been vaccinated against COVID-19, has received a negative test result or recovered from the virus.

Human rights scientists from 23 European countries, under the EU funded Global Digital Human Rights Network, came together to see what vaccination passports would mean from the perspective of human rights.

They gathered the data, analysed it and listed the recommendations in record time – in only two months. The matter is urgent, and they felt the need to speak up, as pointed out by Mart Susi, one of the initiators of the study and a Tallinn University professor of human rights law. The results were presented on 12th April 2021.

Vaccine passports will split the world

Private businesses like concert organisers or bar owners do have the right to refuse access to those who have not gotten their injection, Susi explained. If the laws and rules aren’t there, business owners will likely end up discriminating against those who have not been vaccinated. After all, it’s hard to blame the business owners for trying to save their enterprises from bankruptcy.

The standpoint of the European Court of Human Rights has so far been that immunisation cannot be made mandatory. However, this may be changing. Last week, the Grand Chamber ruled that a Czech preschool had the right to refuse unvaccinated children. Even though not COVID-related, it may change the way lawmakers view the vaccination issue in the future.

For now, however, everyone is free to make their own choices about vaccines. “It’s important to remember that not everyone can get safely vaccinated,” said Tiina Pajuste, Tallinn University associate professor of international and European law and the leader of the network’s research focus group. “Vaccine passports can create a new national, regional or global prejudice against young people, pregnant women and individuals with previous medical conditions.”

Besides, not all people have access to vaccines. Even within the European Union the disparities are wide. Every third Hungarian adult has gotten the first COVID shot whereas in Bulgaria only around 8% of adults have, according to European Centre for Disease Prevention and Control. Many countries around the world haven’t even received any doses to begin with.

Discrimination, as Susi emphasised, means an inequal treatment based on reasons that are beyond the person’s control. Many could get trapped in their countries simply because their governments have failed them. The global divide between the rich and the poor may deepen.

For all these reasons, and many more, human rights scientists stepped up to let their voices be heard.

Running out of time

People’s vaccination data will have to be recorded in a public database. As usual with such lists, there are data privacy concerns. Would people be willing to share their health data with their governments? What if the lists leak?

People who are struggling financially to make ends meet tend to have lower levels of trust in their mainstream parties and politicians, a study by the EU Fundamental Rights Agency showed. Therefore, as Joanna Goodey, the head of the agency’s data and research unit, pointed out: “We need to focus on our own interventions with certain groups in a society, to ensure that their needs and their rights are met.”

At the same time, Estonia’s former president and a digital visionary Toomas Hendrik Ilves, raised different concerns. He said he doesn’t believe that data privacy is a real issue. “We need to pay much more attention to data integrity,” he said. “Is the information real? Has it been tampered with?” In his opinion, creating a vaccination database won’t be difficult. Keeping the data accurate is what we should be really speaking about, he pointed out.

Meanwhile, the pressure is mounting. People and economies want to get moving again, and they are losing their patience. Governments around the world should be working on creating a fair vaccine passport system, as unified as possible. The world has seen enough hardship, and the scientists believe that we must avoid the next crisis.

In his final note in the webinar, Ilves pleaded: “Make it a far bigger priority! It’s not a nine-to-five-let’s-wait-for-the-next-council-meeting kind of thing.”