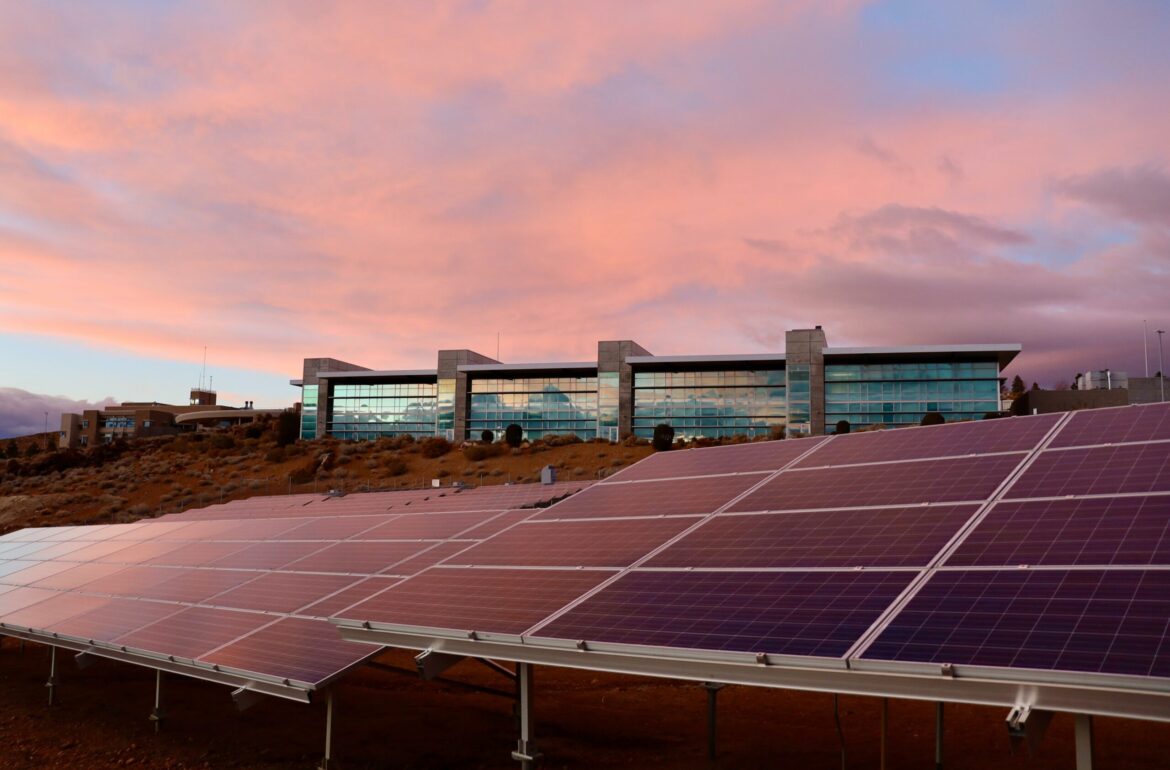 I have been involved in the development of such solar cells at the Tallinn University of Technology, in the Laboratory of Thin Film Chemical Technologies, since 2017, working as a doctoral student and junior researcher. Within this project, we are developing tinted photovoltaic glass made of environmentally friendly materials, for which we have achieved a 5.5 percent efficiency in converting light into electricity. Such glass transmits a quarter of incident sunlight.

The magic of our solution lies in the simplicity of the manufacturing technology. Namely, novel window glass is made with the simple and cost-effective spray pyrolysis technology. The energy efficiency of spray pyrolysis is ensured by operating temperatures that are relatively low in terms of solar energy, i.e., below 450 °C, and the fast pace of the process.

It is worth remembering that the more efficient the solar cell, the less transparent is the window. Electricity is only generated from absorbed light. It is known that the human eye can see through a window as long as the transparency of the window is at least 20 per cent. Thus, in the case of power-generating windows, a compromise must be reached between transparency and the efficiency of converting light into electricity.

Further research is aimed at improving the efficiency of the solar cell. Our goal is that, in the next decade, windows could be installed in buildings that produce a significant amount of the electricity consumed in the building. Due to increasing urbanisation, transparent photovoltaic windows can make a significant contribution to meeting the European and global renewable energy targets.