Innovative Coatings Clean the Air of Harmful Viruses and Bacteria 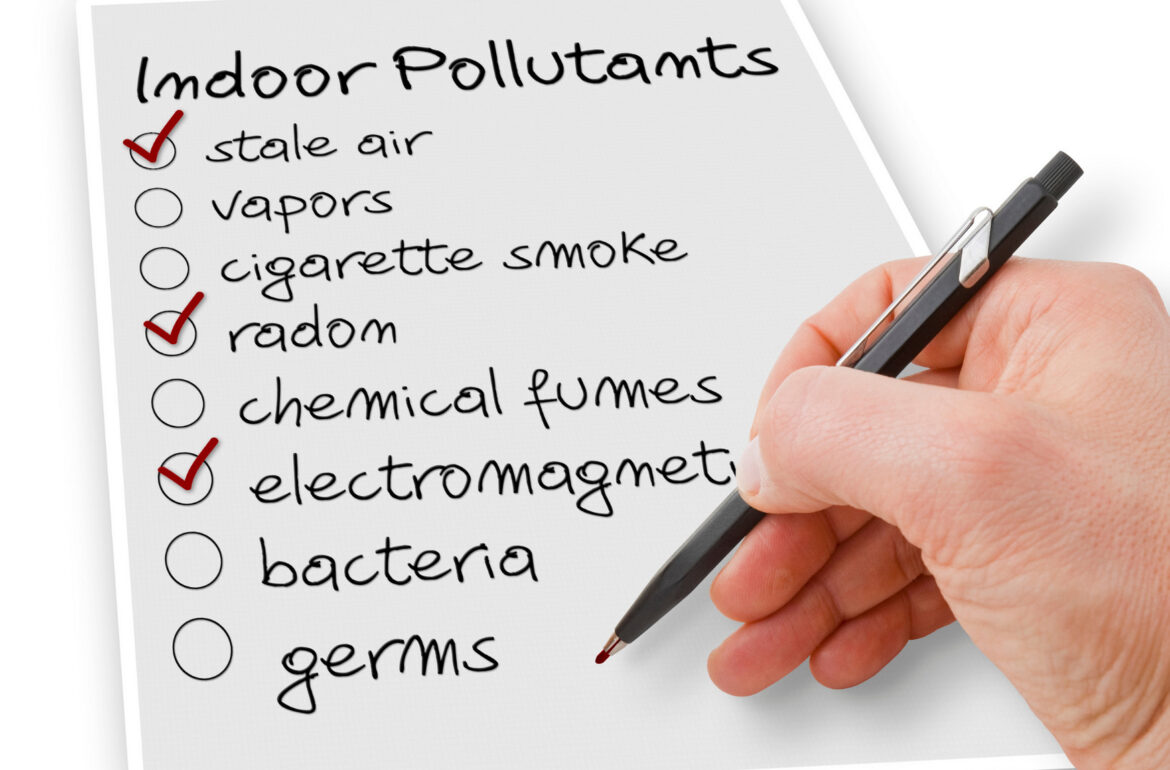 In the near future, innovative indoor air purification materials could be integrated to both buildings and devices, writes Jekaterina Sydorenko, a doctoral student and junior researcher at Tallinn University of Technology.

Today, we all spend almost 90 per cent of our time indoors – at home, at work, in the gym or in shopping centres. The time of a viral pandemic can be even more critical for people when they have to spend several days and weeks in one room without leaving it. Consequently, indoor air quality is one of the most important factors for the health of the people staying there.

A typical interior can contain over a few hundred different air pollutants. Most of these are toxic volatile organic compounds (VOCs). They are released into the room from a number of products that are around us or that we use on a daily basis. These can be cleaning products, cosmetics, furniture, carpets, construction and finishing materials, etc.

Existing indoor air purifiers are primarily filter systems, which sometimes also use ultraviolet radiation. Ultraviolet radiation produces ozone in the air, which is a strong oxidiser and kills pollutants, viruses and bacteria. However, ozone is toxic to human lungs in relatively small amounts. Therefore, ozonation of the premises is not allowed while people are in the room.

Filter elements in ventilation systems are good collectors of pollution, but they do not have the ability to decompose pollution. Contaminated filters must be replaced regularly and old ones disposed of, otherwise the filter becomes a nest for viruses, bacteria and moulds.

It is also possible to use functional coating materials to ensure the cleanliness of indoor air. In the Laboratory of Thin Film Chemical Technologies at the Tallinn University of Technology, we study titanium dioxide (TiO2) as the most promising photocatalytic coating material. TiO2 coating is multifunctional: it is self-cleaning, air-purifying, antibacterial and antiviral. The TiO2 coating being developed is unique in that it can be used in air purifiers, ventilation systems and on window glasses.

The air purification process used is called gas-phase photocatalytic oxidation, which is a promising and cost-effective technology for purifying indoor air. It can be used in all buildings, in ordinary residential and office buildings as well as in hospitals, nursing homes, schools, kindergartens and shops.

During photocatalysis, oxidation of organic compounds takes place on the surface of a catalyst under the influence of light at low temperatures, resulting in the formation of carbon dioxide and water. Semiconductor materials are used as catalysts. When exposed to light, water molecules form hydroxyl radicals on the surface of these materials, which are oxidants equivalent to oxygen and ozone.

The main advantages of photocatalysis are the simplicity and environmental friendliness of the process, and the photocatalyst can be used indefinitely. From an economic point of view, the production and installation of such a coating, for example as a glass window, is a one-time expense.

As a result of my doctoral research, I found that a thin TiO2 coating that is transparent in visible light is very effective in terms of photocatalysis. The coating itself is almost 300 times thinner than the diameter of a hair. The coating produced at the University of Technology is capable of decomposing gaseous pollutants such as acetone, acetaldehyde, heptane and toluene under the influence of both ultraviolet radiation and visible light.

In addition, these coatings have laboratory-proven antibacterial properties. For example, under ultraviolet radiation, TiO2 coating killed more than 99 per cent of coliform bacteria. Theoretically, these coatings are also effective virus killers.

Daily research in the research laboratory is aimed at making it possible for people in the near future to purchase air-purifying coatings that are either integrated in indoor air purifiers or integrated onto the windows of buildings. The latest research findings on this topic were published in a research article in the journal Catalysts. 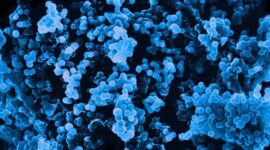