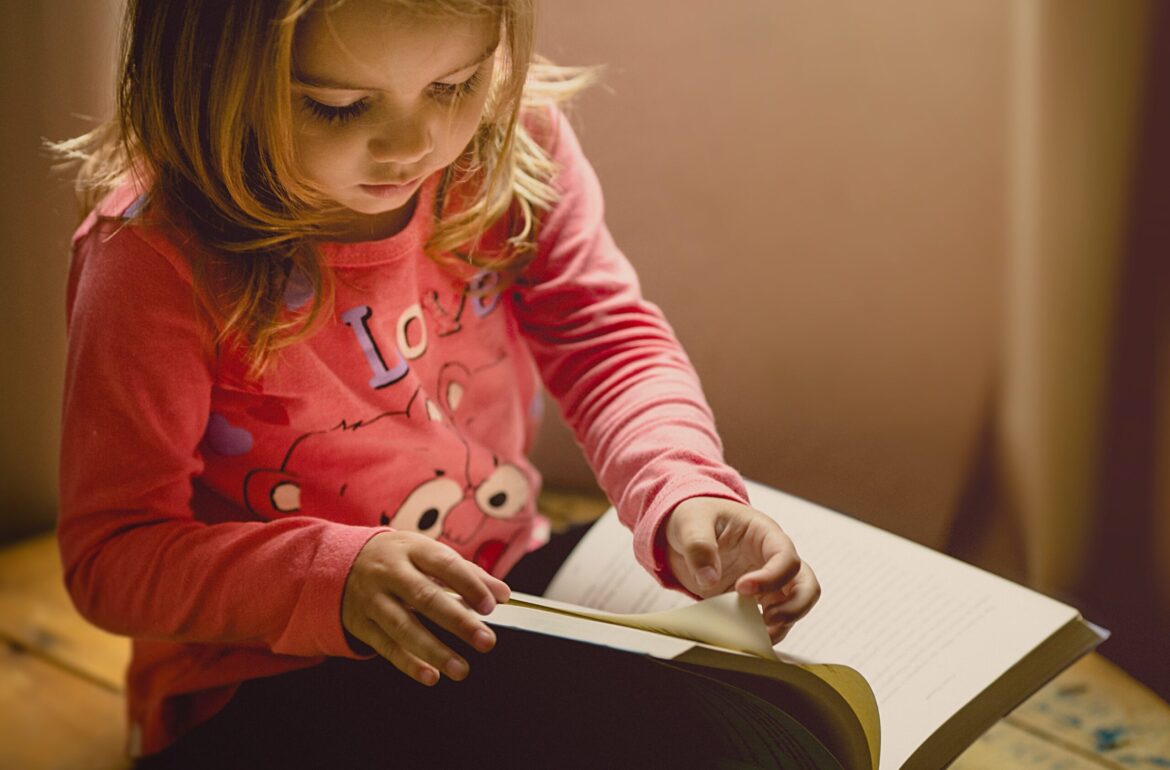 As a child’s early speech skills have a significant effect on their later development, it is important to know which factors shape it. Developmental psychologists at the University of Tartu studied the relationship between the linguistic richness of the home environment and the speech development of 3 to 4-year-old children and found that it is most influenced by the parent’s level of education and the frequency of back and forth face-to-face communication.

Earlier comparative studies revealed that Estonian mothers tend to command their children more than mothers from some other countries, for example by using behavioural directives “don’t do that” and “you mustn’t do that”. “They usually say it very sweetly and cordially, but if the mother talks to the child only when she wants the child to stop doing something, it does not promote speech development,” explained Tiia Tulviste, Professor of Developmental Psychology at the University of Tartu Institute of Psychology.

She pointed out that Estonian mothers also use a lot of attention-directives, such as “look” and “listen”. However, these have a positive effect because this way the child learns to concentrate.

The study analysed children’s speech skills twice: first when the children were three years old, and a year later when they were four. Tulviste noted that, she has also led studies before, which looked at six and nine-year-old children, for example. This time, according to him, the focus was on younger children because, among other things, it is the early speech development that significantly determines the child’s later progress.

The study, which involved more than a hundred families, analysed video recordings of the daily interactions between children and their parents at home during play and reminiscing conversations. Tulviste notes that although this is a method that has been in use for a long time, it provides an overview of fairly short episodes. Therefore, more and more technological tools have recently been introduced that allow monitoring the home environment over a longer period of time.

“It is a technology from America that allows to record what is going on at home for 16 hours in a row. LENA (Language Environmental Analysis) technology draws tables and figures on how much a child and people around them use words,” described Tulviste. The “talk pedometer” also shows how much the child is talked with, how much other people talk around them and how much sounds created by electronic devices, noise and silence there is around the child.

In addition, parents were asked to complete a comprehensive questionnaire that mapped their communication habits at home. The level of education of the parents was also identified, which is an important factor in the child’s speech development.

The study confirmed a previously known trend that there are significant gender differences in speech development. Almost all international studies have shown that speech development is faster in girls, at least until they are 6 to 7 years old. “This primarily concerns expressive speech, no major differences have been found in terms of comprehension,” the professor explained.

Studies conducted in mainly English-speaking homes show that speech development is supported by a rich linguistic environment. However, for the first time, the study also paid attention to the role of silence. The researchers wanted to find out how the silence inherent in Estonians is reflected in speech development. “Previous research has shown that Estonians, as well as Finns, for example, not only tolerate silence, but also enjoy it. Talkativeness tends to be less highly valued with us than in some other cultures. However, it turned out that children, who stayed in silence for a longer period time, had poorer speech skills,” discussed Tulviste.

It was also found that electronic background sounds from the radio or television, for example, had no negative effects on children’s speech development. Rather, it even aided in the expansion of their vocabulary. The latter was also facilitated by listening to the conversations between the parents.

The study also confirmed that the educational level of the parents plays a very important role in children’s speech development. Education relates to the diversity of the vocabulary used when talking to the child, how much the child is engaged in the conversation, and what the parents’ beliefs are about their role in developing the child’s speech skills. “When parents thought that communicating with an adult developed the children’s speech skills, they interacted more with them,” commented the professor.

Tulviste emphasised that the speech skills of an average Estonian child are at a good level, but at the same time, there is considerable individual variability. “Unfortunately, the differences in a child’s early speech development tend to increase over time,” said Tulviste. Based on this, she emphasised that it is very important for the child’s speech development that enough time is found for talking with the child from an early age.

Recent research shows that the development of a child’s speech skills, even in very young children, depends most on the proportion of direct conversations. “Face-to-face conversation is what a child learns through most,” commented Tulviste.

The study also looked at the effects of different display devices. “The more screen time a three-year-old had, the lower their speech skills were at four. Children’s screen time, in turn, is influenced by their parents’ example, i.e., how much the parents themselves sit in front of screens,” added Tulviste.

At the same time, the professor pointed out that various applications, such as Skype, enable interactive conversation and support speech development.

In the future, the professor hopes to focus on the speech development of children growing up in multilingual families. “In recent years, there have been more and more multilingual homes in Estonia, so this issue can no longer be ignored,” described Tulviste.

The LENA study was published in the Journal of Experimental Child Psychology.