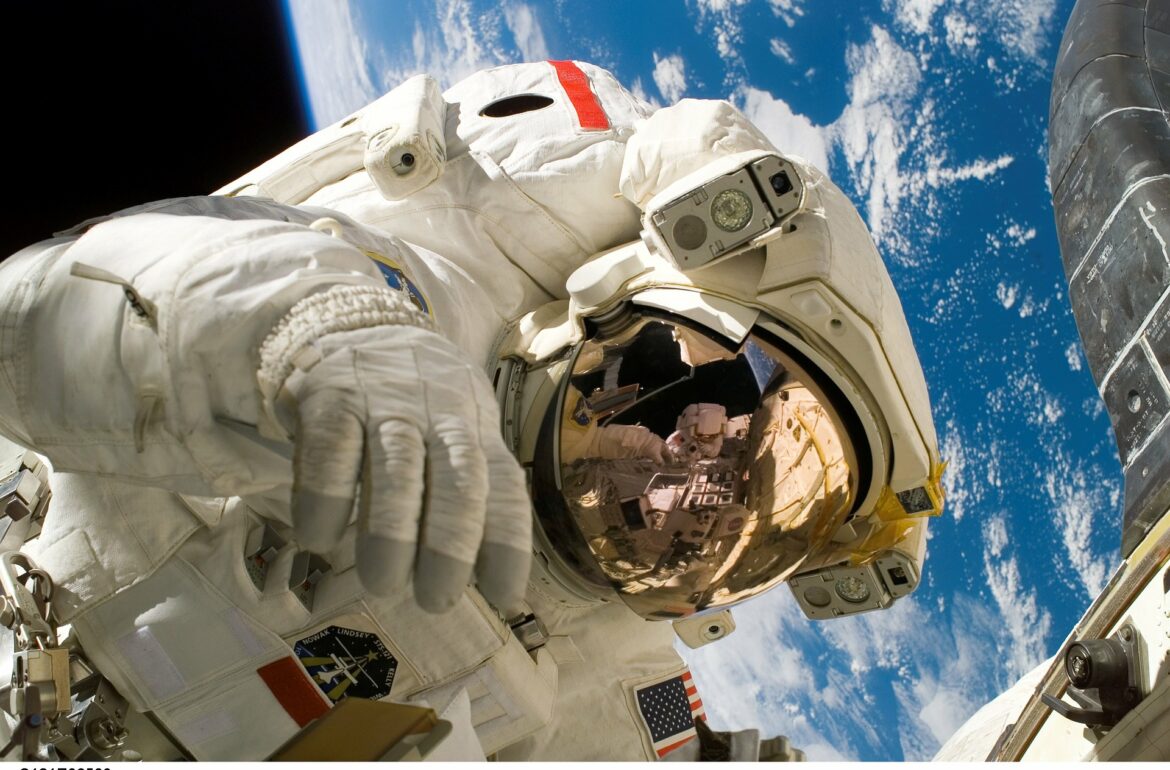 Modern space medicine has begun to look for ways to strengthen the health of astronauts during long spaceflight by maintenance their gut microbiota. Less is known about the fact that at Tartu State University, the same issue was already looked at half a century ago. Researchers believe that the results of the research conducted back then could still be useful today.

A prolonged stay in a hermetically sealed room, a restricted diet, and accumulating emotional stress can cause a variety of health problems for astronauts, such as upset stomach, protein loss and inflammation. “We were already dealing with this problem 50 years ago,” said Marika Mikelsaar, Professor Emeritus of the Department of Microbiology at the Faculty of Medicine Institute of Biomedicine and Translational Medicine, University of Tartu, who was then working in the working group led by Professor Akivo Lenzner.

Researchers involved in the European Space Programme recently published an article discussing how to improve the health of astronauts with probiotics and nutrients that support them – prebiotics. In a comment written together with Reet Mändar, Professor of Medical Microbial Ecology, Mikelsaar described how they used to look for an answer to a similar question.

Under a national order and in the course of several decades of research, microbial samples were taken from astronauts before their spaceflight, from which beneficial bacteria supporting intestinal function were isolated. “Our first goal was to obtain good beneficial microbes. They were then propagated and processed into a white powder. Its administration during the spaceflight kept the intestinal microbial communities stable and supported health,” commented Mikelsaar.

Mikelsaar emphasised that since the health of astronauts was strengthened by bacteria taken from their own bodies, this was an approach that is now called personalised medicine. The latter ensures, above all, that the preparation of lactobacilli survived in the organism.

By improving the intestinal microbiota, problems with the heart, bones and muscles during space flights, for example, can be alleviated. Mikelsaar notes that during the research carried out in the 1960s, it was found that the microbial balance is also affected by emotional stress: “While a month before take-off the number of useful lactobacilli of the astronauts was regular, just before take-off these had been replaced by streptococci. This change reflects increased stress levels.”

As there is a growing interest in improving astronauts’ microbiota today, professors Mikelsaar and Mändar thought it was time to unearth the research conducted in the days of the Soviet Union and publish a summary of it for today’s scientists. “Another reason was to show how important the research conducted at that time at Tartu State University was and to pay homage to their leader, Professor Akivo Lenzner,” added Mikelsaar.

Although Lenzner and his colleagues published several articles in Estonian, Russian, German and English in the course of their research back then, a significant part of the results was considered a national secret. Therefore, they were not widely reported.

Mikelsaar was optimistic that although science has developed rapidly since then, the microbiological research of that time could also inspire modern science. “The knowledge we created back then has now been re-opened for the world. We should take advantage of this historical experience and move on from it,” discussed Mikelsaar.

Mikelsaar added that the conditions for conducting research in the Soviet era are not comparable to those of today, neither in terms of cooperation, equipment nor the availability of scientific literature. However, as it was a project of national importance, scientists were able to use the most modern Russian technology.

The scientific commentary was published in the journal Frontiers in Physiology.