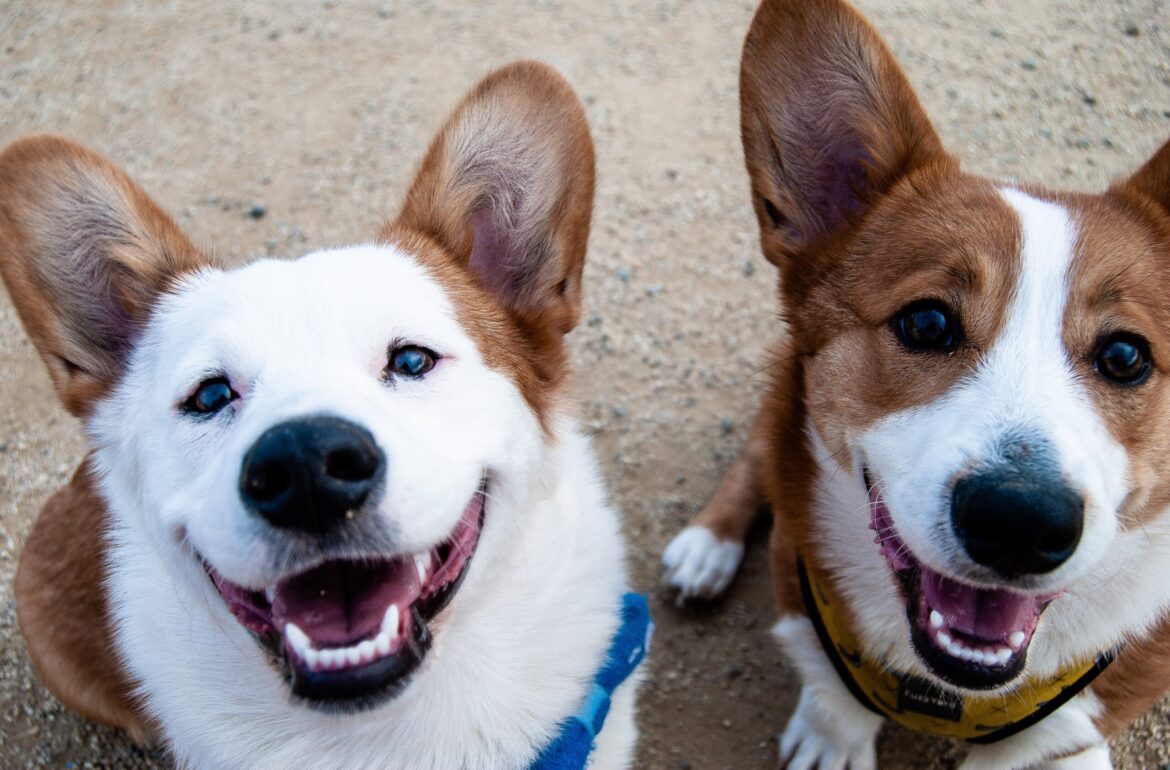 As the air in the northern countries of Europe becomes warmer due to a warming climate, thermophilic parasites can spread more successfully here. Now, an international study conducted with the participation of Estonian researchers mapped the increasing prevalence of the parasite Dirofilaria repens transmitted from dogs by mosquitoes to humans in Estonia, Latvia and Lithuania.

“Dirofilaria repens is a nematode that causes a disease called cutaneous dirofilariosis because adult parasites are located in subcutaneous tissue and connective tissue between muscles,” says Valentina Oborina, a doctoral student at the Estonian University of Life Sciences.

Although the parasite primarily affects the skin of dogs, according to the doctoral student, it is important to remember that it is a zoonotic disease. “This means that Dirofilaria repens can also infect humans, so it’s important to raise awareness of the disease and the parasite among veterinarians as well as doctors,” she says.

Sick from a mosquito bite

“It is important to remember that Dirofilaria repens is not transmitted from a dog to a person directly. It requires a mosquito, which is necessary in the life cycle of the parasite,” describes Valentina Oborina. According to the doctoral student, a human can become infected if a mosquito sucks blood from an infected dog and carries the D. repens parasite into the human body.

“In humans, Dirofilaria repens can cause subcutaneous formations, redness and itching of the skin.”

When a dog picks up the parasite, it develops chronic dirofilariosis. This means that the animal may not show clinical signs until half a year after infection. According to Oborina, in dogs, D. repens most often causes skin damage, including nodules (formations, ed.) in the subcutaneous tissue.

People are not left untouched either. “In humans, Dirofilaria repens can cause subcutaneous formations, redness and itching of the skin,” lists Oborina. Cases have been described where the parasite is found in the human eye: in the tissue surrounding the eye, under the conjunctiva of the eye and in the subcutaneous tissue of the eyelid. “In addition to dogs and humans, Dirofilaria repens also infects cats and various Canidae,” added the doctoral student.

Climate change is to blame

According to Valentina Oborina, several factors have contributed to the northbound spread of the D. repens parasite in Europe. Firstly, climate change is also raising the temperature in northern countries, which is allowing the parasite to develop in mosquitoes and spread on.

“Secondly, before the current global situation, travelling abroad with pets was very common, which enabled the disease to be transmitted abroad and Dirofilaria repens to be introduced into the country,” notes Oborina. Once the parasite was introduced to the Baltic States, it was able to spread here because mosquito species capable of spreading it exist in all three countries.

According to Oborina, studies on the infection in people with cutaneous dirofilariosis in neighbouring countries have been published in Latvia, Lithuania, Finland, Russia and Poland. There are no research articles on human morbidity in Estonia yet, but we have studied the presence of the parasite in dogs. According to the doctoral student, additional research is needed to better assess the prevalence of the parasite.

Oborina recommends dog owners to contact a veterinarian if they notice skin formations developing on the dog. “The changes don’t always have to be nodules,” he says. “There may also be red spots, sores. In some animals, these areas are very itchy.”

According to the doctoral student, the management of zoonotic diseases such as dirofilariosis requires the One Health approach, which involves collaboration between different units as well as international cooperation. “I advise animal owners to consult a veterinarian for preparations that can be used for mosquito control and pathogen prophylaxis,” she says.

Valentina Oborina and colleagues write about the zoonotic parasite in the Vector-Borne and Zoonotic Diseases journal.