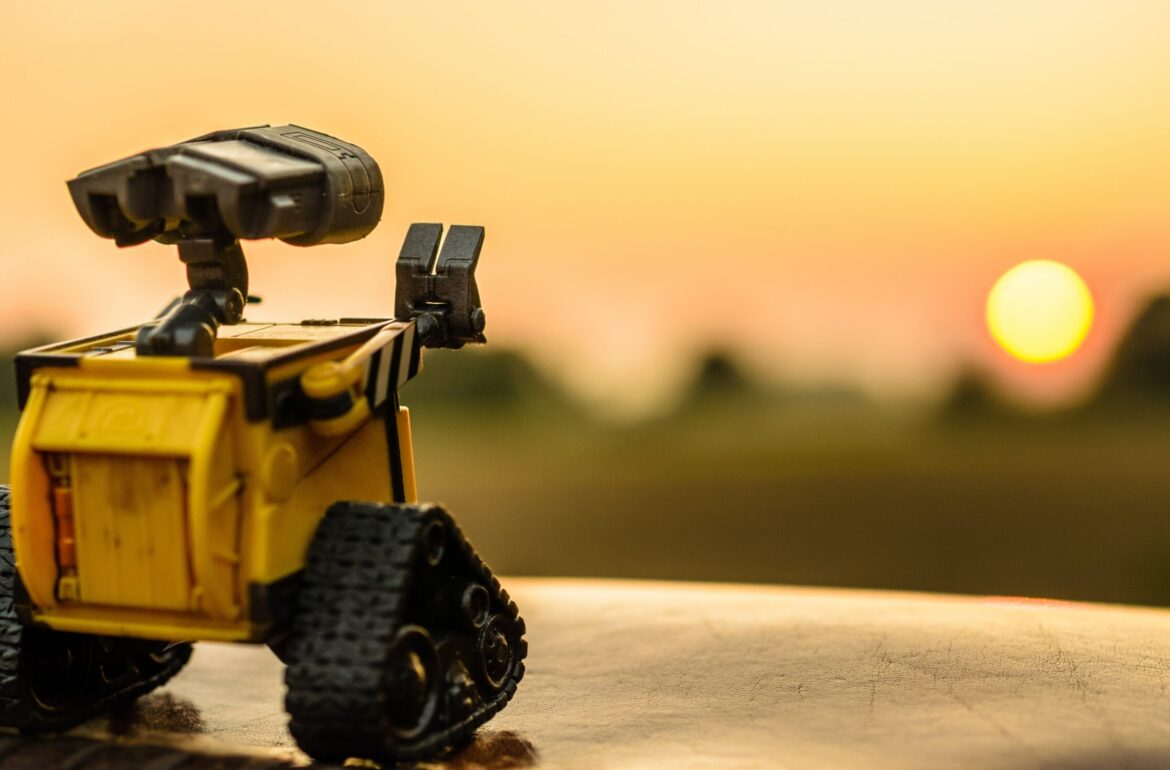 Researchers from Intelligent Materials and Systems lab in Tartu University Institute of Technology are creating soft robots that are able to offer better medical services.

If you are a fan of sci-fi movies, you know what a robot apocalypse is. The vicious, most powerful, and smartest robots would stop obeying humans, and their rebellion would end with the extinction of humanity. If this apocalypse happens, one would expect one of the robot hotspots to be in the Intelligent Materials and Systems (IMS) Laboratory of the University of Tartu, as one the most advanced robotic research laboratories of the Nordic countries. But you should not worry: most robots in this laboratory are softer than can harm you. We are developing and building soft robots that can be used to sense inside the body (diagnose), intervene in an organ (surgery), or deliver a drug in a specific area (medical treatment). Also, these robots are suitable for bio-mimic application. All of this is possible thanks to IEAP actuators that have been developed and characterized at the IMS lab in previous years. Now, in the newly established mixed-signal microelectronics branch of the IMS lab, we are trying to mix the magic of microelectronics with these soft actuators to bring fascinating robots to life.

If you hear the word “robot” and only think about a human-like body of metal, you should know that human-like robots (humanoids) are just one kind of robots. However, even if not all robots have a human-like appearance, they all resemble us by understanding and analysing their environment pretty much as we do.

Robots consist of three major parts. One part (sensor) is responsible for sensing the environment. This part is equivalent to our five senses. The second part is the control centre. This is where the data from the sensors is analysed. In our body, this is the duty of the brain. Then, according to the robot’s goal, the control centre decides on proper action and sends the corresponding order to the actuator – the third part that could interact with the environment.

Let’s elaborate on it with an example of our usual activities. Your friend throws an apple toward you, and you intend to grab it. So, your eyes (sensors) see (sense) the position of the apple in the air (environment). Your brain (control centre) decides on the proper action to grab the apple (to achieve the goal) and sends the order to your hand (actuator). Finally, you catch the apple by your hand.

The main difference between rigid (the ones that you are most likely to have seen before) and soft robots are their actuators. Rigid actuators can rotate from the joint while the body of the actuator does not deform. Soft actuators, at the same time, can change their shape.

Let’s use another analogy to make it more understandable. Rigid actuators are like your fingers. You can move each phalanx from its joint, but you cannot bend the phalanx itself. Soft actuators are like a worm: they do not have any joint or rigid part and bend throughout their bodies. Soft actuators are built of various materials and work in different ways, but they all have one common working principle: the stress (inner pressure) of their different sides can be changed. They bend toward the side with less stress.

Think of a plastic tube with two smaller tubes located in its walls opposite each other. If we pump enough air into one of the small tubes, the pressure in that tube increases and stretches the length of those tubes. Now, one side of the big tube is longer than the other side. It means that the big tube would bend toward the empty tube.

Most actuators used in our lab are ionic electroactive polymer (IEAP) actuators. These actuators consist of three layers and look like small sheets. They have two electrodes that can convey electricity and one layer of electrolyte, a liquid full of ions.

The working principle of IEAP actuators is ion migration. It means that when we apply a voltage on IEAP actuators, in a simplified explanation, the ions in the electrolyte move in the electrical field, taking with them molecules that they are bonded to. The electrolyte, which had a uniform structure, now has more density on one side. This asymmetry makes one side swell and the other shrink. So, the actuator bends.

The movement of these actuators is not their only resemblance to the worms. You were probably amazed as a child about how worms could stay alive after being cut into two pieces. Similarly, if you cut an IEAP actuator, both pieces would move when you put voltage on their electrodes no matter how small they are.

Flexibility (can bend from anywhere) and scalability (can be made small) are critical requirements for working in tight spaces. Think of a cat when it passes the small mail slot on the door. It can pass the slot not only because it is smaller than humans, but also because its body is more flexible than ours. So, it can change its form to go through the slot.

One example of a constrained environment is the inside of the human body. These days, many tiny robots are used inside the body to deliver drugs, capture video, or monitor patients’ status. On top of flexibility and scalability, soft robots work on very low voltage, typically below three volts—another great advantage for operating in the body in which the application of high voltages is dangerous.

Still, many challenges hinder the use of soft actuators. The first problem in developing soft robots is control. In engineering, we need mathematical models for control. Although soft actuators are well characterized and modelled, the models are generally developed by chemists. We need systems models for two main reasons: to understand the governing laws of their nature, which is more of interest of the scientists, and to control the system, which is the goal of the engineer. Thus, chemists developed the models for the former aim, but we need a model suitable for the latter. We have devised a model that can be used for control as easy as a rigid actuator model. It can be used in any engineering software. The results of this work have been published in the Journal of Microelectromechanical Systems (J-MEMS) and selected as a high-quality paper to be highlighted in J-MEMS RightNow.

The second challenge is that soft actuators produce relatively low force. It means that they cannot carry heavy drugs or cameras. Moreover, to have a soft robot, the two other parts of the robot, as well as the power supply, should also be flexible. So, we would need flexible batteries, circuits, and sensors.

In the mixed-signal microelectronics group, one of our solutions to these problems is to use microelectronics, allowing us to have lighter and smaller circuits, which solve both flexibility and force problems. When just a small part of a system is rigid, this hardly affects the flexibility of the system. Imagine a different-sized metallic sheet (rigid circuit) attached to a plastic bag (soft actuator). If we shrink the metallic sheet area to a size below one square millimetre, the plastic bag remains almost as flexible as it is without the metallic sheet. We use a 45-nm technology node which means the smallest feature in the circuit is only 45 nm. We hope to design minuscule circuits with this technology that are not tangible when mounted on actuators.

Also, we try to make robots more power-efficient so that they would need smaller batteries.

So, instead of an apocalypse, our soft robots can bring humanity a higher-quality life and offer better medical services. They can carry out hazardous tasks and re-enforce disabled people by their unique bio-mimic features.

Written by Iman Dadras, PhD student at the University of Tartu, Institute of Technology, Intelligent Materials and Systems Lab