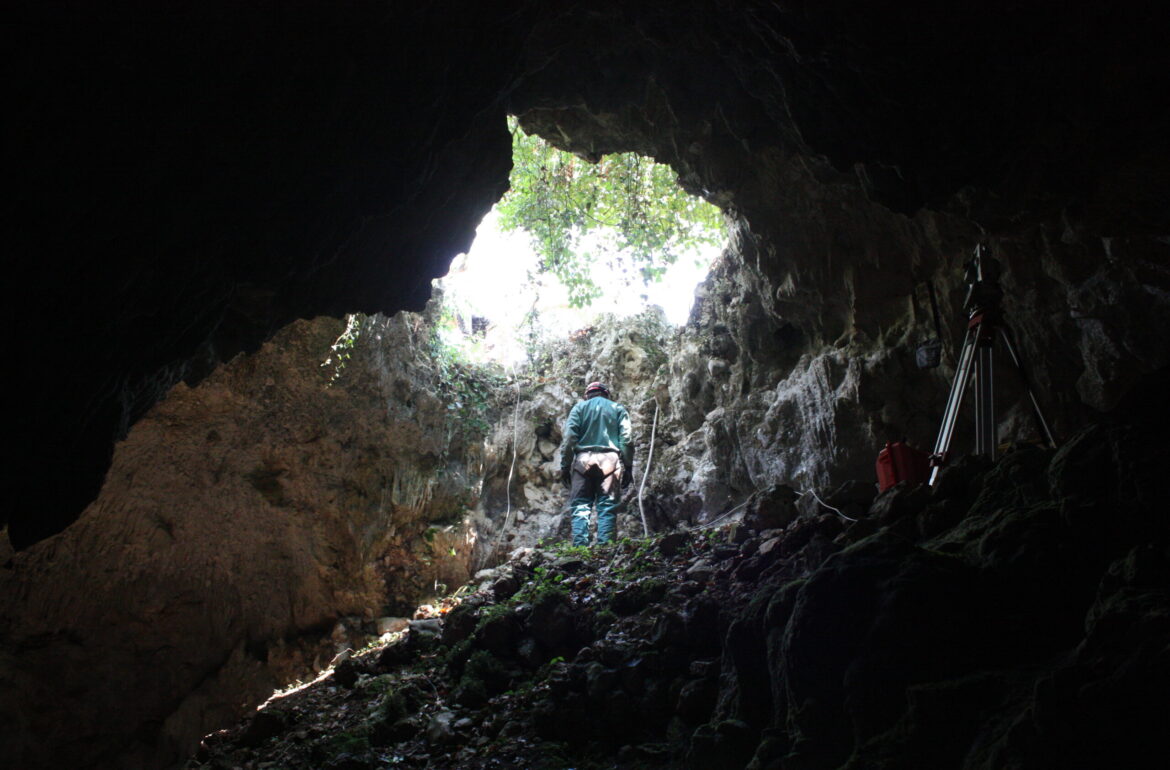 A new study in Current Biology from the Institute of Genomics of the University of Tartu, Estonia has shed light on the genetic prehistory of populations in modern day Italy through the analysis of ancient human individuals during the Chalcolithic/Bronze Age transition around 4,000 years ago. The genomic analysis of ancient samples enabled researchers from Estonia, Italy, and the UK to date the arrival of the Steppe-related ancestry component to 3,600 years ago in Central Italy, also finding changes in burial practice and kinship structure during this transition.

In the last years, the genetic history of ancient individuals has been extensively studied focusing on movements and settlements of humans in different areas of Eurasia. However, the genetic history of individuals from the Italian Peninsula during the Chalcolithic/Bronze Age transition, around 4,000 years ago, was still unexplored. Researchers from the Institute of Genomics of the University of Tartu in collaboration with universities in Italy and the UK have collected human remains from the Italian Peninsula and generated ancient genomes in the aDNA laboratory at the University of Tartu, Estonia.

“For the study, we extracted ancient DNA of 50 individuals from four archaeological sites located in Northeastern and Central Italy dated to Chalcolithic, Early Bronze Age, and Bronze Age. We were able to generate the first genome-wide shotgun data of ancient Italians dated to the Bronze Age period and study the arrival of the Steppe-related ancestry component in the Italian Peninsula. This genetic component, ultimately tracing its origin in the Pontic-Caspian Steppe, a steppeland located between the Black Sea and the Caspian Sea, and very common in Central and Northern Europe. It is also presented in the Bronze Age Italian individuals which we scrutinised and suggesting that populations in the South of the Alps experienced a similar evolution,” said the lead author of the work Tina Saupe, from the Institute of Genomics.

“For the genetic analysis, we used a reference dataset including individuals from the Italian Peninsula, Sicily, and Sardinia dated from the Neolithic to the Iron Age. We decided to study the new genomes altogether with available data to have a deeper insight into the genetic changes and demography of this important transition, but also to understand its impact in the following centuries” added co-author Francesco Montinaro from the same institution and from the University of Bari, Italy. Researchers found that samples dated to the Neolithic and Chalcolithic from the Italian Peninsula are more similar to Early Neolithic farmers in Eastern Europe and Anatolian farmers than to farmers from Western Europe, which opens the possibility of different histories for the two Neolithic groups in Europe.

“In addition, we were able to find a shift in burial practice correlated with the change of relatedness between the individuals in two of the sites, but we did not find any changes in the phenotypes of ancient Italians during the transition,” said Christiana L. Scheib, the aDNA research group leader at the Institute of Genomics and corresponding author.

“It was remarkable to see how this project developed over time and how the interpretation of the results changed once samples from Central Italy were added thanks to the collaboration with the universities of Oxford (UK), Durham (UK), Groningen (Netherlands) and Rome “Tor Vergata” (Italy) ”said Cristian Capelli (University of Parma), co-senior author of this study.

“These results of this study have shown that the genetic profile of ancient individuals from the Italian Peninsula changed with the movement and settlement of humans since the Neolithic. This knowledge enlightens us on our genetic origin and enables plans for further studies including a denser sampling of individuals dated to the Iron Age and Roman empire,” concluded Scheib.