Cannabis tends to affect the mental health of ever younger people 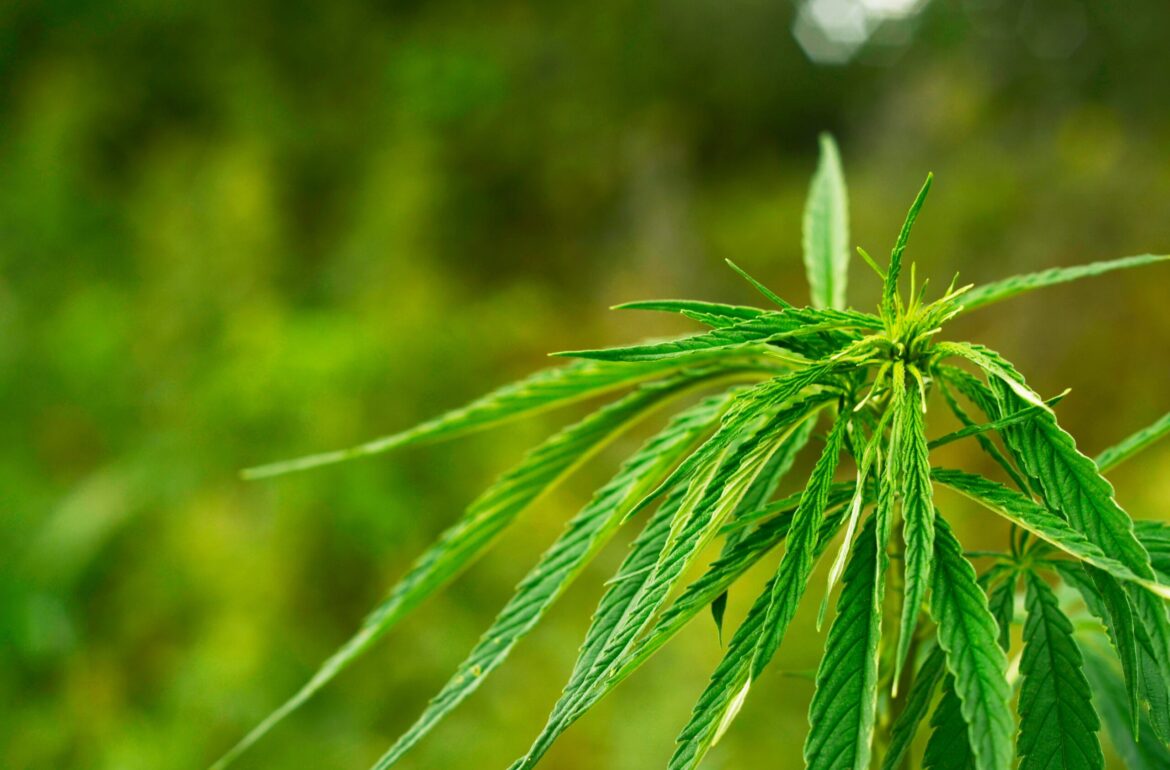 Recreational use of cannabis is increasing worldwide, including in Estonia. A study by medical researchers of the University of Tartu shows that the first use of cannabis in Estonia is taking place in increasingly younger age groups – more and more people try cannabis before the age of 16. From the point of view of brain development, this is too early.

Medical researchers from the University of Tartu, led by Associate Professor in Psychiatry Liina Haring and Professor of Human Physiology Eero Vasar, have concluded the results of the extensive survey “Drugs and Developing Brains”. The survey, which involved 4,922 Estonian people, assessed cannabis use among 16–45-year-olds and analysed whether and to what extent the psychopathological symptoms of cannabis users and non-users differ.

43% of subjects had used cannabis during their lifetime, for the first time at the age of 17–18 on average. However, the results also clearly indicate a trend in Estonia to use cannabis at an ever younger age, before the age of 16. “Of the 16-year-old cannabis users who participated in the survey, 14.6% had tried the drug by the age of 13 and 68% before the age of 16. These are significant proportions, given the detrimental effects of tetrahydrocannabinol (THC) acid in cannabis on the functioning of the maturing brain,” Haring said.

Professor Eero Vasar stated that frequent and intensive use of cannabis changes several basic processes in the body and triggers irreversible health damage. From the point of view of brain development, age until young adulthood is extremely critical. “At about five years of age, a process starts from the occipital lobe of the cerebral cortex and reaches the frontal lobe by the age of 20 during which the cerebral cortex grows thinner. The goal of thinning is the formation of normal neural circuits. If this process is affected by external influences like cannabis during this critical period, the person may develop serious disorders,” Vasar explained.

Epidemiological studies have convincingly demonstrated that cannabis use at a young age increases the risk of developing a schizophrenia spectrum disorder and contributes to the onset of a primary psychotic episode. Moreover, regular cannabis use can cause changes in the brain, which can lead to emotional and cognitive disorders. The findings of researchers of the University of Tartu are also in line with previous studies, according to which cannabis users are more likely to experience depression, sleep disorders, lack of motivation and disturbances of perception and thought. Such symptoms call for further analyses to confirm or exclude possible psychiatric disorders.

Researchers said that the increased recreational use of cannabis has been facilitated by a widespread misconception of its safety, and we must work hard to rebut this common misunderstanding, especially among young people. Young cannabis users do not readily seek help when health problems occur and need more evidence-based information on the health risks associated with cannabis to choose their behaviour. This can be provided primarily by parents, information portals created by specialists in the field, as well as health care and youth workers.