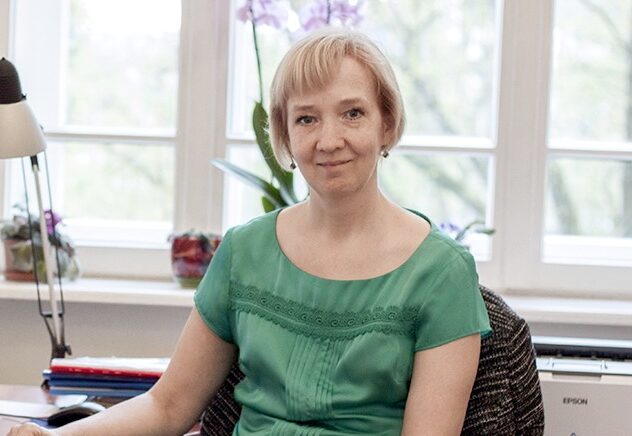 The examination of an Estonian girl with progressive muscle weakness brought about collaboration of researchers from ten countries, which led to the discovery of a new form of muscular dystrophy caused by changes in the Jagged2 (JAG2) gene. In the research, a special muscle magnetic resonance imaging study was used in Estonia for the first time, revealing a pattern of muscle involvement characteristic of pathogenic variants in JAG2.

In about a quarter of patients with hereditary diseases, the cause of the disease remains unclear even after extensive genetic testing. One reason is that we still do not know enough about the function of many genes. Of the 30,000 known genes, just a little more than 4,000 have been found to be associated with hereditary diseases.

At the Department of Clinical Genetics of the University of Tartu Institute of Clinical Medicine, under the leadership of Professor Katrin Õunap, patients with hereditary diseases of unclear cause have been studied in various research projects since 2016. In collaboration with the Broad Institute of MIT and Harvard, these patients have undergone extensive genome-wide sequencing analyses at the level of the exome (the sequence of all genes), genome (whole DNA sequence), and transcriptome (RNA transcribed from the genome).

Professor Katrin Õunap described that in a girl with progressive muscle weakness, they found two changes in the JAG2 gene that had not been associated with any hereditary disease before. “In cooperation with an international team of researchers, we found 22 other patients with similar problems and changes in the JAG2 gene from all over the world,” said Õunap.

The study showed that the misfunction of the JAG2 gene interferes with the development of muscle cells and their ability to recover, thereby causing progressive muscle damage.

The article was published in The American Journal of Human Genetics in cooperation with researchers from Estonia, Belgium, the United States, the United Kingdom, France, Germany, Poland, Iran, Egypt and Japan.