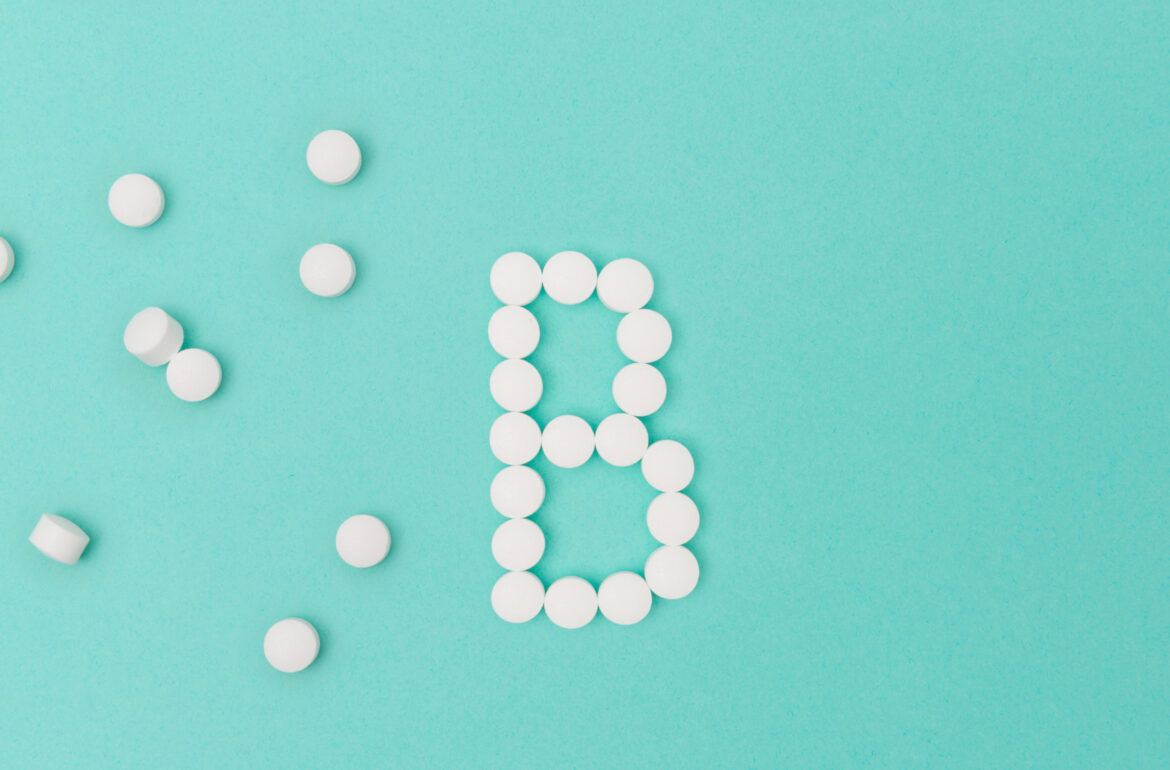 Researchers at the Estonian Genome Centre at the University of Tartu described novel associations between genetics and autoimmune vitamin B12 deficiency in their recent publication in Nature Communications. Autoimmunity means that an individual’s immune system is no longer able to recognise its tissues as ‘self’ and starts attacking healthy tissues and cells, leading to autoimmune disease.

Vitamin B12 is essential for proper functioning of the nervous system and blood cells and also plays an important role in DNA synthesis in all our cells. Vitamin B12 deficiency causes fatigue, muscle weakness, headaches, and sometimes even serious neurological symptoms. Usually, the necessary amounts of B12 are absorbed from food in our digestive tract; however, in 0.1-2% of individuals, the epithelial lining of the stomach fails to produce a glycoprotein intrinsic factor that is needed for proper absorption of B12. This leads to vitamin B12 deficiency and a certain type of anemia called pernicious anemia. Pernicious anemia is most commonly caused by the fact that autoimmune reactions destroy the cells that are responsible for the production of the intrinsic factor.

Previously it was known that people with pernicious anemia and their relatives often also have other autoimmune diseases, which points to a genetic predisposition. At the same time, the genetic risk factors for pernicious anemia were unknown, since the condition is very rare and there were no sufficiently large cohorts for conducting genetic studies. “We used large population-based biobank data in our study, which allowed us to study gene variants throughout the genome in a very large number of individuals to find the genetic risk factors of pernicious anemia, ” explained Triin Laisk, the first author of the paper and an Associate Professor at the Institute of Genomics.

The study found pernicious anemia risk is associated with genetic variants that regulate our immune system and that are involved in several other autoimmune diseases. Additionally, the results show some of the genetic risk factors have a larger effect on men. The authors also described associations between pernicious anemia and other autoimmune diseases, gastritis, stomach cancer, intestinal malabsorption, and irritable bowel syndrome, which all reflect the risk factors and autoimmune background of pernicious anemia. “The more we know about associations between diseases, the better we become at counselling patients regarding potential comorbidities,” added Professor Reedik Mägi, who coordinated the study.

This is the first study of such a scale that evaluates the genetic determinants of pernicious anemia. Future studies should focus on the more specific mechanisms of how the identified risk factors lead to the condition. “Although such large-scale genetic studies allow us to take a glimpse at the potential genetic risk factors of a disease, it is still merely the first step to fully understand the biological background and mechanisms,” concluded Laisk.

The authors analysed the genetic data from 150,000 Estonian Biobank participants together with data from other population-based biobanks, bringing the total sample size to 660,000.