Self-Destructive Mutant Mosquitoes May Save the World from Insecticides 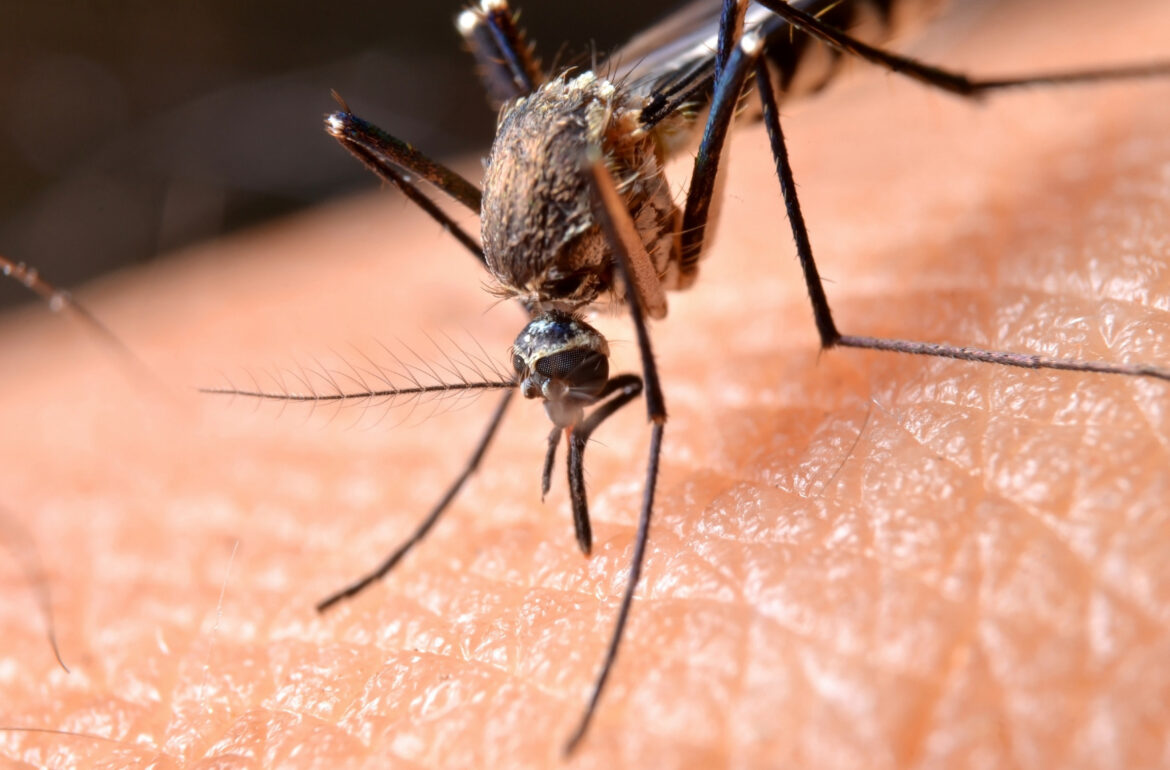 In the US state of Florida, scientists released genetically modified male mosquitoes into nature to reduce the number of mosquito species carrying infectious diseases that are dangerous to humans. Scientists hope that this approach will help limit the use of poisons in the future.

The experiment conducted in the Florida Keys archipelago aims to reduce the population of the mosquito species Aedes aegypti carrying several pathogens, such as Zika and the dengue virus. Male mosquito larvae produced by the biotechnology company Oxitec were introduced into nature at the end of April. The first larvae are now beginning to hatch, which means that thousands of genetically modified mosquitoes will be released into the wild, reports Scientific American.

Specifically, a gene was added to the male mosquitoes that does not affect them but kills their female offspring. “The advantage of this is that male mosquitoes can pass on the gene variant lethal to their female offspring from generation to generation and thereby suppress the population in the long run,” commented Richard Tamme, Senior Lecturer at the Department of Chemistry and Biotechnology of Tallinn University of Technology.

In the past, mosquitoes that have been sterilised by irradiation or modified using precision genetic modification have been released into nature in countries such as Brazil and China. Mosquitoes compete with wild mosquitoes and thus reduce their number. This is the first instance of such a large-scale field experiment being conducted in the United States of America.

Using special mosquito traps, scientists measure the change in the number of mosquitoes and the proportion of males with the gene lethal to females. “If the effect is too small, there is a possibility that more mosquitoes will be released into the wild in the future,” explained Tamme. The most important expected effect is epidemiological, i.e., a reduction in the incidence of a mosquito-borne disease in the test area.

It is important that the impact of the modified mosquitoes is controlled and limited to a specific area. “Ideally, such tests should be performed in well-isolated areas, such as those surrounded by water, where the released genetically modified mosquitoes could not escape from and where other factors potentially affecting the outcome could be better controlled,” added Tamme.

There are thousands of mosquito species and only a few of them carry diseases. According to Tamme, the removal of one species will not have a significant impact on the ecosystem. “As it is an invasive species, its possible extinction in the Florida Keys would not change the food chain or other ecological relationships present there,” commented Tamme.

The scientist added that, in view of natural balance, the mosquitoes should ideally be modified in such a way that they do not die out, but lose the ability to carry dangerous pathogens to humans.

According to the scientist, the advantage of genetic modification over insecticides, i.e., substances used to kill insects, is that they do not harm other insect species, including species that are beneficial to humans and the environment, such as bees. In addition, the use of insecticides has led to a situation where pests are becoming resistant to them. This means that ever new toxins need be invented and put into use.

For example, in the case of insecticides that pose less of a threat to other species,  insecticide-covered nets have been used on which a mosquito searching for human blood lands. “Monitoring has shown that this technology has saved millions of lives in Africa and Asia in the past 15-20 years. However, with this approach, there is a risk that the poison that has entered the body of mosquitoes will enter the food chain through them,” explained Tamme.

According to the scientist, compared to conventional genetic modification, which can be seen, for example, in plant breeding, this is a well-controlled method. “Plant breeding changes a large part of the genome “blindly”. In the case of precision genetic modification, however, typically one or two genes are altered intentionally, and we can check that the change has taken place in the desired place and not elsewhere,” explained Tamme.

The wider success of new methodologies depends on the results of continuing scientific field experiments. “In science and applied science, we do not know about the possible changes that may occur in the future. Many measurements and cleverly designed control tests that must be conducted to make sure that the method works and is safe,” added Tamme.

In an era of global environmental crisis, the question arises as to whether genetic modification could also be considered as an opportunity to strengthen endangered species. “There is some merit to this and it has been talked about for quite a while already. Humans should hold some responsibility, as people are to blame for the extinction of many species, be it through poaching or the destruction of habitats,” said Tamme.

At the same time, the scientist admits that this is a complex issue as a whole, both ethically and environmentally. “For example, we can create a modification to an endangered species so that it can reproduce faster. However, we may not know whether this more efficient reproductive capacity will be maintained as environmental conditions change. It could also be that the genetic modification has a downside that we cannot foresee,” explained the senior lecturer.

Tamme added that most genes play many roles. For example, altering the gene that regulates reproduction may also affect other possible functions of that gene that can lead to unintended consequences.