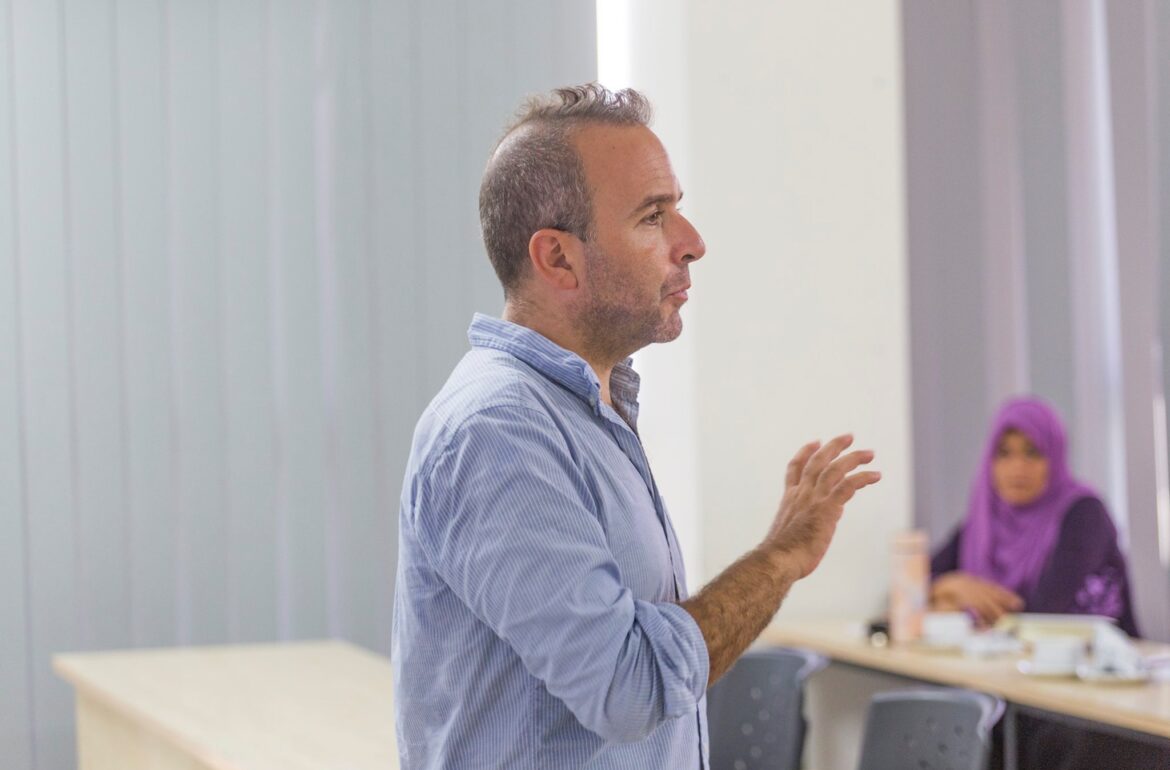 What is precariousness and what does it mean? In the labor world, precariousness means temporary or unstable employment, the kind that is dependent on chance and subject to loss. Workers in South Asia were mostly employed in such positions, working seasonal labor or tourism-related jobs. But then the COVID-19 pandemic hit, forcing them into more uncertainty.

“I study informal employment, but precariousness can also impact those who are formally employed but easily ignored by authorities,” says Abel Polese, a researcher affiliated with both Tallinn University and Tallinn University of Technology. He defines precariousness as having no medium or long-term expectation of employment, noting the situation is particularly acute in Asia.

“In Asia, and especially in South Asia, informal employment is something big,” Polese says. Indeed, about two-thirds of Asian workers are estimated to be employed informally. Though local economies depend on such work, the workforce can be seen as a nuisance to local governments, which regard the strategies of the informally employed as being illegal at times.

“Poor people use different strategies that may be seen as obnoxious by the country,” says Polese. “But perhaps the state regulations are not well tailored to the needs of the local population, or the population doesn’t understand them,” he says. “If people feel they are being ignored, they will boycott the state and boycott its institutions.”

Polese, an Italian citizen, has been affiliated with Tallinn University and TalTech for years, and has been a senior researcher at TU’s school of governance, law, and society, since 2015. He and his team at Tallinn University are now leading a new EU-supported project to better understand the dynamics around precariousness in Asia, particularly within the context of the COVID-19 pandemic, which led many countries to close their borders, shutter tourism operations, and had an unmeasured impact on South Asian workers. The project, called Labour, has a budget of €1.5 million and will run from October 2021 through September 2025. It involves six other European partners from Ireland, Latvia, Moldova, Portugal, Sweden, and Turkey, as well as seven partners in Asia from Bhutan, Laos, Maldives, Myanmar, the Philippines, Thailand, and Vietnam.

“I have been working in Asia since 2001, so I basically met every single researcher in this network,” says Polese.

An objective Labour is to build a network between researchers in Europe and in Asia. This will include exchanges of investigators, and allow those who survey informally employed workers in Asia to frame their expertise in a formal research setting within Europe, while giving European researchers a setting for applying their research skills. These staff exchanges should allow all involved to develop expertise so that they can work on research projects together, as well as propose measures regarding precariousness that can be considered by policy decision makers.

“We will produce robust research,” says Polese. “Once we have this, we can contribute to debates but also with solid data, providing information that is supported by strong evidence,” he says. “We’ll have information to provide to international organizations.”

Such data regarding precariousness could be obtained via surveys of informally employed and formally employed workers to determine how employment is constructed within countries. “We don’t know yet if we will go for national representative surveys, or localized surveys,” notes Polese. “We could even vary our samples between the poorest and richest regions and investigate the differences.”

Approximately half of the budget for Labour will be devoted to staff exchanges, while the other half will support these research activities. Polese says the investigators will start off looking at the employment situation, and then progress to exploring viable alternatives to domestic policies that could help align the economic reality with state legislation on employment.

“By doing this work, you can actually listen to the workers,” says Polese. “You can assume that a lot of people are working illegally, with mafia-like structures everywhere, so understanding the gap between state regulations and how people actually operate will help explain many things.”

According to Polese, the research aligns with his desire to give informally employed workers a say in drawing up future policies.

“My work in general is a critique of top-down approaches to development, be it international development or local development,” says Polese. “I am trying to give some voice to the poor and marginalized in a way that includes them in the picture,” he says. “So rather than saying that this policy is what you need, or this is what works elsewhere, we can suggest policies that are tailored to the local situations.”