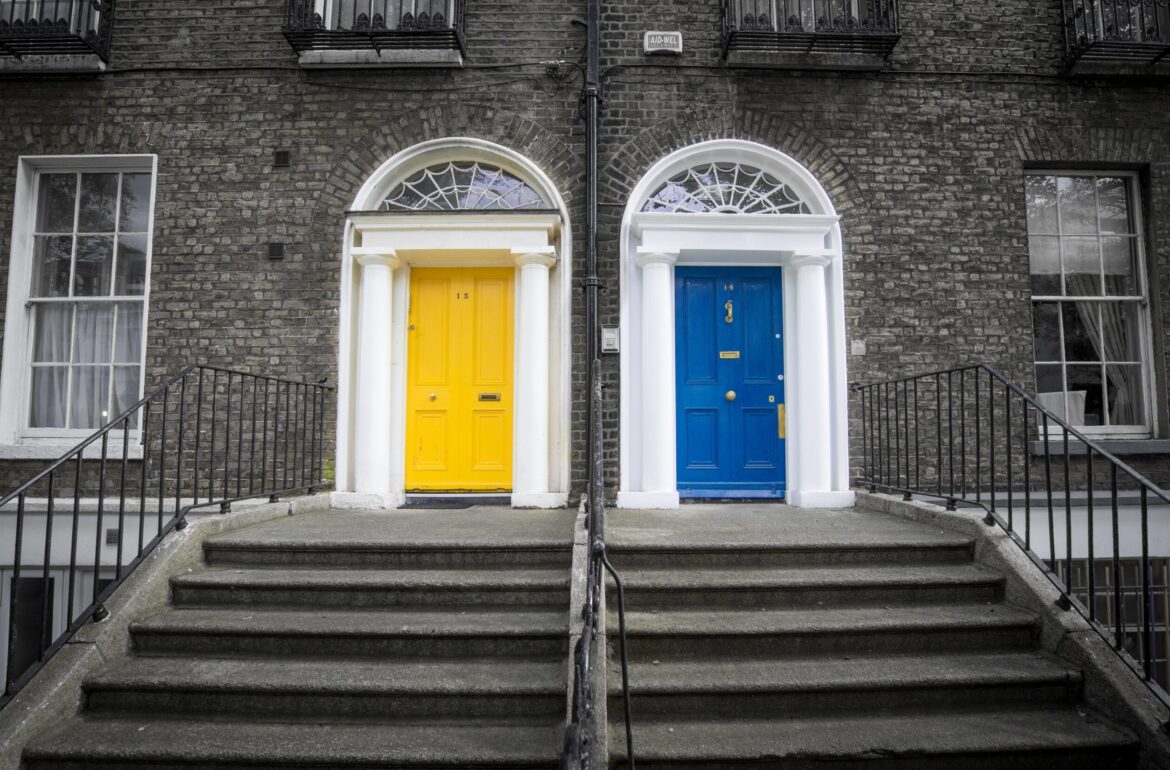 While currently service providers only get an idea of customers’ energy consumption based on surveys, in the near future, the new smart solution will constantly monitor the customer’s consumption behaviour. Anyone interested can get a digital twin for their own household or company, which would help them save energy taking into account their background and behaviour, according to researchers at Tallinn University of Technology.

“Reducing energy consumption as much as possible is the key to achieving climate goals. It’s expected that most of the energy will be consumed by the final consumer, i.e., homes,” says Abiodun Emmanuel Onile, a junior researcher at the Department of Software Science. According to him, even guiding consumer behaviour would help to combat global warming.

Together with Juri Belikov, Assistant Professor at the Department of Software Science, Eduard Petlenkov, Professor at the Department of Computer Systems, and colleagues at the Israel Institute of Technology, Onile offers a possible climate solution in the form of digital twins. This means that every consumer could have a digital model of their energy consumption that tracks changes in real-time.

“Whatever happens in real life or in nature can be modelled in real time and presented as your own digital copy,” says Eduard Petlenkov. The roots of this idea lead to the error analysis of NASA’s space programmes, but a similar solution is already in use, for example, in Philips heart rate monitors. Nowadays, it’s also possible to model human behaviour in this way because all kinds of data are publicly available.

According to Abiodun Emmanuel Onile, the research team tried to recreate consumers in a digital form. In order to achieve this, they tried to create a digital footprint of each individual energy consumer that would mimic their behaviour in real life. “We also monitor the situation of real life and how the situation deviates from normal behaviour,” describes Onile. According to Petlenkov, tracking real-life data is what distinguishes the digital twin from a simple model.

Juri Belikov adds that the new system combines real-time consumer data with his metadata. “We have a lot of information at our disposal: for example, what a person’s neighbours are like, what the neighbourhood is like, what part of the country they live in, how much energy they consume,” lists Belikov.

Onile adds that in addition to monitoring the consumer’s actual energy use, the digital twin can predict what the consumer could do differently in the future. Here, a variety of analysis tools that allow researchers to screen a specific piece of information from the entire mass of data come into play. “Then we can quickly assess the consumer’s behaviour and predict which recommendation would help them achieve a better use of energy,” sums up Onile.

“The main idea of our approach was to focus on the consumer,” says Juri Belikov. According to him, the research group tried to understand what motivates different people. He gave the following example: “some people are more interested in the economical aspects – they would like to pay less, so we would suggest something to them that would reduce the bills.” Other people are more interested in modern technology and would like to install an A ++ energy class device. Or some might want to be better than their neighbour and save more energy.

Knowing all these different motivations, a digital twin service provider can recommend energy servicers that are just right for each person in a nonintrusive manner. “We don’t want to force people, but instead, we want to create an environment where people would be motivated to improve their energy behaviour,” Belikov says explaining the main ideas of the research group.

According to Abiodun Emmanuel Onile, a chain reaction could ideally be triggered, where individual consumers want to compete with each other in sustainable energy use. Just as everyone now has their own smartphone or social media account, in the future, everyone would have a digital copy of their consumption. “The copy could tell the consumer that “see, your society is behaving like this”. If the consumer isn’t behaving optimally, the digital twin could hint at what the customer is doing worse than others in,” explains Onile. If such competitive behaviour were to reach a global scale, it would help mitigate climate change, according to the junior researcher.

Ten years until a new norm?

According to Abiodun Emmanuel Onile, everyone interested could have a digital twin in their pocket in about ten years. Juri Belikov notes that the key to introducing new technology to the market is in the hands of the major players in the energy sector. “We’re hoping that the selected major players in this field will, with the support of governments, finally decide in favour of the digital twins and see that, in the long run, improving energy behaviour is much more cost-effective than a quick profit,” he admits.

According to Belikov, developers must be prepared that some people are conservative and don’t want to adopt. “This is absolutely normal,” he says. “After all, there are still people who read newspapers or watch TV, even in the digital age. We can target them too, but they are not our priority.” However, according to him, most people today are open to new technologies.

Eduard Petlenkov compares digital twins to pedometers. No one can tell people “you must walk 10,000 steps every day,” yet people still wear devices that read how many steps they take. “In this same way, we can develop interesting services in energy consumption, where people compete with each other and compare their results,” he says.

According to Onile, a comparison with smartphones can also be made. In the span of about ten years, humanity has become completely accustomed to smartphones because they seem smart to people. “We can probably also get used to our energy data if it’s smart and tells you what you can personally do about it,” he discusses.

In the future, according to Onile, the digital twin system could be based on smart technology that would inform people about their consumption pattern, tell them intuitively what could be done differently, and use analysis tools to mimic a person’s energy behaviour.

As the next step, Onile and his colleagues plan to define their target categories: digital twins could reach business, industrial, and domestic private customers. As regards plans for the future, Onile reveals: “In general, we want to improve the predictive power of digital twins, and improve short and long-term behavioural analysis.”