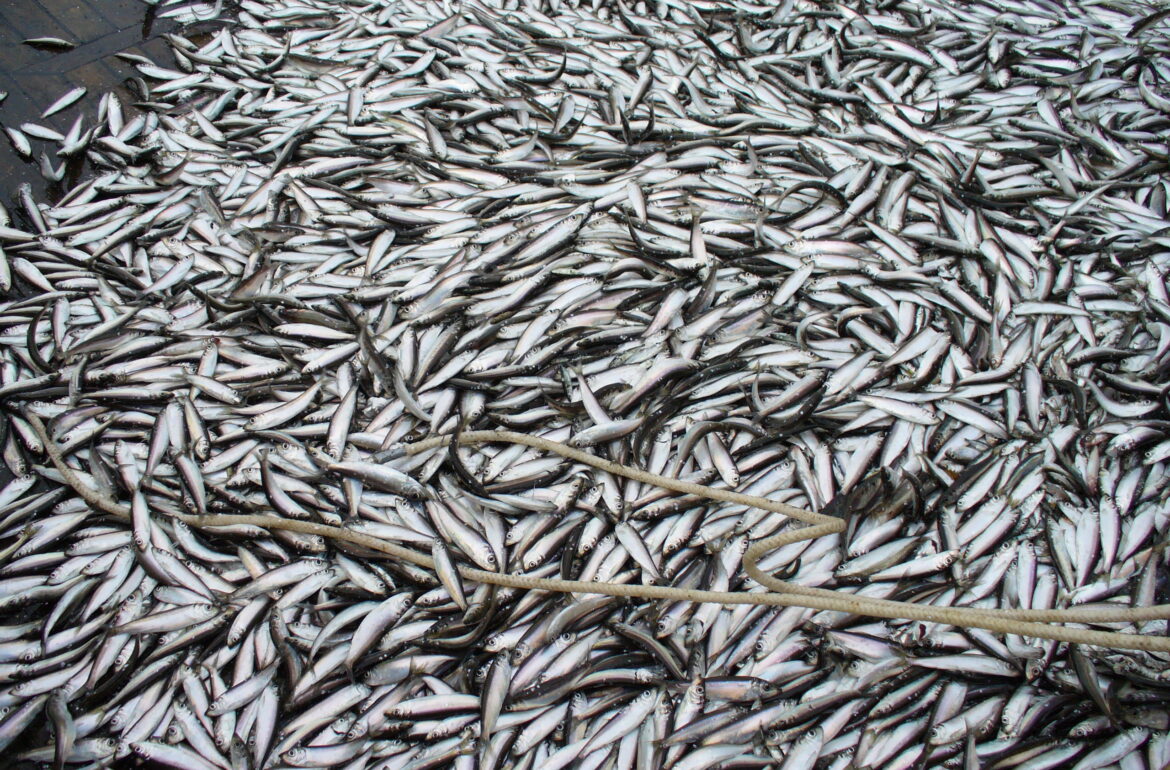 A new project aims to support the implementation of ecosystem-based fisheries management in Europe, a management approach that focuses on protecting fish, fishing communities, and the ecosystem they live in, all while taking into account a changing climate.

Investigators at DTU Aqua, the National Institute of Aquatic Resources at the Technical University of Denmark, are leading the effort, called SEAwise. It involves researchers from throughout Europe, including a team from the University of Tartu in Estonia. The EU has funded SEAwise with an €8 million Horizon 2020 grant and the project is set to commence October 1 and run through September 2025.

One goal of SEAwise is to work with a network of stakeholders, advisory bodies, and scientists to agree on the best ways to make predictions for small-scale fisheries and coastal communities, particularly in regard to carbon footprint and human health benefits. The network will also agree upon indicators that can be used to provide advice to fisheries and policy makers on how to best manage climate change, ecosystem productivity changes, and European regulations.

“Before we can advise managers, science needs to agree on the likely outcome of different actions that the managers may take,” says Anna Rindorf, a Professor at DTU Aqua and coordinator of the SEAwise project.

“This scientific agreement is essentially a democratic process, where anyone with convincing scientific arguments can make a case for a particular way of seeing the world and therefore also for what happens to the world if we humans affect it by taking fish for our own consumption,” Rindorf says.

“To me, taking a complex problem like the differing views of lots of scientists and distilling it into one piece of advice that all of them support is a great challenge and very rewarding when successful,” she adds.

By the end of SEAwise, Rindorf hopes the methods, visual interfaces, and connections between experts will make ecosystem-based fisheries management the standard approach to regulating fisheries, in a way that benefits fishers, communities, fish, and the ecosystem.

The University of Tartu’s contribution

While the University of Tartu is just one of many institutions from throughout Europe participating in SEAwise, the aims of the new project will be supported by work previously coordinated at the university.

Henn Ojaveer, a Professor in marine ecosystems at the University of Tartu’s Pärnu College, notes that the BONUS INSPIRE project, a four-year, €3.6 million effort that ran from 2014 to 2018, served as one precedent for SEAwise. INSPIRE was supported by the joint Baltic Sea Research and Development Programme, funded jointly by the European Union and the National Research funding Institutions in the eight EU Member States around the Baltic Sea.

“The project addressed some basics of the spatial ecology of four major commercial species in the Baltic Sea — cod, herring, sprat and flounder — which make up over 95 percent of catches,” says Ojaveer, who is also an investigator on the SEAwise project. According to Ojaveer, the Baltic Sea component within SEAwise will exploit outputs developed within BONUS INSPIRE.

Other BONUS-backed projects, such as BIO-C3, “Biodiversity changes – investigating causes, consequences and management implications,” and XWEBS, “Taking stock of the Baltic Sea foodwebs — synthesis for sustainable use of ecosystem goods and services,” will also inform SEAwise, Ojaveer says.

“SEAwise is a logical follow-up of the previous projects and utilizes the outputs to make ecosystem-based fisheries management operational,” underscores Ojaveer.

SEAwise therefore fits well into his research, as it addresses several key fields of interest, including the ecological impacts on fish resources including on productivity and recruitment; the ecological effects of fishing; and management and governance of a new resource — a non-indigenous fish called the round goby.

According to Ojaveer, the University of Tartu will contribute to SEAwise through engaging in the synthesis and integration of previously existing knowledge and providing data on round goby fisheries governance. The university will also investigate the ecological impacts on herring stock in the Gulf of Riga, and will offer insights into Gulf of Riga herring fisheries management strategies and evaluation of the impact of fisheries on herring stock and landings, Ojaveer says.