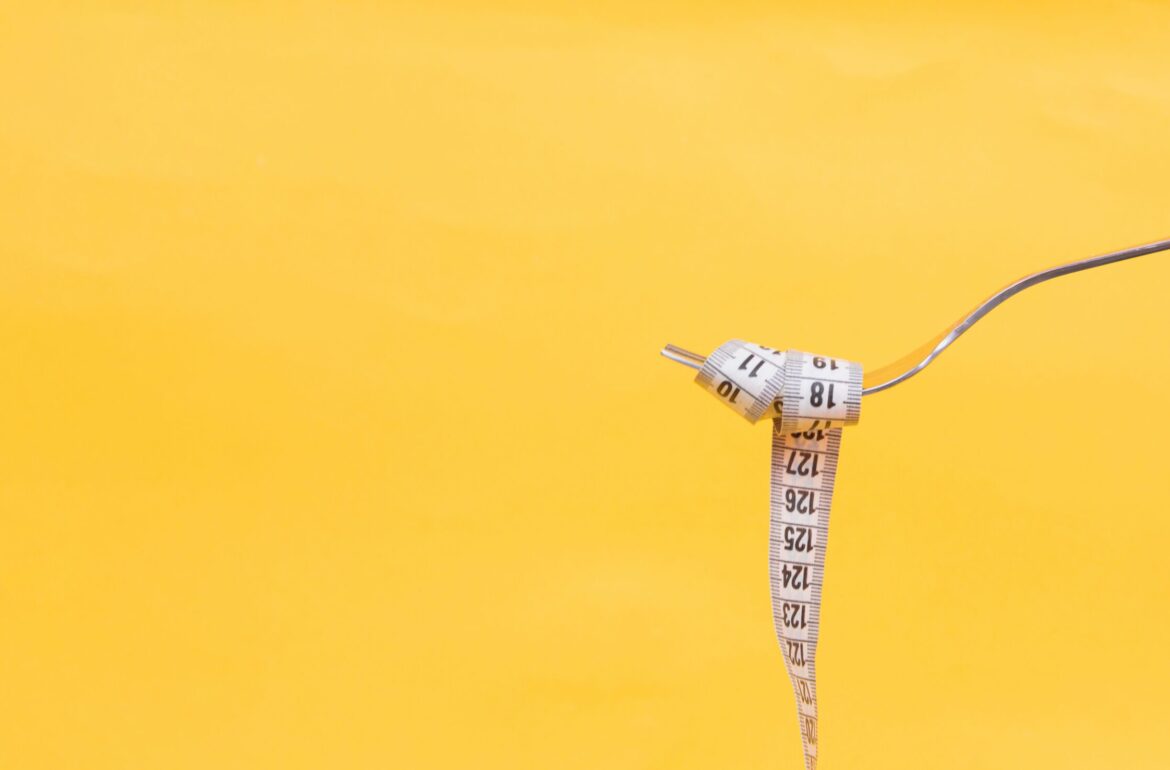 The links between the personality and obesity have been studied for a long time. Uku Vainik and colleagues recently conducted a meta-analysis covering nearly 15,000 people, and its results affirmed that obesity correlated with several personality traits (black dots on figure). For example, obesity is associated with higher neuroticism and lower conscientiousness, and their facets, for example impulsiveness, self-consciousness and order (see figure).

Until now, psychologists have implicitly assumed that such personality traits can influence body weight: people with higher impulsiveness and lower self-consciousness may find it difficult to resist food temptations, and this will affect their body weight over time. In contrast, other scientists have suggested that body weight can affect personality characteristics, for example, through physiological or social processes.

It is harder for overweight people to move around and probably therefore they score lower on activity, a facet of extraversion (E4 in the figure). Similarly, people with obesity may receive negative signals from society, which could explain their slightly higher scores on hostility, a facet of neuroticism (N2 in the figure).

To better understand the causality, either body weight or personality should ideally be influenced experimentally, but this would be complex and expensive. Thus, researchers of the University of Tartu and seven other universities decided to analyse genetic data. Both body weight and personality traits are partly influenced by genetic factors, and it is therefore possible to analyse their causal associations based on genetic data. This makes it possible to calculate a person’s genetic obesity risk and using such data, predict the personality traits. The same analysis can also be conducted the other way round – calculate the genetic predisposition for a personality trait and see whether it is associated with body mass index. In this way it was found that genetic obesity risk predicted personality traits, and the genetic propensity for worrying, in turn, predicted obesity.

The lead researcher Uku Vainik, Research Fellow of the Department of Experimental Psychology, Institute of Psychology at the University of Tartu and Adjunct Professor at McGill University, was quite surprised at the results. “Contrary to psychologists’ widespread opinion, the genetic analyses suggest that body mass index influences personality traits. Thus, an individual’s self-image or thoughts, feelings and behaviour may depend on body weight. Such results contrast with the formerly prevailing view that overeating is caused by a person’s low self-control. While the results of the study do not rule out the effect of personality on body weight, the effect appears to be much weaker than the effect of body weight on personality,” said Vainik.

Also Kadri Arumäe, doctoral student of Psychology at the University of Tartu and the first author of the article, considered the results unexpected. “The same conclusions were supported by results obtained from different samples and with different analysis methods. In the future, it would be interesting to find out which personality traits exactly are influenced by body mass and which of them in turn affect body weight. To conduct such analyses, we would need more advanced data on the genetic background of personality than has been available to us so far,” Arumäe explained. This possibility may arise soon, as the Estonian Biobank will start collecting new personality data in the autumn of 2021. All gene donors who respond to the e-mail invitation will contribute to having a better understanding of the personality-body weight associations in the future.

Research into the associations between personality and body mass index has been considered important because it can help identify the factors through which it would be possible to fight obesity more effectively. However, if body weight influences personality, such associations may prove important from quite another aspect. Although doubts have been expressed previously whether factors influencing personality development can be identified at all, the authors of the article recently published in the International Journal of Obesity have considered the possibility that body mass index could be one of these factors.

The researchers do not yet dare to suggest whether personality traits can be used in weight management strategies. People generally want to be more conscientious and less neurotic, and these traits are most clearly associated with body mass index. Still, the associations are not strong enough to draw any conclusions about an individual’s personality based on their weight. However, the analysis results demonstrated one reason why it is important to promote public health and a healthy living environment: normal-weight people feel better.

This article was first published on the University of Tartu website.