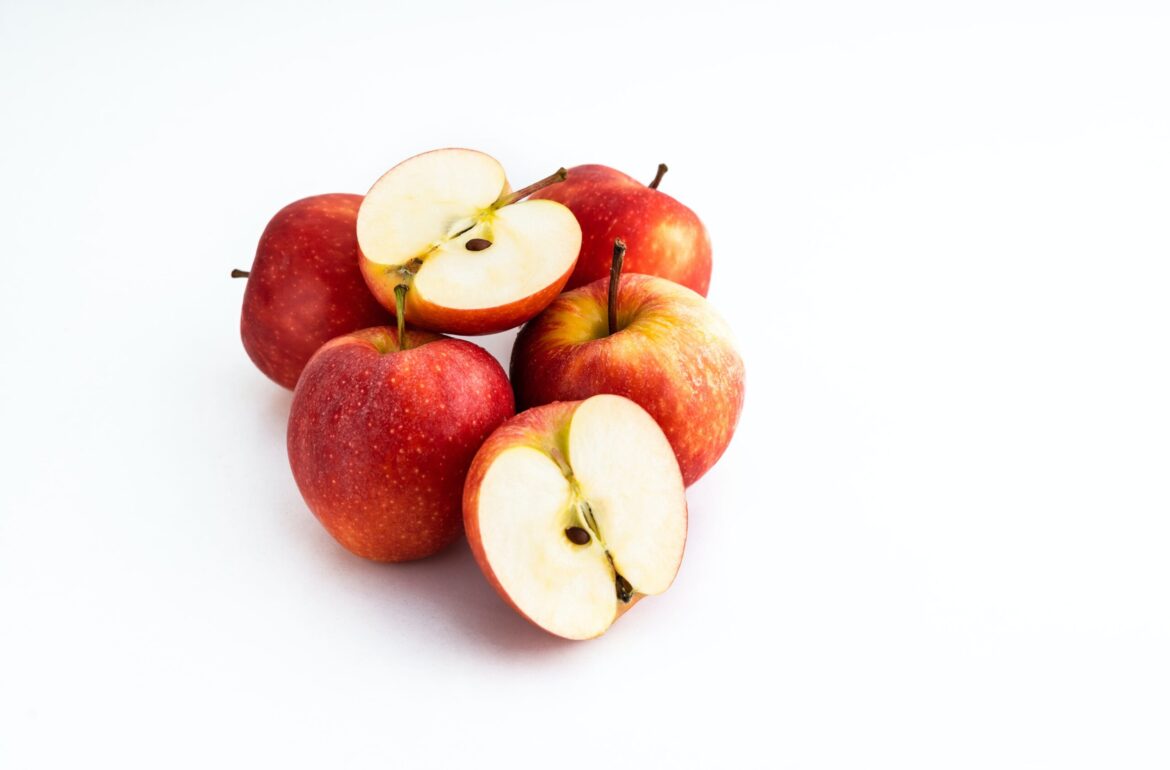 Researchers from Tallinn University of Technology, Grete Raba, Signe Adamberg, and Kaarel Adamberg showed that an acidic environment enhances the production of butyric acid from apple pectin by faecal bacterial consortia – microbiota. Pectin is a dietary fibre abundant in apples, berries, fruits, and vegetables. Pectin is used in jellies and desserts. As human digestive enzymes are not able to degrade pectin, it is metabolized by the microbes of the large intestine.

The main conclusions of the research, published in FEMS Microbiology Letters, was the importance of environmental acidity (pH) on the composition and metabolism of colon bacteria. The colonic pH is, however, strongly related to one’s diet.

Fibre-rich diets that contain plenty of whole-grain products, vegetables, fruits and berries, support the formation of beneficial metabolic products by colon bacteria. One of the well-known metabolites, butyric acid, provides energy and nutrients to gut epithelial cells, thus, protecting the host against inflammation and infections. Moreover, dietary fibres improve the gut transit rate (movement of the chyme through intestine) and control the pH of the intestine. The colonic pH of a healthy person remains between 6 – 7, whilst elevated (more basic pH > 7 – 8) pH is associated with several gut diseases such as irritable bowel syndrome or colon cancer.

Scientists at Tallinn University of Technology studied the effect of pH between 6 and 8 on the composition and metabolism of complex faecal microbial consortium in vitro. The experiments showed that the growth of butyric acid producing bacteria (Faecalibacterium prausnitzii and Coprococcus comes) was significantly enhanced in an acidic environment (pH <6.5). On the other hand, under a basic environment (pH >7.5), typical for fibre-deficient diets, the microbial composition resembled those characteristic to disease states: elevated numbers of protein-degrading bacteria with production of a higher content of potentially harmful substances. It was seen that certain bacteria clearly preferred higher acidities, whilst others preferred more basic environments. Some taxa however, have superior adaptability and can grow in a wide range of pH.

The dynamics of bacterial consortium is largely controlled by availability of substrates. In the current research, the specific effect of pectin was studied, however, real food contains a mixture of several dietary fibres with various effects on colon microbiota.

As an important outcome the authors observed significant effect of acidity on the dynamics of mucin degrading bacteria. Mucin is the main component of the mucous layer that covers the intestinal epithelial cells. The continuous secretion of mucins functions as a protective layer between blood circulation and the intestine. Certain colon bacteria can degrade mucin as an energy source. Thus, the numbers of mucin-degrading bacteria should be controlled to maintain an effective protection function.

In addition to the effect of acidity, the changes of the bacterial consortia were studied under two different dilution rates, simulating fast and slow colonic transit rates. The main differences observed was the increased abundance of methane producing species at slow dilution rate, that has been shown to occur in the case of colon cancer. In turn, the fast dilution rate supported the growth of the bacteria that produce butyric acid.

The study by Grete Raba, Signe Adamberg, and Kaarel Adamberg confirms the importance of pH as a key factor to control the growth and metabolism of colon microbiota.

This information is important for nutritionists as well as for further in vitro studies and diagnostics of gut health. Measuring the faecal pH as a fast and cheap, though underscored method, gives valuable information on the nutrition and health status of a person. Fruits, berries and vegetables that contain pectin are essential for good gut health. 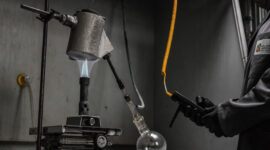