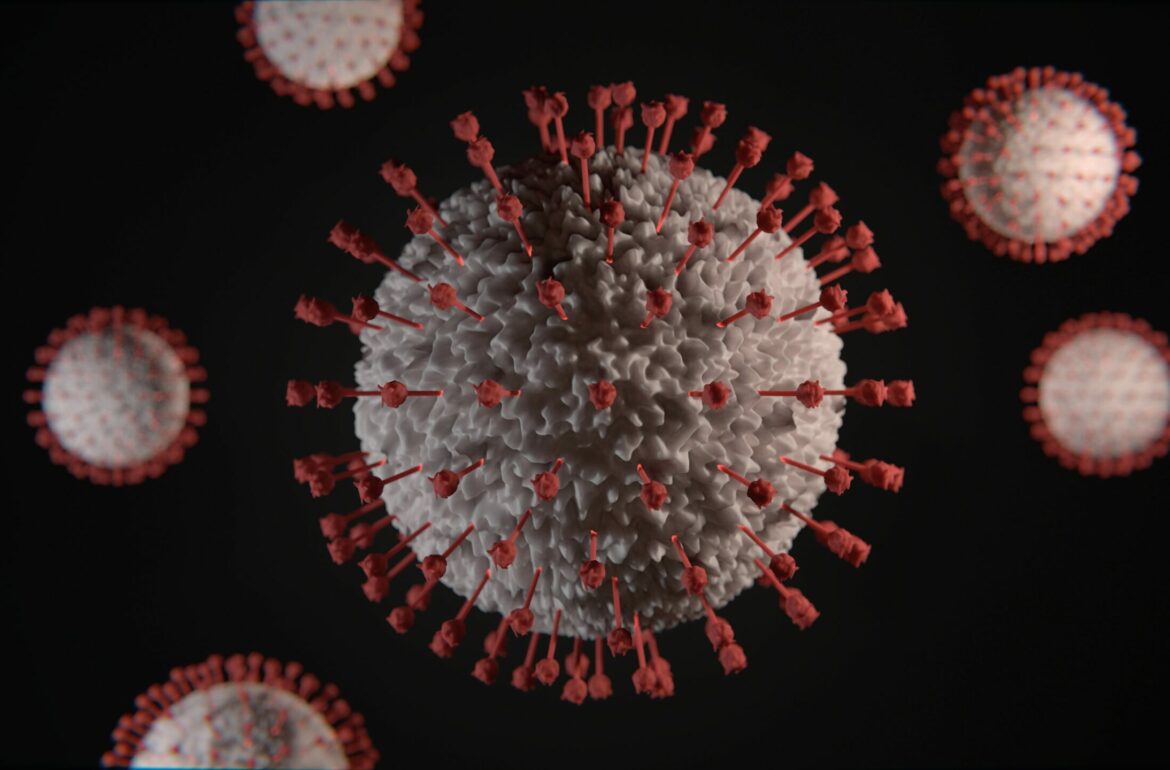 A genetic study that involved nearly 50,000 coronavirus patients gives an idea of who are at a higher risk of becoming infected with the coronavirus or getting the more severe form of the disease and may lead to new drug candidates. Hundreds of Estonian gene donors were also included in the study.

“We found 13 genomic regions associated with the coronavirus infection and the severity of the disease. As with many other such studies, they are located throughout the entire genome. Looking at each region individually, they have a moderate or modest impact on the risk, but adding them all together, the impact is significant,” said Andrea Ganna, a senior researcher at the Institute for Molecular Medicine Finland in Helsinki.

“Based on the results of the study, it is possible to create polygenic risk scores, which can be used to identify people who are at higher risk of infection or suffering from the more severe forms of the disease after infection. This can help better define risk groups so that we could monitor them more vigilantly and react quicker should they contract the disease,” said Reedik Mägi, a professor of bioinformatics at the University of Tartu, who led the analysis of Estonian data.

This would be of particular benefit to younger people, who do not have any obvious risks related to having the coronavirus disease.

The findings of the work published in the journal Nature are based on the genetic data of more than 49,500 people infected with COVID-19 by January this year, which were compared with those of non-infected people. The Estonian gene bank contributed by analysing nearly 1,455 infected gene donors. By now, the total number of patients studied has increased hand in hand with the number of countries and research teams participating in the large-scale project to over 125,000. Thanks to them, ten more genomic regions related to the coronavirus were revealed.

“It is not only the viral genome that is of importance but also the human genome. We have clear and convincing signals indicating both the expected relationships as well as some new biological processes. Many of these are related only to COVID-19 and not necessarily to other infectious diseases,” said Andrea Ganna.

Involving countries that do not usually stand out in the field of genetic research, such as Brazil or Thailand, played an important role in finding them. Historically, however, the first biobanks were created in Europe and the USA, which means that there was no escape from historical bias. Despite efforts, gene donors with European roots accounted for about 80 percent of all subjects of the study.

“There is nothing strictly wrong with using Europeans and making generalisations based on them. However, the genetic variability of the peoples of Europe does not reflect the global genetic variability much. […] If Europeans do not have variability in a particular gene region, then statistical correlation studies cannot find links between that gene and the disease. However, such correlation may emerge in another ethnic group,” noted Reedik Mägi.

The latter highlights the importance of large international gene consortia. Even the great powers do not benefit as much from examining their data separately as from putting them in a common pot with other countries. Nevertheless, Ganna found it surprising to achieve global reach so quickly. The senior researcher did not expect much response to the tweet announcing the initiative in March last year.

At that, Mägi emphasized the importance of the ability of state structures to react quickly. Typically, the preparation and approval of a work plan for conducting such human studies takes several months. However, the Estonian National Committee on Bioethics and Human Research did so as a matter of urgency. Similarly, the Health and Welfare Information Systems Centre, compiling data on infected people, responded quickly to the needs of researchers.

Of the chosen genomic regions, researchers have already had success with half of the genes responsible for making proteins. Some of these have already been noticed before due to a possible link to lung and immune diseases.

For example, one variant of the FOXP4 gene allows it to be expressed more strongly. It is more common in people of Asian and Latin American descent and is associated with lung diseases causing lung cancer and scarring. “It has a detrimental effect with many lung diseases and if the link is confirmed, it could give us a potential target through which to alleviate the condition of patients suffering from the more severe forms of the coronavirus disease,” said Mark Daly, a geneticist at the Institute for Molecular Medicine Finland in Helsinki.

Another gene, on the other hand, illustrates the delicate balance between over- and underreaction of the immune system. One variant of the TYK2 gene reduces the risk of several autoimmune diseases, but increases the risk of tuberculosis, among other things. In other words, the cost of mitigating the risk of autoimmune diseases in this case is a greater susceptibility to opportunistic pathogens.

Other genes that attracted attention are associated, for example, with the ACE2 receptor, which the virus uses to enter the cell, and with the production of a surfactant that reacts with airborne pathogens.

What is making the lives of scientists more difficult is the fact that not all of the genomic regions that emerged as important are in the immediate vicinity of the genes encoding proteins. The same has been seen in many previous genetic studies. In other cases, the genes in their vicinity have no obvious link to the coronavirus disease. However, people with one such gene variant on chromosome 3 end up in hospital twice as often as others.

Nevertheless, the results could be useful in preparing for the next wave of coronavirus infections. In the case of regions associated with specific genes, their more specific biological functions and importance in the human body could be investigated first. “Furthermore, we could see whether these genes are already targeted by existing drugs. If there is a drug that is already targeted against some of these genes, it could also be a good candidate as a drug for fighting the coronavirus disease,” said Reedik Mägi.

The professor noted that gene-based risk scores can also be used in vaccine distribution. In particular, those who are more likely to suffer from severe COVID-19 could be vaccinated first.

The study was published in the journal Nature and current results are available on the consortium’s website.