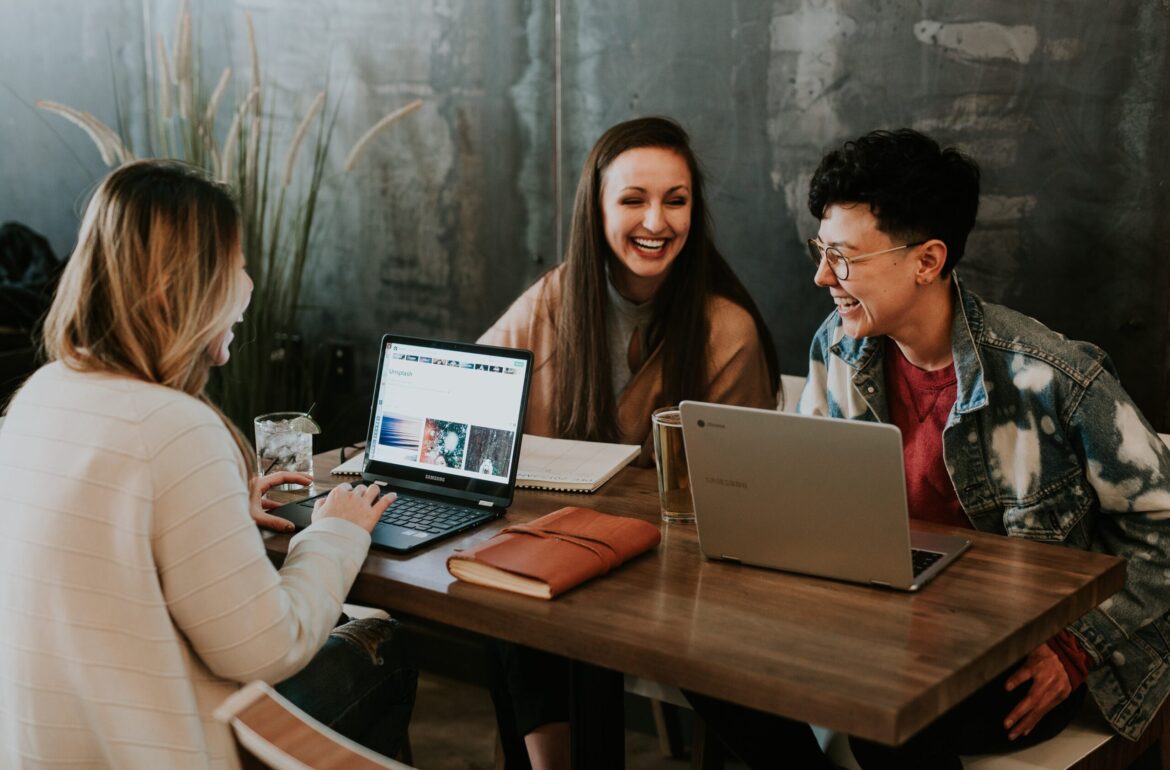 When asking students from Europe, Asia, or America, if they wanted to work abroad after graduation, then the answer is usually yes, but the work must meet their expectations. A concluded study with participation from an Estonian researcher shows that at the same time, considering their relationships and conveniences, European youths prefer shorter dispatchments, whereas their Asian peers would rather go abroad for a longer period for their careers.

“Overall, it seems to me that representatives of the millennial generation are self-willed, they have very few stereotypes and change jobs rather frequently,” says Riina Koris, Associate Professor at Department of Marketing and Communication at the Estonian Business School. According to her, under 40-year-olds are not necessarily motivated by careers, status, salary, or other monetary benefits when making life-choices. Instead, they assume that the aforementioned are granted by default, and strive for personal well-being.

Koris, alongside her Vienna University of Economics and Business colleague, Iris Kollinger, researched what motivates and what does not motivate millennials to work abroad for a longer period of time. In their study, the authors considered people born between the beginning of the 1980s and the beginning of the 2000s to be millennials and surveyed nearly a thousand students from 77 countries that were of the appropriate age from the universities of Austria. According to Koris, the sample was slightly biased because the students that were surveyed had already made the decision to leave their home country to study in Austria. “The survey stemmed from the question, that when you graduate university, would you rather work abroad or not,” Koris explains.

“It seems to me that millennials are slightly comfortable and are reluctant to leave their comfort zone,” says Riina Koris in relation to the results of the survey. She adds that those that are currently under 40 years of age value their familiar environments and friends highly.

Despite this, not all youths should be considered to be the same, according to Koris. Although, to the researchers’ amazement a majority of the students responded with a no to working abroad, European youths tended to be more domestic than others. “This could somewhat stem from the fact that the European youth have had far more opportunities to travel. Maybe they have had enough of it,” Koris assumes.

Across the entire sample, the youth listed personal development, getting acquainted with other cultures, and a chance to travel as their primary reasons for going abroad. More often than others, American millennials were drawn abroad by travel opportunities, adventure, variety, and novelty. Contrarily, more than others, the Asian youth was interested in long-term dispatchments. They were motivated by material benefits, such as a high salary and interesting work.

It also became apparent that Europeans choose their location very carefully when it comes to abroad dispatchments. “Political instability of any kind is extremely unwelcomed,” describes Koris. “Uncivilized and perhaps even dangerous destinations of any kind are also avoided.”

For European millennials specifically, relatives become important in deciding in favour of foreign dispatchment. When family members or the significant other do not wish to come along, then the European stays home. “A massive factor is that then life in their home country is seemingly on hold or is put in a waiting mode,” adds Koris. In other words, the European youth make their decisions based on factors relating to their private life and do not let themselves be swayed by the size of salary or the effects that staying home may have on their future career.

The youth expect a more personal proposition from the employer

Although from one side the survey showed as if the millennials do not prefer foreign dispatchments, what came apparent is that the length of the dispatchment is important for them. “It is not as much that the youth does not want to work abroad, but rather that they would prefer the dispatchment to be significantly shorter,” Riina Koris points out.

This is where Koris and Iris Kollinger provide a suggestion to international employers: the youth should be offered dispatchment packages with a more personal approach. “If previously it was possible to approach the youth with finished products, then now that does not really work,” says Koris. Even in Estonia, during the 1990s, people took, without complaining, every chance to go abroad, but now, according to researchers, the recruits are the ones who create the terms. “The conclusion is that if you want the youth to come work for you and to continue to work, then the reins should be in their hands,” Koris admits.

According to Koris, despite the differences which were just listed, the youth is still becoming more homogenous across the world. “If we think of the university, for example, then students in different countries study from the same books. They are taught relatively the same things,” she exemplifies.

Riina Koris and Iris Kollinger are writing about the work life of millennials in the journals Personnel Review and Development and Learning in Organizations.