What matters to small children, a study explored 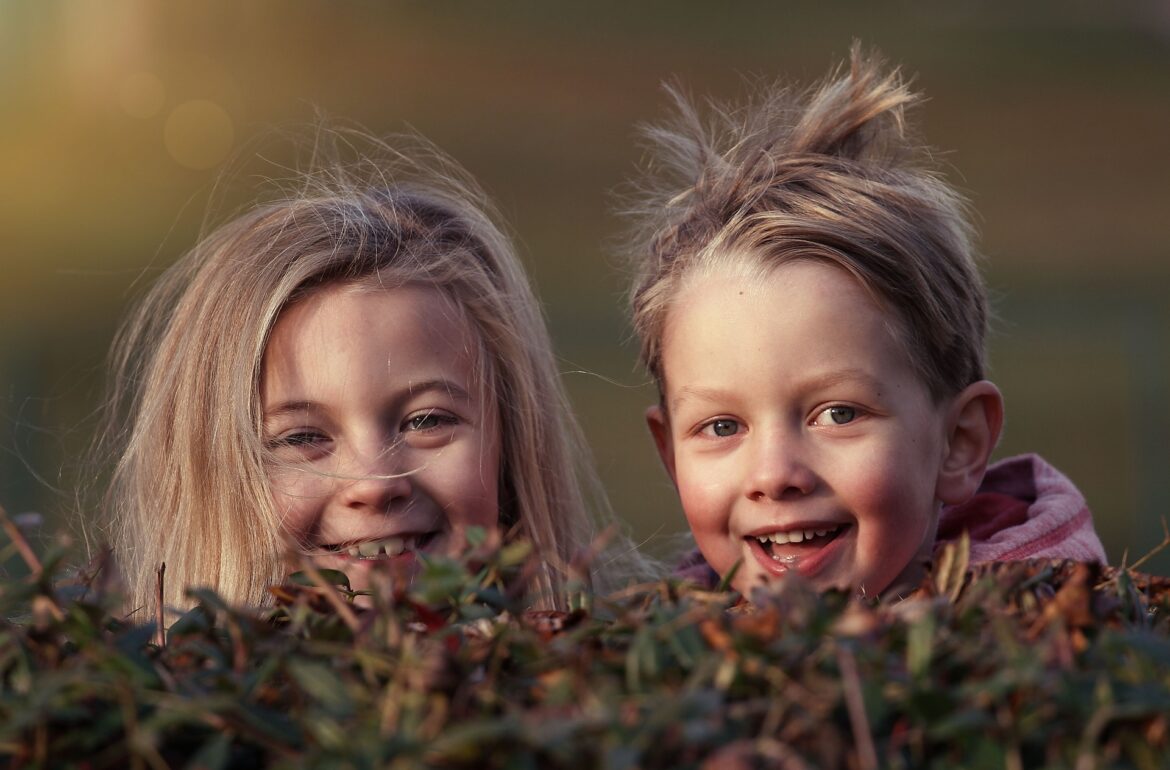 At an early age, children already have a set of values similar to grown-ups, the first Estonian study of this kind concluded.

They fight over toys and who gets to swing. They compete and they show off. They push and they fake cry. Small children have their own reasons to fight for what matters to them, and it turns out that these reasons are not that much different from those of adults.

Anni Tamm and Tiia Tulviste, development psychology scientists at the University of Tartu, asked 243 five to seven-year-olds in Estonian late pre-school and early elementary school to list their priorities.

The study, soon published in the journal “Personality and Individual Differences,” concluded: children prioritised self-transcendence above all. This value has to do with the wellbeing of people surrounding the child. It’s about being honest and helpful, having true friendships and justice. Therefore, more than anything, children value strong and healthy relationships with the people around them.

Secondly, pre-school children found self-enhancement important. This has to do with achievement and power – doing well in something, being powerful and dominant (explains some of these quarrels, doesn’t it?). Slightly older, early elementary school children, however, found openness to change as the second most important value.

Conservation – or being obedient, honouring traditions, being humble and polite – mattered the least to both groups. Any parent who tries to impose house rules can probably relate to that.

This was the first ever study looking at young childrens’ values in Estonia. The study’s method was unique too. The children were given stickers with pictures that illustrated a certain value. For instance, a child standing on a pedestal like a winner, marked the importance of achievement (self-enhancement). The children had to place the stickers in the order of importance.

“Our main goal was to find out whether pre-school children share values with grown-ups and what they perceived important,” said Tamm, whose interest in kids’ values started when studying conflicts between children.

The selection of values was based on “Theory of Basic Values” by Shalom H. Schwartz, who views values as the criteria people use to select and justify actions. In his 1992 article, this social psychologist identified ten motivationally distinct values that are likely to be found across different cultures. The samples were drawn from 20 countries, and one of them was Estonia. These ten values included, for example, being concerned with the enhancement of others, or the opposite, being self-indulgent; valuing order and tradition, or on the contrary, embracing change. Schwartz then divided the values between four groups: openness to change, self-transcendence, conservation and self-enhancement.

“We saw that pre-school children are surprisingly developed when it comes to their set of values,” Tamm said.

Therefore, as Tamm brings out, discussion over values should start already in kindergartens. Instead of just telling a child to be good, there should be a discussion over what it means and how it should be reflected in their behaviour. Tamm: “Although it is known that the identity is mainly being developed in adolescence, our study showed that the process already starts at a very early age.”

For Tamm, this study also served as an example of how to include children in research. “Children are able to express themselves when they are given the chance and if the question is asked in a way that considers their capabilities,” she said.

In fact, adults are obliged to consider children. United Nations Conventions on the Rights of the Child declare that children have the right to freedom of expression. When it comes to circumstances and environments that affect children, they should be listened to. This study aimed to do just that.

For parents, it means that when they see quarrelling children, they could think about what values lie behind their childrens’ actions. Or even better – ask!