Drone solution will help the victims of terrorist attacks 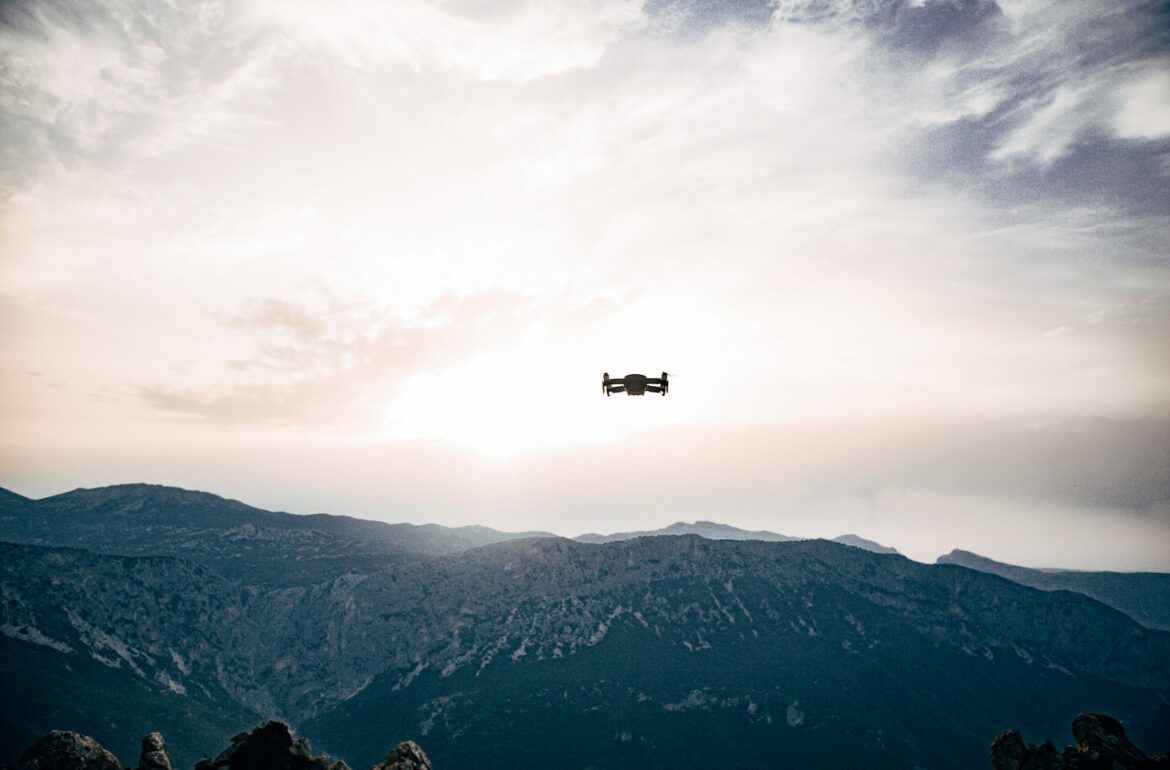 TalTech researchers completed a NATO-funded project to create an innovative solution for rescuing victims of terrorist attacks and protecting critical infrastructure with drones. Drones will replace communications equipment damaged by the attack.

According to professor Muhammad Mahtab Alam, professor at TalTech’s Thomas Johann Seebeck Department of Electronics, the threat of terrorist attacks remains a key security challenge in Europe and globally. “The return of Taliban to power may lead to attacks not only in Afghanistan but also in Pakistan and Europe, for example. The techniques and experience developed in the project can provide a fast response to present and future national security challenges.”

“Most terrorists target public and crowded places, such as shopping malls and airports, where it takes time to obtain information for rescue operations. We sought a solution to this problem with a research team,” said Professor Alam, who led a team of Estonian, Italian and Pakistani scientists and experts.

The project looked at how to use communication technologies to acquire information needed for a rescue operation much faster and more automatically, using drones and various sensors, as well as victims’ smartphones and cameras. “For example, people can use their own smart devices to send the information needed for a rescue operation, such as the number of people trapped, their location and the number of terrorists in the area, and drones replace communication equipment damaged by the attack,” the researcher added.

Rantelon, the designer, developer, and manufacturer of electronic systems from Estonia, was also involved in the project, providing input and feedback for methods, technologies, and use cases. “We are considering the application of the knowledge gained from the project in future developments,” said Rantelon’s President Andres Taklaja.

Additionally, Pakistani government agencies and universities from Pakistan, Italy and the United Kingdom, were involved in the project, where work on the knowledge gained from the project continues. “I very much hope that both researchers and entrepreneurs will benefit from the results of this project. In addition to Rantelon considering the use of project results in its own developments, the knowledge and know-how gained in the project will be reflected in the courses, MSC, and Ph.D. topics of the three universities. The data and applications developed will be made available as open access for everyone to use and make further advancements,” confirmed Professor Alam.

According to Professor Alam, in the event of a terrorist attack, every piece of data and time taken to obtain information is critical both for rescuing people and protecting infrastructure. “If you can’t call for help with a mobile phone or if the infrastructure has been damaged in a terrorist attack, it can take hours to get the situation under control and rescue people,” explained Professor Alam.

The use of communication technologies in situations related to terrorist attacks is a new and little-studied field where TalTech researchers are paving the way with their team. The project was funded by NATO’s Science for Peace and Security Program.

The article was originally published by Tallinn University of Technology.