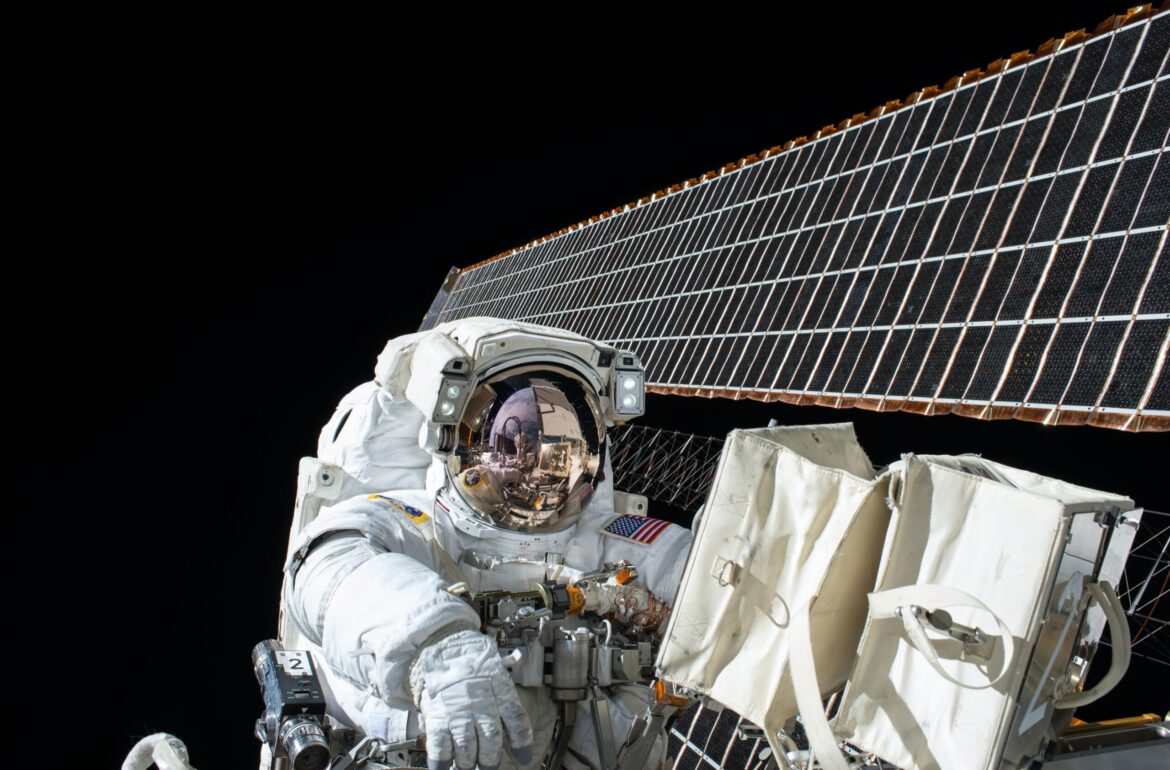 Tartu Observatory is in a consortium of scientific institutions and private companies to prepare a set of three space missions to Venus to search for signs of life in its atmosphere. The project is expected to conclude with a return of samples from the Venusian atmosphere to Earth.

The goal of the Venus Life Finder (VLF) missions is to assess the habitability of Venusian clouds and later to look for life in them. The overall program is led by the Massachusetts Institute of Technology (MIT) from the USA. Scientists from Tartu Observatory, University of Tartu proposed two instruments for VLF, one for measuring the acidity of the Venusian clouds and one for measuring atmospheric oxygen. A proof of concept for the acidity sensor was completed in 2021 as a part of the VLF mission study.

The Estonian VLF team is led by the head of the Space Technology Department at Tartu Observatory and associate professor in space technology Mihkel Pajusalu. According to Pajusalu, the current assumption has been that Venusian clouds are too acidic for life to exist there. “New modeling efforts have shown that the existing data about Venus also agrees with acidity levels that some organisms on Earth thrive in. To actually measure the acidity of individual cloud droplets, the MIT team turned to the Tartu Observatory team to build an instrument for it. A first proof-of-concept prototype was completed in the summer of 2021,“ Pajusalu explained.

Although the Venusian atmosphere was studied last in the 1980s, Pajusalu says that Venus is becoming a very popular target within the Solar system again. “Both NASA and ESA have confirmed new missions to Venus, but none of these are suitable for looking for life in the Venusian clouds and for determining their habitability in general. Our missions are also novel because of financing from the private sector and the missions are developed outside space agencies to develop them faster and more cost-effectively,” explained Pajusalu. The preliminary study was mainly financed by the Breakthrough Foundation from the USA and several private companies, foundations and other partners are involved in preparation for the missions. “Developing a single probe would take decades in space agencies, but we are planning to send out three probes in little over 10 years with a much smaller budget and more innovative instruments than conducting this through space agencies would allow,” explained Pajusalu.

Venus has probably started as a planet very similar to the Earth, but a very strong greenhouse effect elevated its surface temperature past what can be reasonably considered habitable. At the same time, the temperature and pressure in Venusian cloud layers are similar to the conditions on Earth’s surface. In 2020, signs of phosphine were detected in the Venusian atmosphere and no processes are known that could produce this gas in these quantities on Venus without life. The freshly published VLF mission study also lists many inconsistencies in our current understanding of Venus and mysteries found in the datasets from Venus.

The freshly published mission preliminary study involved over 50 scientists and engineers from the USA, the United Kingdom, Poland, Japan, Switzerland, and Estonia. The set of missions is led by Prof. Sara Seager from the MIT. The Estonian participation in the preliminary study was by the Tartu Observatory team, led by the Head of the Space Technology Department at Tartu Observatory, University of Tartu and associate professor of space technology Mihkel Pajusalu. The other members of the Tartu Observatory team were Ida Rahu, Laila Kaasik, and Iaroslav Iakubivskyi. During the summer of 2021, we also included some high school students in the project, mainly Agnes Rohtsalu (Põlva Gümnaasium), Ellen Marigold Roper (Tallinn Secondary School of Science (Tallinna Reaalkool)), and Riika Seeba (Tartu Tamme Gümnaasium).

The Estonian acidity sensor going onboard the mission will be built by Estonian science institutions and private companies, its development is ongoing.

Further information:
Mihkel Pajusalu
Head of the Department of Space Technology at Tartu Observatory
Director of Science and Development at Crystalspace OÜ
mihkel.pajusalu@ut.ee