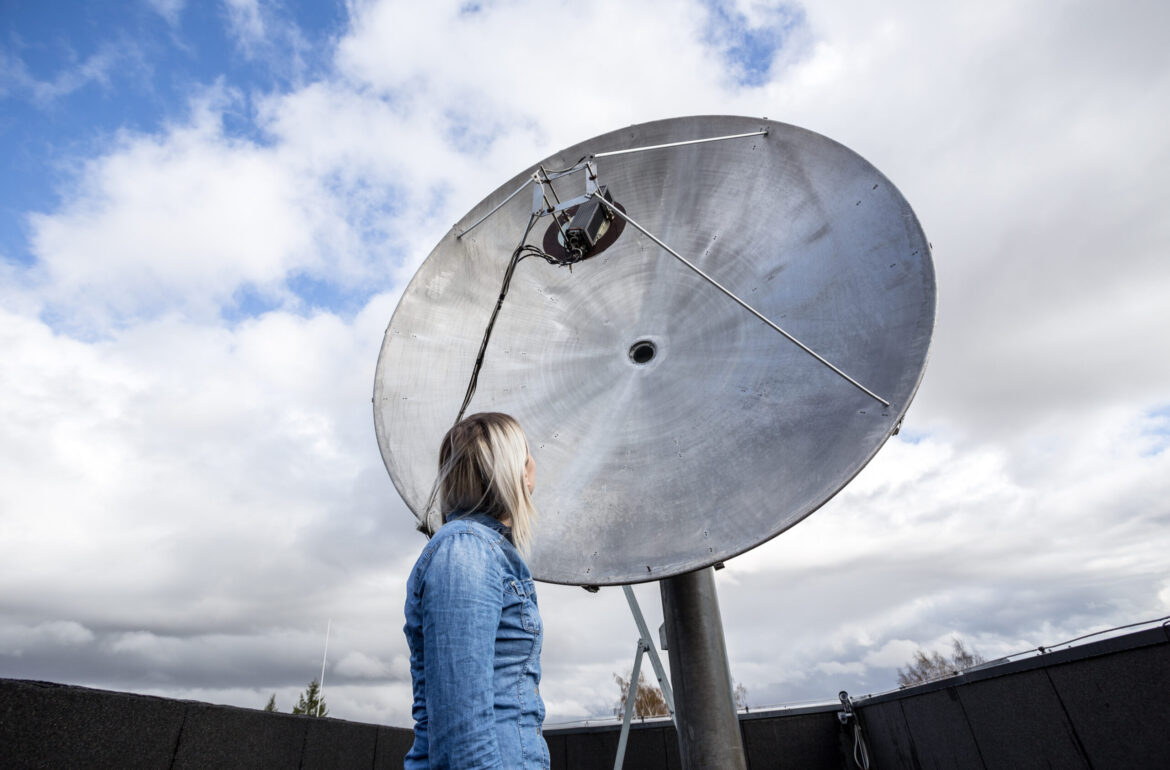 The Deep Transitions research group of the University of Tartu looked at the fundamental ideas, institutions and practices of modern industrial societies – termed as industrial modernity – during the past 120 years. Researchers identified two main problems that feed the environmental crisis.

First, industrial societies are too focused on maintaining existing structures, paying too little attention to environmental issues when trying to meet their needs. Second, any problems are expected (sometimes even naively) to be solved quickly by technological and scientific developments.

To arrive at these conclusions, the research group used text mining to analyse the tone and prevalence of newspaper articles about the environment, technology and innovation since the beginning of the 20th century. The major general newspapers of Australia, the Soviet Union and Russia and Germany were examined. We also analysed the number and nature of environmental legislative acts, the energy production profile and the share of green patents in the country’s overall patent portfolio.

The result is the first comprehensive overview that brings together ideas (through media coverage), institutions (laws and regulations) and practices (patents, energy production).

The 1960s made us notice the environment

The analysis reveals that the first significant shift in public environmental discourse took place around the 1960s. From the second half of the 20th century, the environment became an increasingly frequent topic in the countries studied, but not in a good way, often focusing on environmental problems.

Researchers interpret this trend as a new way of thinking – nature is no longer just a resource but a value in its own right. The change is well illustrated by the last paragraph of Rachel Carson’s 1962 book Silent Spring, which initiated the modern environmental movement: “The ‘control of nature’ is a phrase conceived in arrogance, born of the Neanderthal age of biology and philosophy, when it was supposed that nature exists for the convenience of man.”

To study how countries regulate the growing environmental harm caused by technological development, environmental legislative acts adopted in the last 120 years were classified into three groups: the first aim to mitigate environmental damage that has already occurred, the second aim to preserve areas unaffected by human activities, and the third aim to avoid damage. It was found that the new understanding of the natural environment found its way to legislation in the 1980s when the number of regulations aiming to prevent environmental damage rose sharply (see the figure).

A modest change in practices

While in the first half of the 20th century, environmental legislation focused on preserving areas not affected by human activity, in the 1980s, countries began to think more about the future. Instead of building a fence between man and nature, the emphasis was on reducing human-induced environmental damage. In Germany, for example, the precautionary principle (German Vorsorgeprinzip) was introduced in 1976, meaning that environmental damage should be prevented, not reduced.

However, when looking at how ideational changes and regulations are put to practice, the difference compared to the beginning of the 20th century remains modest. Industrial societies are characterised by materials consumption, where the linear “produce-consume-throw away” economy based on minerals and fossil fuels is central.

The tone of newspaper articles remains blue also when looking at the role of innovation and technology in politics. Here, to determine fundamental ideas, we examined whether the belief characterising industrial societies that technological innovation can solve any societal problems has changed. Data from text mining showed that the role of technology remains important as the topic was frequently covered throughout the observation period.

At the same time, the practices dimension of technology and innovation is the most promising, unlike the practices related to the natural environment. Researchers wanted to know whether people have started to pay more attention to sustainability when patenting technologies. The analysis revealed that the increase in green topics started in the late 1980s.

The study is based on the Deep Transitions theory developed by the members of the research group, which sees the emergence, development and crisis of industrial society as a result of the long-term co-evolution of several socio-technical systems (e.g. mobility, communications, energy and food production). The starting point of the Deep Transitions framework is the need to rethink the fundamental ideas, institutions and practices of industrial society to steer the development of socio-technical systems to a sustainable and fair path. The central question of undermining industrial modernity is, however, what to keep, what to leave behind and what to (re)invent.

Although the study revealed that, in terms of ideas and legislation, the natural environment has been visible since the 1960s, researchers say that, to change our practices, we should think about what it would be like if the functioning of natural systems was as important as that of society. The first steps have already been taken. For example, in 2008, the Republic of Ecuador adopted a law on the protection of ecosystems, according to which the natural environment has the right to function and change according to its evolutionary processes. Based on this law, in 2011, the court ruled in favour of the Vilcabamba River after a local company had built a bridge on it and dumped rubble into the river.

Research cannot remain a purely neutral and largely unmanaged power in overcoming the environmental crisis either. Investments must be consistently based on expectations and needs related to sustainability. Attention needs to be given to both research directions and research areas. Achieving the climate goals requires not only technological innovations and the understanding of environmental processes but also the transformation of attitudes, norms, values and policies. Between 1990 and 2018, however, social sciences received only 0.12% of funding for sustainability-related projects worldwide.

Therefore, it is not surprising that the construction of solar parks, for example, is accompanied by a wave of protests. At the same time, there are good examples in the world of how citizens’ climate associations can develop diverse policy recommendations, including those that advocate renewable energy. In 2018, the vast majority of voters at Ireland’s citizens’ assembly on climate change supported both the microgeneration of renewable energy and community power plants.

Similarly, no technological development can be considered to be good by itself. If we were to regulate research based on the principles of (environmental) ethics, we should probably rethink both the nature and promises of geoengineering. In doing that, we must ask ourselves whether capturing CO2 in the air and hiding it under a sea will alleviate the climate crisis or simply delay the problem.

What is a deep transition?

The Deep Transitions framework conceptualises the development of modern society through mobility, communications, energy and food production and other socio-technical systems that meet certain societal needs. These systems consist of social and technological components (e.g. the transport system includes not only the means of transport but also the infrastructure, regulations, business models and the market, as well as symbolic meanings that accompany owning a specific vehicle). The change that steers the development of many interconnected systems towards a sustainable and fair path is a deep transition.

The Deep Transitions research project tries to find ways to bring about these changes in Estonia. Read more on their webpage. The study was published in Global Environmental Change. The article was originally published by the University of Tartu in Universitas Tartuensis.

More information:
Anna-Kati Pahker, doctoral student and the author of this article
University of Tartu, Faculty of Social Sciences
apahker@ut.ee