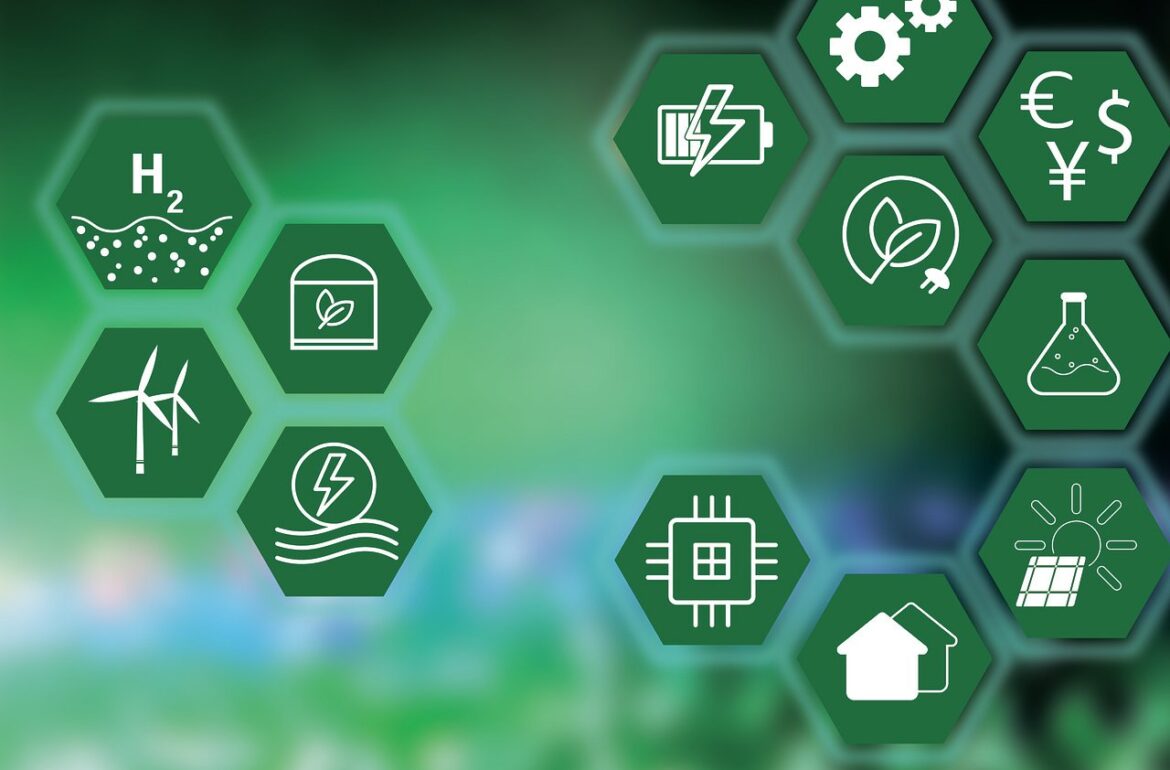 Project Microgrids from TalTech’s FinEst Smart City Center of Excellence looked at how much energy is left over from existing networks and whether it could be used for other services.

The Microgrids pilot project, carried out by the Smart City Centre of Excellence, demonstrates the use of energy storage and digital solutions in electricity distribution networks. The pilot project aims to increase the share of locally produced renewable energy in total electricity consumption and reduce dependence on centralized electricity networks. Two pilot areas will be used to demonstrate the reduction of consumption peaks, increased use of existing electricity distribution networks and the potential of energy storage for enabling novel smart city services and increased uptake of renewable energy.

In cooperation with the City of Tartu, a location in the Annelinn area was chosen as one of the pilot sites. In the mentioned pilot site, the team intends to use the technical reserves inside electricity distribution networks of street lighting infrastructure to install public chargers for electric vehicles (conventional and fast chargers) and integrate renewable energy production into the power system (figure 1).

The transition to LED-based luminaires significantly reduces the energy consumption in street lighting networks. As older street lighting systems were designed for higher loads, it was assumed that the switch to LED-based luminaires would leave their electricity distribution equipment under-utilized. While verifying this assumption, researchers found that the under-use of street lighting infrastructure is not only relevant for older systems (designed at least 10 years ago) but also applies to newer projects.

The project team set out to assess the extent of unused capacity reserves in the street lighting distribution networks of Estonian municipalities and conducted a survey among them. As a result, researchers analysed street lighting reconstruction projects of 14 municipalities, which included 162 control cabinets and 338 feeders.

The reason for such over-dimensioning of cables can be both technical and economic. For example, this may be due to the alleviation of voltage drops, ensuring sufficient short circuit currents for protection devices or simply caused by better delivery conditions for specific cables. While the available technical capacity reserves are considerable, their uptake requires a thorough technical analysis. For example, while adding energy-intensive loads near the control cabinet is achievable with relatively little effort, the use of additional devices, e.g. energy storage units or voltage stabilizers, should be considered for complex cases to ensure necessary short circuit currents, load management and power quality is provided. Also, a paper about solving voltage problems in low-voltage networks is currently undergoing the review process.

Within the Tartu pilot site of the Microgrids pilot project, the aim is to demonstrate how existing infrastructure can be used in novel ways to facilitate public services. To ensure the quality of electricity and the security of supply, a battery energy storage will be installed at the street lighting control cabinet of the pilot site. The individual parts of the pilot site will be tied together by a software platform, where the functionality of the system is managed by software applications, both developed within the scope of this project. The project will neither change the contractual connection capacities of the street lighting control cabinet, nor the size of the main fuse.

The project is funded by the European Regional Development Fund and the Estonian Ministry of Education and Research. Read more about the Microgrid pilot project. The article was originally published by the Tallinn University of Technology.