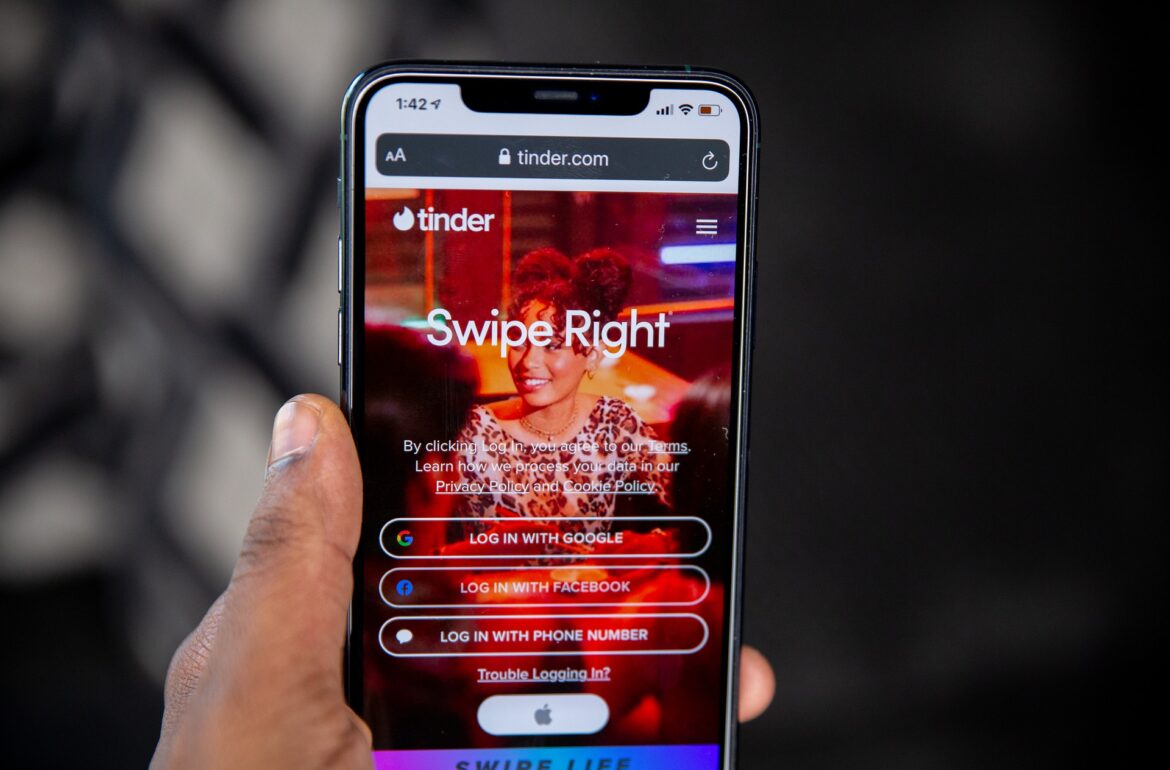 Many new phenomena such as e-mail, photo clouds and social media seem to have entered people’s lives in recent decades. At the same time, these are often old phenomena in new digital formats that are still essentially contracts between the service provider and the customer. That is why online accounts should be bequeathed and inherited, the doctoral thesis from the University of Tartu points out.

“If a person appoints a successor, they appoint a successor in title for all of their property,” says Tiina Mikk, a Junior Lecturer in Civil Law at the University of Tartu and a recent Doctor. “This means that they choose a person to be entrusted with all the legal relations they have, with certain exceptions.”

Traditional contractual relationships, such as loan agreements or rent obligations to the owner of an apartment, are transferred to the successor. However, as people have made more and more online accounts of all kinds in recent decades, a question arises – does this law regulate such new phenomena as well? In her doctoral dissertation, Mikk looked for an answer to the question of whether online accounts are inheritable. She specifically focused on Dropbox, Gmail and Facebook as the most commonly used cloud service, email provider and social network.

“Basically, we can inherit and bequeath anything,” says Tiina Mikk. For example, in the eyes of the law, all physical objects belonging to a person are inheritable, be it a car, an apartment, books or clothes. “It may be a bit of an exaggeration, but even tattered wood or a soured juice jar in the basement can belong to the estate,” says Mikk, adding that these are things that cannot be left without an owner.

“The Succession Act defines the composition of the estate through rights and obligations,” she continues. For example, a successor may acquire ownership over something. At the same time, all conceivable non-physical rights can be transferred by inheritance. For example, a trademark, a patent, or, to a certain extent, copyrights and contracts are all transferred to a successor.

However, if a litigation has arisen on the basis of a contract, such as a lease, the testator’s position in the court proceedings also passes to the heir. “The successor will, in principle, enter into any legal relationship that the person before may have had during their lifetime,” says Mikk. “Inevitably, this also means responsibilities.”

On the other hand, there are also rights and obligations that are inseparably bound to the person of the bequeather and do not pass to the successor upon their death. For example, marital status and parental rights cannot be inherited. “Another good example of a non-inheritable contract is an employment contract,” Mikk points out. “The successor does not have the knowledge, skills or personal qualities that the bequeather had, so they cannot continue where the deceased employee left off.” After the death of a parent, their obligation to pay child support also ends.

According to Tiina Mikk, a lot of digital assets have also been created in recent decades. People send e-mails instead of letters, run websites or blogs, do online transactions and mine cryptocurrencies. “It feels new,” says Mikk. “But it also makes lawyers curious. Do these phenomena need special regulation? Should we amend existing laws or even adopt new ones?”

At present, there is no special law in Estonia regulating the inheritance of digital property. “I do not think this is necessary to decide on inheritability,” says Mikk. She does not consider the distinction between digital and analogue assets to be practically or legally justified. For example, a person may have a copy of the same photo framed on a shelf and digitally in the cloud. “They have the same value, it is just a matter of whether it’s printed or not,” discusses Mikk. The same logic applies to e-mails, which can be printed or digital.

Mikk thinks that the issue of inheriting digital assets can be resolved on the basis of existing laws and, in her opinion, does not necessarily require separate regulation. However, according to her, the apparent novelty of the phenomena may give the deceptive impression of this being an unregulated field. According to Mikk, large international companies like Facebook tend to take advantage of this. “They have a dominant position in negotiations,” she points out. “Their approach to the inheritance of accounts may very well be from their own point of view, given that there is no final legal clarity today.”

Thus, the vast majority of service providers have decided that their accounts and legal relationships are not inheritable. At the same time, according to Mikk, opposite examples can be seen in German case law and legal literature. “Germany has already had its first court decisions confirming the position of legal scholars who consider these to be inherited rights and obligations,” she notes.

She based her analysis of the problem on the question of how these accounts are created. The person usually goes to the website, enters their data and checkmarks the right boxes. “Legally, this is a contract,” she concludes. “For example, the legal relationship between a Facebook user and Facebook is a contract.” However, as mentioned above, contracts are part of the estate. “The final conclusion of my work is that there are digital accounts, more precisely so-called account agreements, that are inheritable,” says Mikk.

Tiina Mikk is of the opinion that the successor is the best owner for the digital accounts of the deceased. Before closing an account, the successor may need to access the information there. “A lot of everyday communication takes place online,” she says. “It is important for the successor to get an overview of the inherited property and to manage it.”

The successor can find a lot of necessary information on the digital account. “For example, e-mails can provide information about contracts,” she adds. “This is important in order to fulfil contractual obligations or to terminate a contract. The account may also contain information about limitation periods or circumstances relevant to litigation. The deceased’s cloud account may also contain emotionally important information. There may be family photos as well as other valuable assets, like a novel manuscript,” adds Mikk.

“For example, if we take a Facebook account, Facebook will fulfil its responsibilities to all users in exactly the same way,” she continues. “It does not really matter who the other party is. Also, anyone can open an account without having to verify their identity. However, if we look at a Tinder account, for example, if the account owner were to change, it would lead to a change in the content of the obligation and the purpose of the contract.” In other words, it is not conceivable for a child to start talking to someone from their deceased parent’s Tinder.

“A very large part of our assets are digital, but like with analogue assets, we should assess the different cases of inheriting digital assets,” concludes Mikk. It must first be assessed whether it is an agreement and what kind of agreement it is. “Then it is necessary to decide whether this particular contract with this particular service provider can be inherited,” she says.

On January 28, Tiina Mikk defended her doctoral dissertation in the field of law titled “Criteria for the evaluation of inheritability and options for excluding inheritability in the context of digital inheritance based on the example of e-accounts” at the University of Tartu.