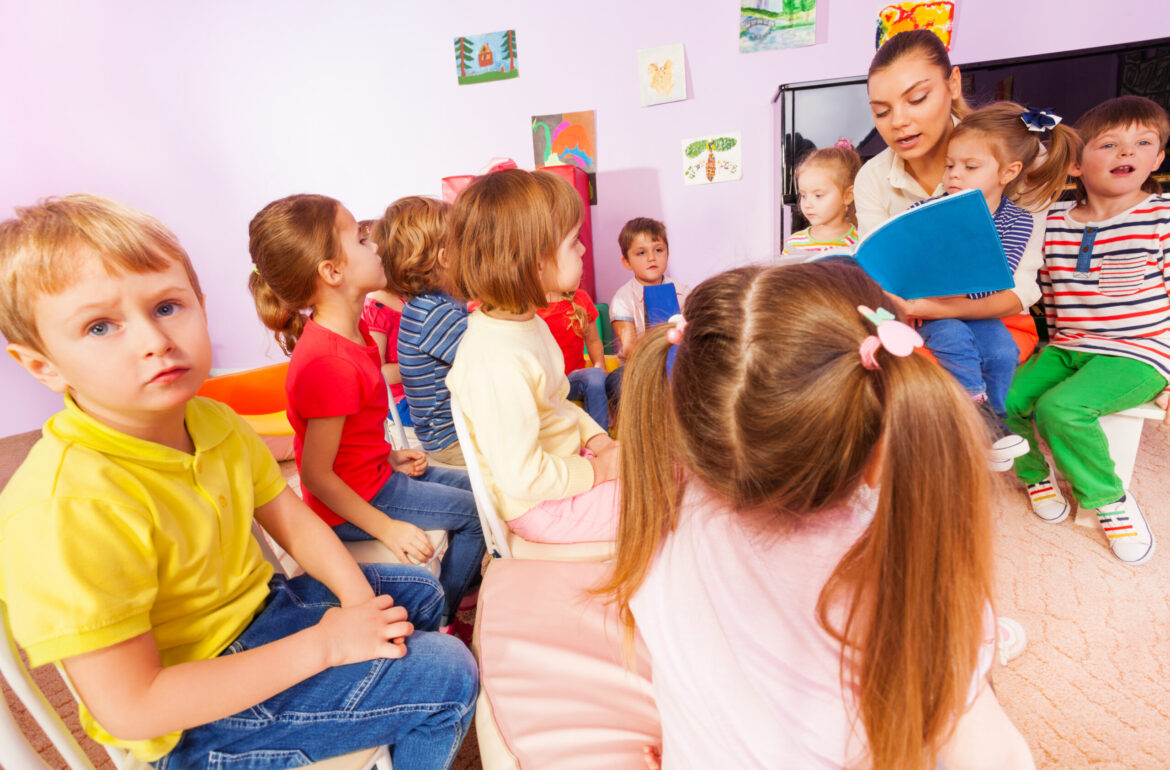 Identifying what mental health issues kids may go through depends on who is assessing, concluded Karin Streimann, researcher at Tallinn University and National Institute for Health Development.

The pandemic has brought mental health into the limelight – school closures and spending more time in front of screens during online lessons have affected children in ways we cannot yet discern.

Children depend on their caregivers; they can’t or don’t always know how to speak up for themselves, let alone pinpoint and accurately express their problems.

Are adults doing enough to support them?

Help for children likely to be delayed

Most children don’t receive the mental health support they need, many studies have shown. “The difficulty of assessing a child’s mental health is not discussed very often,” Streimann told Research in Estonia. There simply isn’t enough knowledge, appropriate screening and early identification procedures. How could every adult even be qualified to make the right assessment?

Hence the help for children may be delayed as problems are identified too late. It’s tragic because early intervention is so crucial. Half of mental health problems are established by the age of 14, studies have shown.

Primary schools have a key role here. Between the ages of six and ten, children learn impulse control and how to behave, which are among the main developmental goals. The transition from kindergarten to primary school is a major milestone. The United Nations and World Health Organization studies show that it’s more effective to deal with the possible future issues at that age than address the consequences later in life. If children’s mental health improves between the first and third grade, they make better academic progress.

Children younger than seven or eight years old might not be capable of voicing out their concerns. Therefore, there are various indicators that can give a glimpse about elementary school children’s mental health. The data is often collected from parents or teachers.

22% of parents considered their child to be at risk for emotional problems that were not noticed by the teachers, Streimann concluded in her PhD dissertation in December 2021. Many socioeconomic aspects affect how much teachers and adults end up agreeing on the kids’ well-being: mother’s education, family structure, financial situation – even gender! It turns out that adults and teachers agree more about girls’ mental health status compared with boys.

Parents and educators agreed on the child’s risk status for mental health issues in about 70% of children. Their assessments were more similar when it came to more visible, externalised behaviours, like fights with other children, temper tantrums or fidgeting. The biggest differences emerged regarding emotional symptoms like anxiety, unhappiness, nervous or clingy or having multiple fears.

The analysis revealed that the teachers might not notice emotional problems as well as parents. In Streimann’s view, the teachers may have less time and skills to notice internalising problems. It can also be that the children manage better at school or have different expectations outside of their home.

“At home, children may be expected to share their feelings and worries,” Streimann gives an example. “At school, they need to be more focused and be able to sit still and concentrate on learning tasks.”

Many programs that educators and parents try out don’t have a scientific basis and could do even more harm. Streimann tested one program that has been scientifically proven to be effective.

The PAX Good Behavior Game is based on the idea of reinforcing positive and prosocial behaviours. Playing has a huge role in children’s development, and the method asserts that it’s possible to teach children prosocial behaviours, including self-regulatory behaviours and socioemotional skills through games. Students feel that this intervention makes studying easier and quicker.

Lecturing children is not effective in changing behaviour

Games are a great way to learn behavioural skills. It helps kids test and try, which is exactly how socio-emotional skills are developed, through practice. “Simply telling someone “do not do this!” is the least effective way to change behaviour,” Streimann said.

The game was developed by a fourth-grade teacher to manage difficult classrooms, a modified manualised version was developed by the US-based Paxis Institute, and by now it has more than 50 years of research background. It aims to promote mental health and prevent substance use.

Streimann tested the method in Estonia in her two-year study in 42 Estonian primary schools. The results showed that unwanted behaviour decreased noticeably by the end of the first school year, and continued to do so throughout the next year when the PAX method was applied. Parents noticed that children’s prosocial behaviour and emotional health also improved compared to the control group where the method wasn’t applied.

The results indicated that if parents and teachers work together and acquire skills to support children’s mental health, the results might be even better. It would be great to involve children themselves in the intervention evaluation process to capture their perspectives on issues of concern and on the value of the interventions.

Science has shown what helps to shape and form a person’s behaviour and improve their mental health. Now we need to implement evidence-based programs and practices to help students succeed.

Opinions shouldn’t be taken at face value when it comes to the little ones. Teachers, parents as well as kids themselves should have a say on what works and what doesn’t, so that the next generation could grow up to be a little better off.