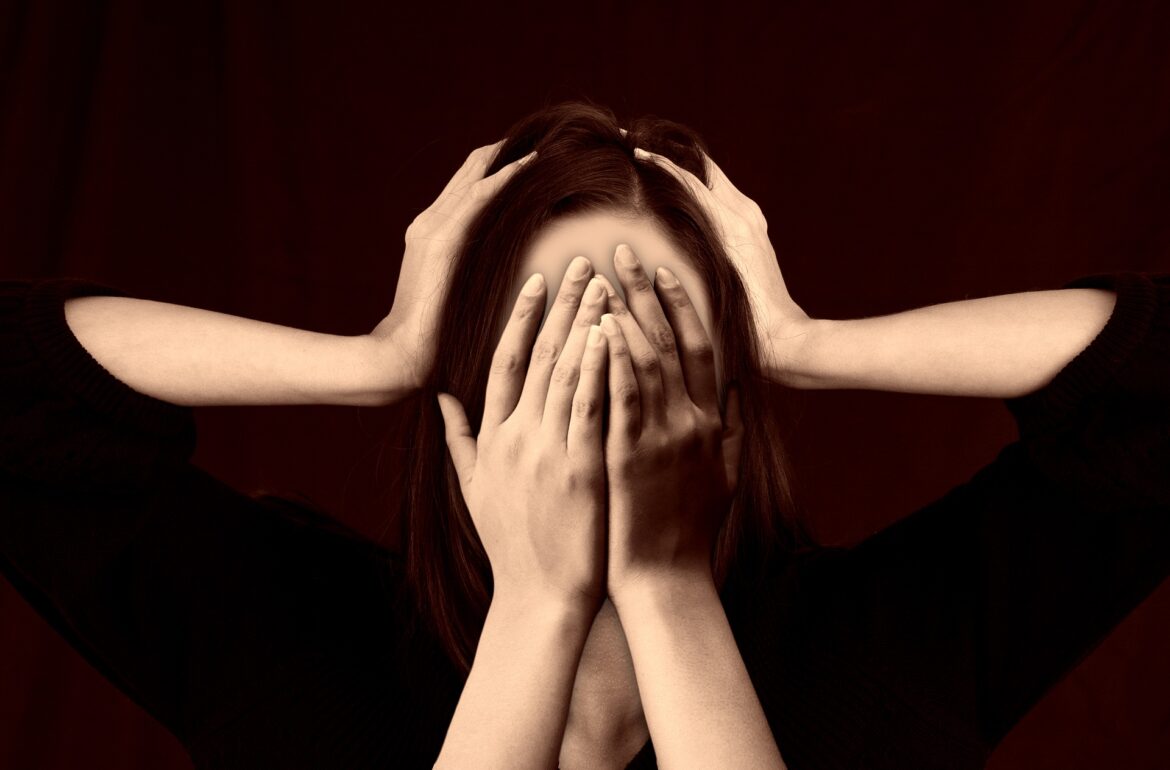 Migrevention, a Tallinn-based startup, is developing a series of applications for assisting migraine patients, in what it has dubbed the first fully digital headache clinic in the world, and has plans to eventually register the offering as a medical device with European regulatory authorities, a move that could put it into the hands of millions of users.

For its founders, most of whom have roots in Estonian academia, Migrevention is not just about addressing an unmet clinical need though; it’s personal. CEO Katrina Laks, a scientist at Tallinn University of Technology with a background in genetic engineering, has suffered from migraines for more than 17 years, and it was her own experience that led to the establishment of the firm.

“Migraines are very personal for me,” says Laks. “I’ve had ups and downs,” she says. “Right now I am in a good phase, but it has been harder than it looks and migraines can go into bad places.”

Laks co-founded the company with CSO Mark Braschinsky, a neurologist at Tartu University Hospital, CFO Triinu Niiberg-Pikksööt, a clinical psychologist at the same hospital, and CTO Karl Käis, an entrepreneur, in March 2020. It happened to be on the same day that the country went into its first lockdown related to the COVID-19 Pandemic, but the quartet was undeterred.

“I realized that we had the opportunity to offer a digital headache clinic that had not been offered via the conventional headache platform that has been used for years,” says Laks. She maintains that most of the people in need are not getting adequate treatment at the moment and that by improving treatment pathways, patients can avoid the complications that arise when migraines are not controlled, migraine chronification and secondary complications like anxiety and depression.

After incorporating, Migrevention embarked on a phase I project with Quretec, a health registries software provider based in Tartu, as well as the Connected Health Cluster, a national partnership between health-related stakeholders in Estonia that was founded by Tehnopol Science and Research Park. The initial project, called Migrevention Virtual Headache Clinic, ran from June to October 2020, with a budget of 50,000 €, and was partly financed in part by the European Regional Development Fund. A second project with similar budget also followed to support Migrevention developments.

Last year, the company received a 333,000 € grant through the Green ICT program for a co-development project, which is bankrolled by Estonia and Norway. The project, called Development of Migrevention Digital Headache Clinic, commenced in June 2021 and will run through the end of May 2023. It has a total budget of 666,000 €.

“The Green ICT program is actually really good for product and regulatory pathway development, as it helps us to amplify that part of the funds that we put into development,” commented Laks.

The aim of the Green ICT-backed project has been to continue the development of a digital headache clinic that includes a patient’s mobile application as well as a specialist’s desktop platform. The clinic consists of a headache diary, as well as a means to access remotely monitored evidence-based migraine treatment. Specialists can use their dashboard to manage patients and address their concerns with treatments on the fly. According to Laks, the company has already developed a prototype of the clinic, which has been studied in a clinical pilot study at Tartu University Hospital and is being studied in an intervention study at Tartu University Hospital.

The end goal is to obtain a CE-MDR mark under Europe’s new Medical Device Regulation, which came into effect in May 2021. Migrevention has already hired a quality manager and has started filing documents related to its eventual submission. The company will have to submit its offering to an EU-designated certification authority, called a notified body, before it can be used in a clinical setting.

Laks says that setting up the project has not been too difficult for Migrevention, as migraines are perceived as a major healthcare problem. “Every fourth or fifth person you meet on the street either has a migraine or knows what having a migraine is like,” says Laks. “So in the medical system and university system, they take us very seriously.”

Ultimately, Migrevention hopes that its digital headache clinic will perhaps introduce a new level of medical care to patients, a “new, third level in medicine where the patient is the centre of treatment” and where patients can access care from where they feel the most comfortable, and at the time when they need it most.

“With migraines, a lot of the treatment has to be done between the migraine episodes,” says Laks. “It is not only the medication, it is what you have to do yourself to be better prepared for the episodes that come, or to change your lifestyle so that the episodes will be less frequent.”

The company’s plans for 2022 involve achieving certification under the MDR, as well as potential expansion to the United Arab Emirates, a market of interest for Estonian tech firms.

“It’s a 10 times bigger hub for health-tech innovation, and it’s 10 times faster than we are,” remarks Laks. According to Laks, the implementation of digital tools in UAE, a Persian Gulf country with a population of 10 million, is between three and nine months. “In Estonia, we are eager to do things, but it takes us a lot of time to implement the tools in the healthcare system,” she says.

Overall, Laks described Migrevention as being on the road to implementing digital health tools for migraine patients, and also getting patient data valued in the treatment pathway this year.