Estonian scientists to produce tons of bioplastic from wood 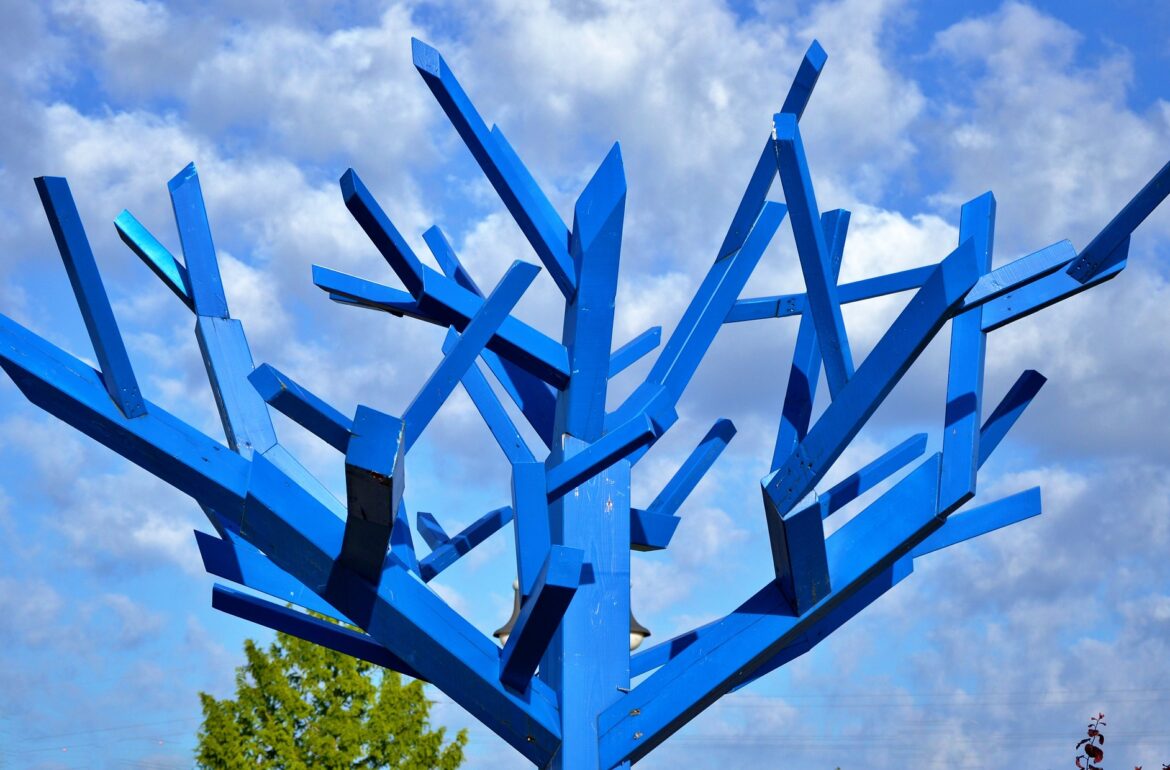 The large-scale production of wood-based, fully recyclable plastic might soon become a possibility in Estonia.

Professor Andres Krumme lays down pieces of bioplastic film on the table in his Laboratory of Polymers and Textile Technology in Tallinn University of Technology (TalTech). At first glance, these are regular sheets of plastic, slippery and thin. Some are milky in colour, some are transparent. Their tint or texture doesn’t reveal their relation to wood. However, these bioplastics are made from wood residue.

Krumme’s international team uses ionic liquids to dissolve the cellulose that has been separated from the wood. During a chemical reaction, the plastic becomes processable. It melts in high temperatures and solidifies in low temperatures, just like regular oil-based plastic.

Everything in this laboratory is environmentally sustainable and nothing goes to waste. For example, ionic liquids can be recycled.

It usually takes hours to turn cellulose into bioplastic. The scientists of TalTech, however, figured out how to do it in minutes. At the moment, only small pieces of bioplastic have been produced, but in the summer, new equipment will be used to produce kilogrammes of bioplastic. This is the dream that Krumme has been secretly working towards for almost ten years. “We began our research in 2012,” he says. “So far, we have done it using just our own resources.”

In the light of the green transition in the European Union, the Estonian Research Council’s ResTA programme decided to support Krumme’s project last autumn. “This is a rare opportunity!” Krumme says. “We will show Estonian entrepreneurs that bioplastic can be industrially produced. Hopefully this will encourage them to set up their own production facilities in Estonia.”

Oil reserves are limited, but there is plenty of cellulose. As the most common polymer, cellulose can be found everywhere in nature. It is one of the key components in plant cells. According to Krumme, nature produces about 90 to 120 billion tons of cellulose a year. In comparison, about eight billion tons of plastic have been produced over time.

Cellulose can be used to make textiles, paper or plastic. Because of its variety, scientists consider cellulose a good alternative to oil, the extraction of which is becoming increasingly difficult and expensive.

The Ministry of the Environment has emphasised that Estonia should add more value to wood, rather than export it to the Nordic states or burn it in fireplaces. Meanwhile, oil-based as well as other plastics are imported into Estonia. Because of this, the state has decided to support valorisation projects.

Krumme says that plastic itself is quite harmless. The problem lies in how it’s produced and what will happen to it after use. His team aims to return used bioplastic to the factory. It would be more environmentally friendly than disposable packages that are just left to decompose.

“It is impossible to design a material that is durable for two weeks and then starts to break down very quickly and suddenly. There is no such material and there never will be,” Krumme says. Therefore, he recommends using recyclable materials. Krumme believes that in terms of price, wood-based bioplastic with a short or medium lifespan could compete even with oil-based plastic.

Adding value to cellulose is nothing new in Estonia. In the years between the world wars, the Estonian cellulose industry was flourishing. After the restoration of independence, many factories with outdated technology closed down and interest was steadily lost. Today, packaging, hygiene products and paper are brought to Estonia from all around the world. For example, Estonia receives plastic from Europe, Asia and North America.

However, the cellulose industry continued to flourish in the Nordic states and now they are way ahead of us. Teams of scientists work for universities and companies to analyse the chemistry of cellulose and other wood components. “I believe this is the Nordic Nokia!” Krumme says. “They are building great factories. Instead of standing and watching, we should try to catch up with them.”

Krumme has big plans for his homeland. He believes that cellulose factories should also include bioplastic production units. Why not build a factory and a packaging recycling centre next to forests, next to the raw material? Everyone could then see circular economy in its full glory.

These are not just empty promises. Viru Keemia Grupp (or VKG) plans to open their bioproduct factory by 2027. “We have confirmed that we want to be an industrial partner for Krumme’s team,” says Lauri Raid, the Head of Development of the VKG bioproduct factory. He says that the world is competing for biomaterials and the development of wood chemistry is most active in Nordic states.

According to Raid, Krumme’s processing method is more environmentally friendly than any other modern method and is suitable for the development of raw materials for both bioplastic and textile fibre. This is what makes the Estonian method competitive.

The market volume of the global plastic industry is about 370 million tons a year. Raid says that the main goal of bioplastic is to replace products with higher added value and create new bioplastic products that are suitable for the more informed consumer.

According to Krumme, society is clearly leaning towards eco-products, whether they are domestic or from elsewhere. Meanwhile, the capacity and interest to produce them in Estonia is increasing. Krumme suggests that the true problem lies in something else – a lack of interest in materials science among university candidates. Besides choosing biodegradable packaging, people who care more deeply about the environment should also work on finding practical solutions to environmental problems in the laboratory.

The translation of this article from Estonian Public Broadcasting science news portal Novaator was funded by the European Regional Development Fund through Estonian Research Council. The author of this article is Marian Männi.