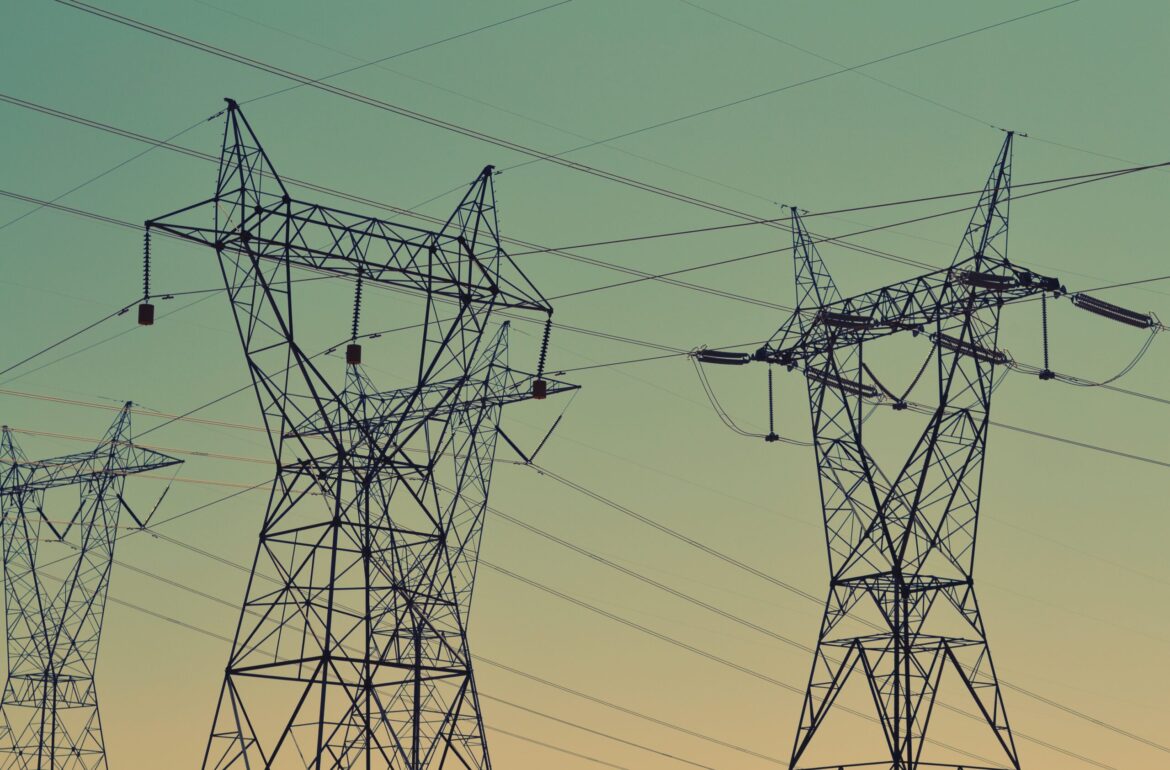 Europe’s ageing electrical systems will result in a wave of equipment replacement over the next decade, but they should not be replaced in the costly way that has been done so far. A doctoral thesis that was recently defended at the Tallinn University of Technology explains how to avoid such overinvestment.

It is important to note that investments in equipment in the worst condition do not currently necessarily mean the most cost-effective decisions. Why is this so? The reason lies in the fact that the patterns of both consumption and production have significantly changed compared to when the networks were built.

The primary shortcoming is decisions not being transparent

The doctoral thesis entails a comprehensive and cost-effective framework for the asset management of overhead lines, also including condition assessment methodologies based on modern technology. For example, the use of risk-based asset management methods in transmission networks is continuously increasing and they are cost-effective as well. So far, their biggest shortcoming is that decisions are not transparent.

In their work, the author presents a data-driven and risk-based approach to asset management, where the quality of input data significantly affects the efficiency of decisions.

How is the health of electrical networks assessed?

“The probabilities of failure are calculated using health indices of overhead lines, which are assigned to each individual element on the basis of their actual condition,” Manninen explains. “In order to determine the consequences of failures, a methodology based on lost load has been proposed, which also entails estimating the expected duration of the failure and calculating indirect costs.”

However, assessment of the condition of overhead transmission lines is traditionally based on manual visual inspections, which are expensive to carry out and whose results can be subjective. In order to achieve better results, Manninen divides overhead lines into smaller observable sections, with assessment criteria describing the life cycle of each component.

The application of this approach allowed for an increased quality of visual inspections and reduced their subjectivity. Furthermore, a health index prediction model based on machine learning was created, which made it possible to predict the technical condition of poles in a case study based on the Estonian transmission network with an accuracy of around 80% without any further action.

A measure that takes into account the peculiarities of old age

While unmanned aerial vehicles, which allow for the collection of numerous high-quality images, are increasingly more commonly used to inspect overhead lines, Manninen proposes image recognition methods based on deep learning neural networks to use these automatically and efficiently.

This means that the images could be used to detect overhead line defects automatically, without the need for foot patrols, and then to assess the actual condition of the components. In order to assess the accuracy of assigning a health index, new performance metrics which take into account the peculiarities of ageing equipment have been developed.

The results of Manninen’s work show that the proposed methodology makes it possible to significantly reduce the life cycle maintenance costs of overhead lines in transmission networks. However, the results of implementing the new condition assessment methodologies offer hope that, by using them, it is possible to significantly reduce the duration and cost of overhead line inspections and assessment and increase the reliability of results at the same time.

The implementation of methodologies based on the health index prediction model and image recognition to assess the condition of overhead lines and their components has a significant practical value and potential. In the case study, the proposed methodology made it possible to minimise the risks of the electrical network more cost-effectively compared to common methodologies and identify the most critical elements of the network.

Manninen emphasises that the complexity of assessing the technical condition of seemingly simple equipment surprised them the most. “After exploring the issue, it soon became evident that collection of reliable input data using traditional tools will become an overwhelming task for foot patrols. The issue was resolved by implementing machine learning prediction models and neural network-based image recognition.”

This article was originally published by the Tallinn University of Technology.