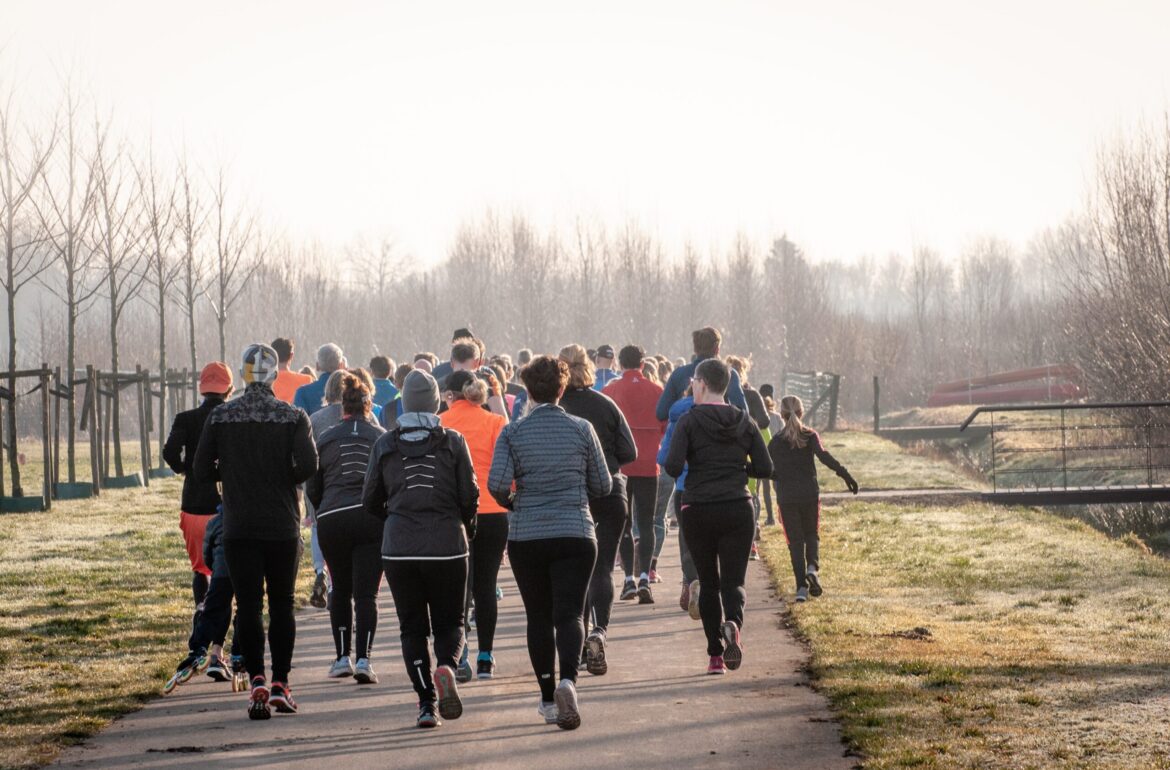 Health is among the most important factors shaping our everyday life – how we feel, what we think about and what we do. It is therefore not surprising that several indices of physical health correlate with personality traits which reflect people’s behavioural and thought patterns, and their tendency to feel certain emotions.

According to the prevailing view, people with overweight are more assertive and have more positive emotions, while at the same time they are more impulsive, hostile, less conscientious and have weaker self-discipline. Bodyweight is not only affected by fat mass, which is the risk factor for various health conditions, but also by muscle mass, which can indicate good physical fitness. Are all the aforementioned personality traits indeed associated with fat mass, or could some of the personality–body mass associations also be explained by muscle mass?

Links between personality and obesity have been studied for decades. The importance of understanding these associations is obvious: they can indicate which people are at risk of developing obesity and can point to ways how to tackle it more effectively. However, bodyweight can also influence behaviour, being one of the causes of personality differences. Because accurate measurement of fat mass is time-consuming and requires expensive equipment, the body mass index (BMI) is commonly used in research to estimate fat mass. BMI is calculated by dividing a person’s body mass by the square of their height.

However, BMI does not enable to clearly distinguish between the proportion of fat mass and lean mass in a person’s body composition. For example, many athletes have a high BMI, so on this basis, they would appear overweight, even though their fat percentage is low and their higher body weight results from large muscle mass. To understand the associations between body weight and personality, it is necessary to determine whether personality traits are really related to adiposity, excess fat mass, or to fat-free mass.

In order to more precisely establish the relationship between personality and obesity, we calculated the BMI, the body fat percentage and the basal metabolic rate of about 3,500 people based on data from the Estonian Biobank. For body fat percentage, a new formula was used, which estimates adiposity via height, waist circumference, and sex, and tracks it more accurately than BMI does. Basal metabolic rate, which is strongly related to lean mass and muscle mass, can be calculated from height, weight, sex and age. Comparing the correlations of personality traits with these three variables, we assessed which of the personality traits associated with BMI are related to fat mass and which are more likely to be attributed to lean mass.

Similarly to previous studies, also the biobank data showed that people with higher fat mass are more impulsive and hostile but also less trusting and less conscientious. Bodyweight was not found to be associated with positive emotions, but people who tend to be overweight were more tender-minded – they took more interest in how others were doing. Although a correlational study does not allow to say whether these personality traits influence the tendency to be overweight or whether bodyweight influences these personality traits instead, the results broadly suggest that body weight is associated with personality traits related to social interactions and with the tendency to act in a more rash or thoughtful manner.

Most clearly, the study revealed the correlation between fat mass and openness to experience. People with higher body mass were less open – they tended to prefer the routine, the familiar and the tried-and-tested things. Thin people, on the other hand, were more inclined to try new and unknown things. It can be speculated that this is also one of the reasons for weight differences: people who are less open prefer familiar, traditional but higher-calorie foods, and may be reluctant to try new and healthier foods, which may eventually translate into their weight.

Assertiveness, however, was not related to fat mass as indicated by previous studies, but was associated with basal metabolic rate. This result allows to conclude that people who are more assertive also have larger fat-free or muscle mass. Similar associations have been found in non‑human species: higher basal metabolic rate is linked to activity, dominance, and aggressiveness, for example in mice, dogs and various fish species. A faster basal metabolic rate, or simply a larger body, is believed to allow an individual to behave in a more dominant manner. The result is therefore consistent with the biological origin of personality traits (at least assertiveness). It is well known that personality is strongly influenced by genes, but little has been said so far about the biological correlates of personality. The results of the study may suggest that basal metabolic rate, body size or muscle mass may be among the factors influencing assertive behaviour.

The results of the study also suggest that, in order to understand the association between personality and body weight, it is worthwhile to break down body composition into fat mass and lean mass (muscle mass) where possible, rather than rely solely on the body mass index. Future research can clarify whether personality traits influence fat and muscle mass or whether the causality is reversed.

The article was published in the journal Physiology & Behavior.