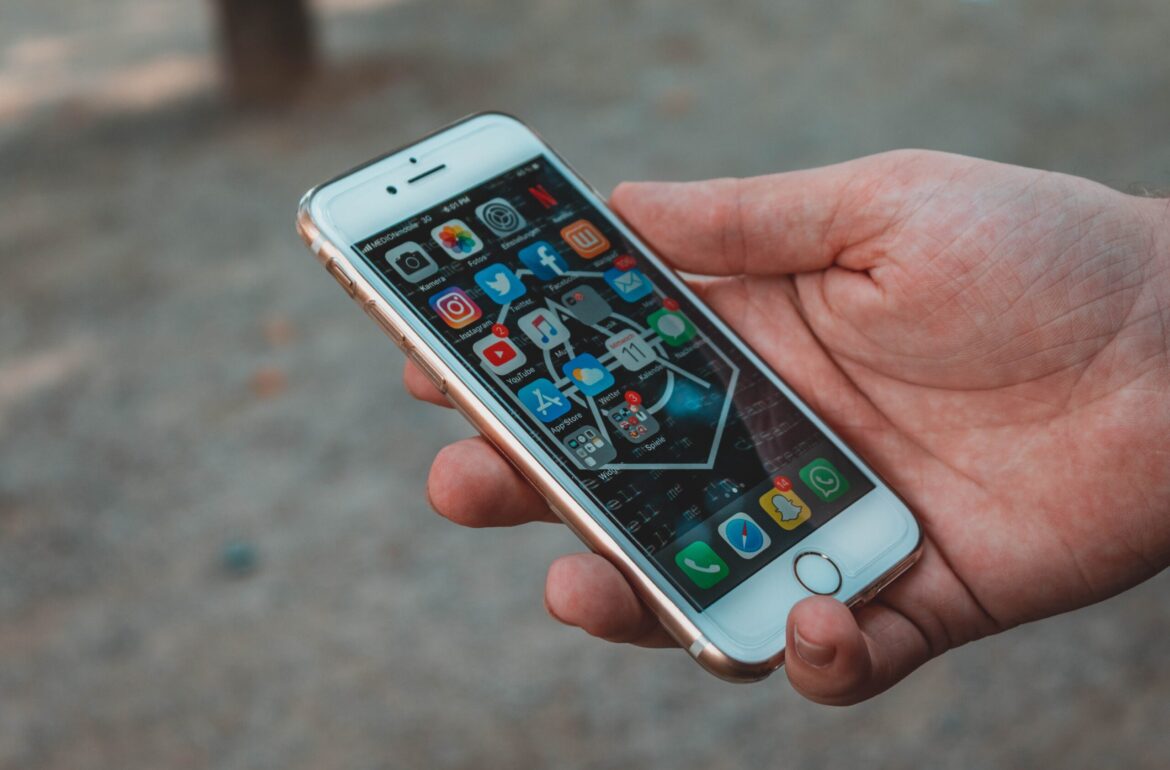 The most important format for music consumption is becoming algorithmically curated playlists on streaming platforms. Many see this as a threat to the value of recorded music as an autonomous art form and perceive a passive relationship between consumers and recordings.

A decline of music journalism and criticism has also been noticed – their diminishing influence both as a music business supporter and as an evaluator, interpreter, explainer and producer of meanings in music culture. Madis Järvekülg, who recently defended his doctoral thesis at the Baltic Film, Media and Arts School of Tallinn University, discusses the impact of social media on the Estonian music landscape.

In a situation where global digital platforms have taken hold of a large share of advertising revenue that used to feed legacy media companies, it is very difficult to maintain a meaningful local cultural journalism scene. This problem is exacerbated by a process that inevitably emerges in the digital media ecosystem: the fragmentation of audiences. “With this frame of reference, it is interesting to observe what music journalists, music industry professionals and music enthusiasts are doing on the most popular social network in Estonia – Facebook,” says Madis Järvekülg on the background of his research. “Does this platform allow for meaningful music debates, which many consider to be less and less present in the “old media”, and what is the role of this platform in the activities of local music businesses?”

Many music journalists, experts and businesses operate in very different roles in the local music industry system at the same time. One person can work as a radio host, critic, event organiser, manager, musician and more. Facebook makes it possible for these roles and identities to both multiply and merge into one another.

“These potentials can be considered “affordances” of this platform, which can be used strategically in different ways, such as to increase visibility among the target audiences,” explains Järvekülg, “after all, attention is the key resource for success which is fought over in today’s oversaturated market.” Facebook seems to be especially important to so-called niche music cultures and micro-independent players, who are good at creatively using the “affordances” of the platform for marketing purposes, and less for the leaders of the mainstream music industry.

Facebook enables music fans to engage in community activities that are more related to the pre-digital world of music – active groups have organised around well-defined music genres, record collecting, music quizzes and music analysis, sharing memories, etc. These context-sensitive so-called narrative and social practices seem to counteract the trend of music datafication (and algorithmic personalisation) that is being led by streaming platforms like Spotify.

A certain understanding of the autonomy of roles through which the relationship between the “industry” and music press, for example, was addressed in the pre-digital music world has become largely redundant today. Järvekülg finds that as the Estonian market is very small,the multiplication and convergence of roles is partly inevitable. “At the local level, our music industry also needs consistently reliable data on both music consumption and the activities of music business specialists,” he said.

The results of the doctoral thesis conclude that although the impact of social media on culture is often considered to be rather negative, in the context of the Estonian music industry, positive effects can also be seen – what happens on Facebook is in many ways meaningful to communities, supportive of diversity and because of this, perhaps even “culturally valuable”. “These are things to keep in mind when making decisions about media and cultural policy,” Järvekülg sums up the broader context of his research.

Madis Järvekülg defended his doctoral thesis “Facebook as a digital music platform: Communicative reorganization of Estonian music culture” on April 18. The doctoral thesis is available in the ETERA digital environment of the Tallinn University Academic Library.