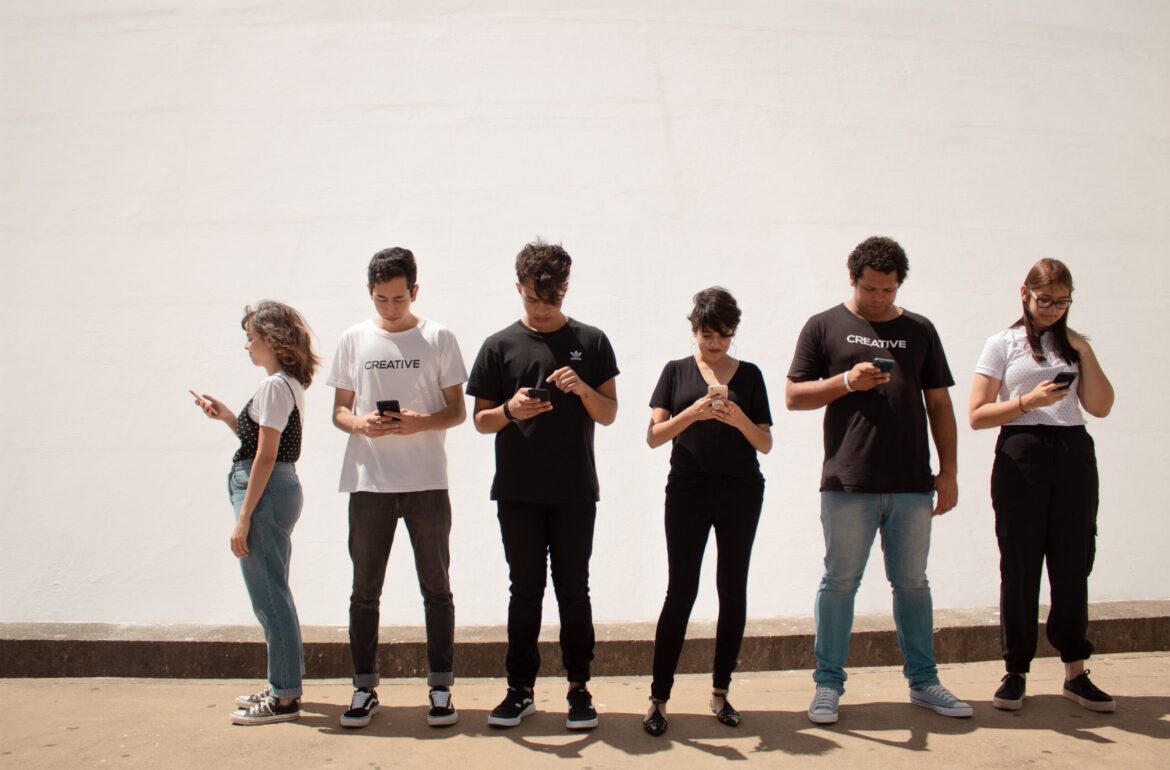 There is a new rhythm in media consumption of media pauses interrupting the daily routines of smart device users causing them to interfere with school or work, researchers at the University of Tartu find in their research article.

The media available on smart devices makes it possible to take more frequent pause to consume media, which robs people of time and attention, says Halliki Harro-Loit, professor of journalism at the University of Tartu, and Ragne Kõuts-Klemm, associate professor of sociology of journalism.

In contemporary  information-savvy environment, media content creators compete for people’s attention. Efforts are made to occupy even very small amounts of time. On the one hand, media outlets have created quickly consumable media content, and on the other hand, traditional media rhythms also continue to frame our everyday lives.

To find out how media pauses infiltrate people’s daily lives, students were asked to monitor and keep a diary of their family’s media consumption. Researchers identified four types of media consumption pauses: benchmark pause, pause as a respite, pauses while waiting and cut-off from an activity.

Knowing the types of media pauses makes them easier to spot, researchers say. At the same time, those who find themselves reading the news again halfway through work will know that pause media did its job well.

Pause as a benchmark

The benchmarkpause marks the time between different activities that people spend using media, either focusing on it or consuming media content “in the background”. For example, a benchmarkpause can be a break before going to work: be it browsing the news at home while eating breakfast, listening to the radio in the car, reading the news with your cup of coffee or browsing social media during lunchtime.

“It is quite common for us to quickly check the news to switch from one activity to another – we check to make sure the world is still the same as it was before and whether we can start a new activity with a peaceful mind,” explains Ragne Kõuts-Klemm.

A pause as a respite

Respite pause as breathing pauses are used during non-working hours, such as in the evenings and on holidays, when people can avoid their responsibilities and watch movies or TV shows. The use of media can also be considered recreation in this case.

As the pause as respite is longer in time than the other pauses mentioned, calling it just a pause may be controversial. However, in their diaries, the students described the use of media as a pause to breathe. It shows that the media provided a change from everyday life or an opportunity to switch over.

Commenting on this type of pause, Kõuts-Klemm thinks the media is used for rest or breathing because the media is the easiest and fastest way to entertain yourself. “No need to negotiate and match timetables with friends or family to do something to relax.”

According to her, there is nothing new in this use of media. “Media as a cheap and accessible source of entertainment was already criticised at the beginning of the last century by cultural critics from the Frankfurt school who are now considered classics,” says Kõuts-Klemm. “They feared that time spent in this way was not meaningful or of sufficient quality.”

According to researchers, the waiting time pause occurs when a person has to fill some kind of waiting time; for example, while waiting for a train, customers or meetings. This time was also used to read magazines, newspapers and books during the pre-smart device period.

Media content providers have developed short news formats for smartphones and watches to get people’s attention to their content even during very short pauses. Waiting time pauses are therefore a very important resource of attention and time for content creators.

“The heavy coverage of this kind of pause by media is definitely worth exploring in more depth,” says Kõuts-Klemm. “Because the smart device is always in our pockets, it’s actually hard to tell whether we take pauses to read the news because we have a desperate need to stay up to date, or vice versa.”

According to her, the existence of smart devices helps us fill what we consider to be meaningless waiting time with something that feels meaningful. “Are we uncomfortable looking like we aren’t doing anything in front of others while waiting for a doctor or at a bus stop?” she wonders.

A  cut-off from an activity

When one gets bored at a meeting or lecture and their self-discipline is weak, they check if anything new has been posted to social media or if they have a notification for a new news story. According to researchers, this is a pause from action that occurs when a person stops their current activity in order to consume media. Any activity such as picking berries and mushrooms in the forest, walking, socialising or listening to a lecture may be interrupted. The constantly updating news feed on the smart device and the option to always check it create the possibility for short but frequent interruptions.

A pause from action can also be called an interfering pause, because the pause does not depend on free time or location. Unlike the previous types of pauses, a cut-off from action happens simply due to the availability of media on smart devices and the computer.

Kõuts-Klemm points out that we certainly receive important messages from time to time, but a large part of the material that catches our attention is probably not actually important enough to stop other activities.

“The authors of the diaries often commented on their behaviour as unnecessary and distracting,” she says. “Some of them also noted how they deal with such distracting pauses – turning off notifications, putting their phone in flight more or vibration at certain times, or hiding it at the bottom of their bag.”

According to the researchers, it is important to consider whether a person is taking a media pause themselves or whether it is media that is creating these daily rhythms for people and making them interrupt their activities to take a media pause. It’s up to everyone to decide whether to take a pause from media or a mediapause.

This research article was published in the European Journal of Communication.