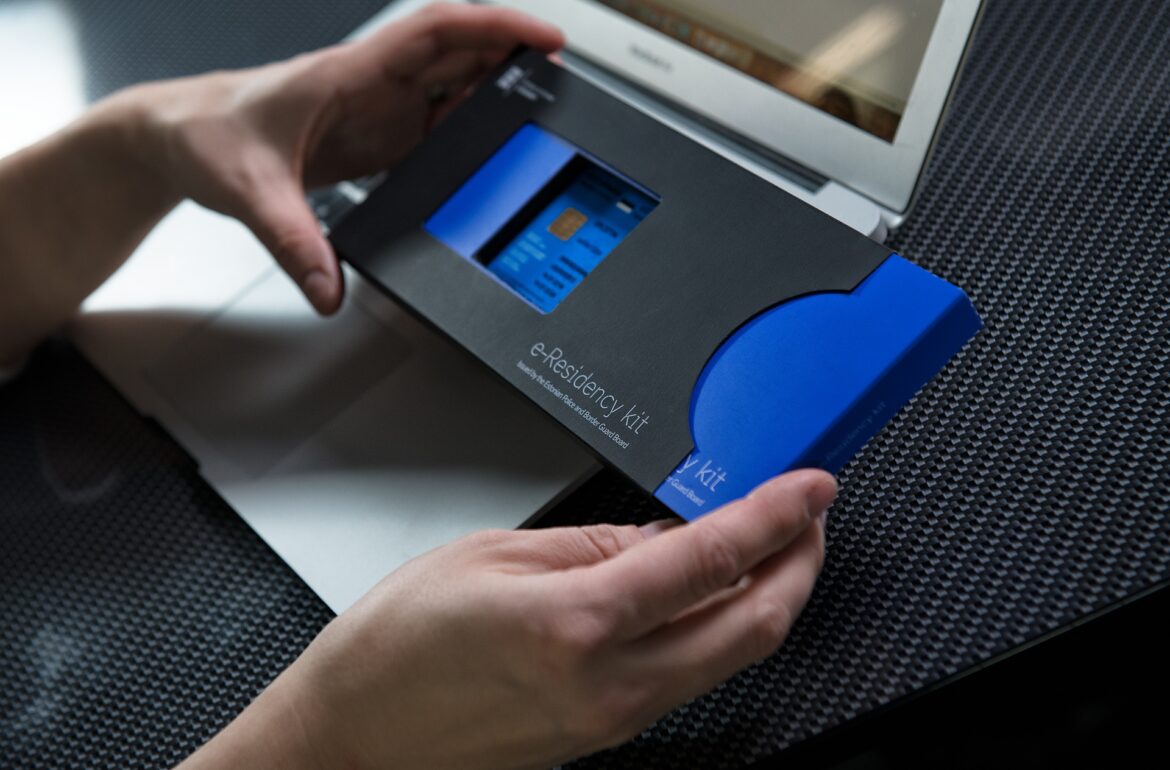 The electronic identity, or eID, necessary for the use of e-services was first introduced in Estonia some 20 years ago. The doctoral thesis defended at the Tallinn University of Technology examined how eID gained the trust of people and became a crucial pillar of Estonia as a digital state.

“In other countries with bigger bureaucracy apparatuses, the development of this system would have been much slower. The adoption of electronic identity required intensive cooperation between the private and public sectors, with a particular focus on the needs of the end user,” the author of the doctoral thesis Valentyna Tsap claimed.

The doctoral thesis outlined the main factors affecting the public acceptance of eID. For this purpose, the author carried out a survey with approximately 300 respondents and conducted a few dozen interviews with experts in the field. The factors most often mentioned by respondents included speed, security and convenience. “These factors may seem obvious, but they formed the basis for the development of the system and should always be kept in mind when working on new developments,” Tsap explained.

The role of banks

The recent PhD graduate emphasised that including the banking sector in the process was the key step that ensured the ubiquity of electronic identity. “At first, banks were not particularly thrilled about the fact that a service provided by the state would be used to log into their systems. But in the end having them get on board with the idea was a significant win as they had a lot of users. Banks served as a bridge of trust between the state and the users,” Tsap pointed out. Today, eID authentication is widely used in the provision of both private and public services.

The ID card, Smart ID, and Mobile ID are the most popular authentication methods used today. The vast majority of respondents agreed that there are enough options available and having a universal solution would most likely not be the best solution.

A large number of respondents also expressed their readiness to use novel biometric authentication methods linked to smart devices in the future, for which experts also predict a bright future. For instance, nearly 80% of respondents indicated their willingness to use fingerprint authentication. Those who would be ready to use iris scans or facial image recognition accounted for nearly 30% of the respondents.

The crisis did not hinder the progress of eID

Although, in 2017, a security vulnerability was discovered in ID cards, affecting nearly 70% of card owners, it did not significantly affect people’s trust in the system nor their usage of eID. “The existence of alternative options was one of the key reasons that made it possible to continue to run the digital state without major interruptions,” Tsap explained. In the opinion of experts, assuming responsibility and communicating with the public in an honest and open way about the problem greatly contributed to overcoming the crisis.

Overall, both the experts and ordinary people agreed that, with regard to electronic identity, there is no turning back. “Even though people are not legally obligated to use eID, in practice, it is becoming increasingly more difficult. While there are still people who have not used their eID, that number is getting lower and lower,” Tsap noted. She added that the use of eID varies, however, the vast majority of people use it at least once per year, be it for paying bills or for submitting an income tax return.

Many factors contributing to success

“The doctoral thesis perfectly illustrates how the Estonian eID system works and what has been done to achieve it over time,” stated the opponent of the doctoral thesis Robert Krimmer, Professor of E-governance at the University of Tartu.

He also added that Estonia is one of the few countries in the world where the society has massively adopted this highly developed technology that, in turn, is also used to conclude high-level transactions and contracts.

The professor underlined that although the small size of Estonia certainly played a role in the development of a unique digital state, the administrative order of the state was more important, as it was perfectly in line with the IT solutions offered. “Unlike many other countries, Estonia only has two levels: the state and local government. With the exception of Tallinn and Tartu, electronic identity applications and capabilities are primarily used for services provided by the state.”

In addition, the professor also pointed out that, in the 1990s, the influence of Finland played a key role in the development of the digital state, as Finland was at the forefront of IT development at the time. “Additionally, we cannot underestimate the existence of our eastern neighbour who poses a certain threat, as this was what prompted us to prove to the world that Estonia is a technologically highly developed country,” Krimmer said.

This article was originally published in the Estonian news portal Novaator, translated and published in English by Tallinn University of Technology.