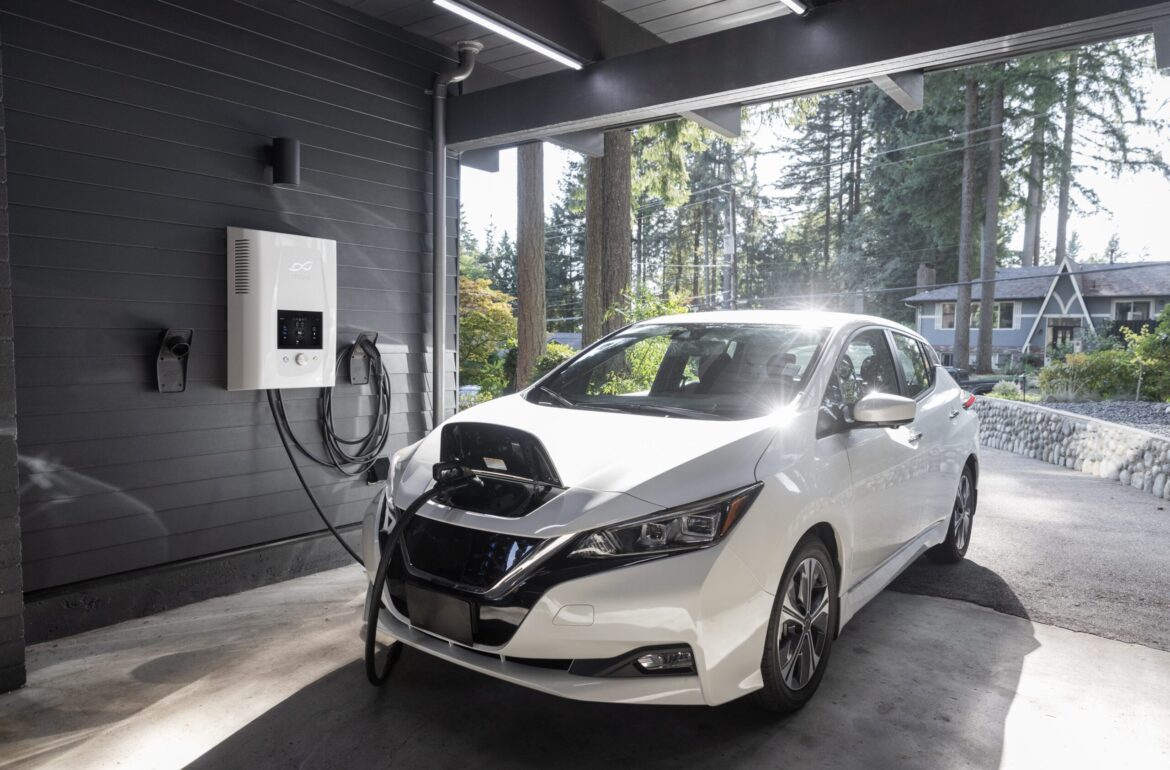 The transformation of industries in the European Union as outlined in the Fit for 55 plan is rapidly increasing demand for several metals, which are needed for, among other things, the production of offshore wind turbines and electric cars. At a time when conventional mining is becoming more and more expensive, the microorganism-based mining technology being developed in Estonia can provide a cost-efficient and rapid alternative.

“There is a lot of talk about how important it is to build offshore wind turbines and use electric cars, but the price of this should not be that as a result of mining the metal needed for the green revolution, another hole is created in the jungle somewhere in Indonesia with highly detrimental effects on the renvironment,” says Priit Jõers, Associate Professor of biochemistry at the University of Tartu and chief scientific officer of biomining centre in BiotaTec.

For example, an electric car requires six times the amount of metals than a conventional fuel car. Special metals are needed in – wind generators. Wind turbine motors are powered by permanent magnets, which require significant amounts of rare earth metals such as neodymium.

“Precious metals such as platinum are also used for catalysts which are required in hydrogen production. Demand for them is constantly growing. According to predictions, demand for lithium needed for batteries will grow tenfold,” says Jõers.

Historically, all of the metals mentioned as well as several others have come from mines, from which the desired metals have beenextracted from the mined ores. These ore deposits are in large part controlled by of one country – China – which is the chief provider of these metals for global market. “However, this is a geopolitical risk for the European Union because if we have nothing ourselves and we have set ourselves the goal of transferring all energy production to renewable sources, it is theoretically possible that at some point China will no longer provide us these metals,” says Jõers. Some metals, such as those of the platinum group, have so far mostly come from South Africa and Russia.

“All this has highlighted the need to have autonomous resources so that we are not dependent on other countries. It just doesn’t make strategic sense, especially when we look at how Russia is behaving,” Jõers adds.

Furthermore, it is important to note that the refining of metals required for the green revolution has so far operated in a way that requires high temperatures and strong mineral acids. “This means that they have a high energy demand and large CO2 footprint,” Jõers notes.

The European Union has taken a direction in which companies are directed to invest in clean solutions through the taxation of environmentally harmful solutions. As a result, several refineries have been forced to close down operations due to not being profitable anymore. “In other words, there is pressure for a green, environmentally-friendly solution that is at the same time economically feasible,” says Jõers.

The methodology known as bioleaching or biomining plays an important role in finding new solutions, for which BiotaTec has been developing the necessary technology for over ten years. The company has now completed a prototype of an industrial-scale biomining reactor.

“The rationale of this approach lies in the fact that we take advantage of the normal life activity of microorganisms, which does not require high temperatures and whose energy demand is therefore much lower. It also creates virtually no toxic waste, which means that its environmental footprint is tens of times smaller than that of conventional methods,” explains Jõers.

The biomining method is applied to extract metals from ores with a low metal content, from industrial waste streams generated by refining of metal ores as well as from obsolete electronics, i.e. e-waste.

“For example, process of aluminium extraction from aluminium ore generates substance known as bauxite residue or red mud, that still contains significant amounts of metals, such as scandium, which is needed to make certain steel alloys. During bioleaching, it is possible to extract scandium as well as other highly sought-after metals from this so-called red mud. Harmful elements contained in red mud, such as arsenic, can also be separated during the process,” says Jõers.

The same can be done for phosphogypsum, substance that is generated in the process  of phosphorus production. This industrial waste stream contains significant amount of several important rare earth elements as well as weakly radioactive compounds. “The substance that remains after bioleaching of phosphogypsum is non-toxicand can be used in road and housing construction,” Jõers says.

In other words, bioleaching makes it possible to turn problematic industrial waste into a source of critical raw materials. “The gold content found in smartphone parts can be as high as 200-300 grams per tonne, which means that it can be considered a very rich ore,” adds Jõers.

During bioleaching, microorganisms are used to turn the solid metal into soluble form in water, which allows pure metals to be separated from it. “Although the conscious use of this methodology dates back to the 1960s, its has been applied industrially to a quite limited set of metals. For example, in Chile it is used for copper mining, while in South Africa it is used for gold mining. Bioleaching is also used for extraction of nickel, cobalt, zinc and copper on a smaller scale in Finland,” explains Jõers.

The reason why bioleaching has not yet become widespread is that the extraction time can be quite long, thus increasing the process costs. . Now, in the context of the green revolution, the conventional extraction solutions are highly taxed and the profitability of biomining has improved. Compared with traditional methods, bioleaching is significantly more environmentally friendly, according to the chief scientific officer. Nor is it a headache for local communities. “There’s an important difference between refineries with fuming chimneys and metal cylinders with slight humming.”

Until now, the bottleneck of the methodology being developed has been the long reaction time. In most cases, it takes weeks or even months to extract metals from ore. “BiotaTec’s main development directions are to significantly shorten this time consumption. Working with certain materials, we have been able to reduce this time to days or even hours,” says Jõers.

According to Jõers, what the future of biomining on an industrial scale could look like depends partly on whether the policy of taxation of methods that pollute the environment continues. “I think in five years this technology will be widespread. Although the end consumer may not know it, the electric car they buy may be made of metals produced by biomining in the not-too-distant future,” adds Jõers.