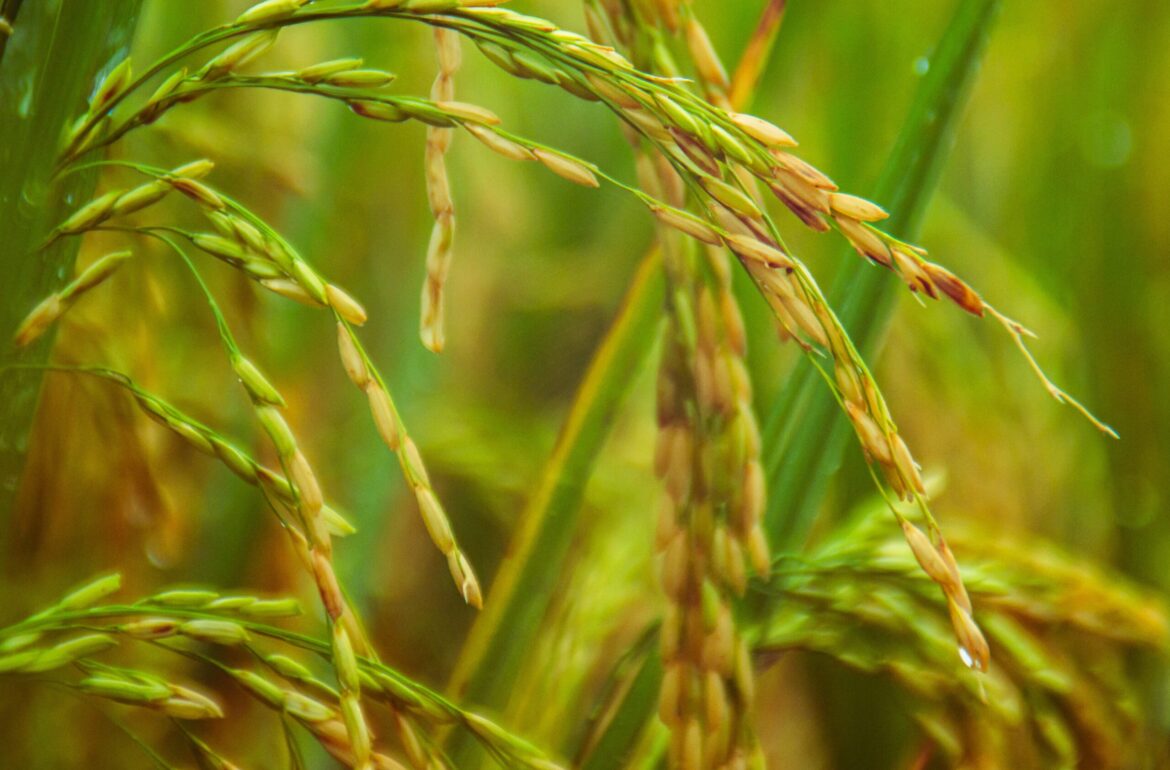 Estonian scientists have developed an affordable and environmentally friendly building material containing rice straw and husks, a by-product of rice production, which is now planned to be used to build residential houses in Kenya. If the test period goes well, it is hoped that the material will be used more widely.

The production of construction materials accounts for around ten percent of global carbon emissions. “Concrete has the biggest carbon footprint. Although concrete construction is still popular, looking to the future, it is important to find alternatives,” says Jüri Liiv, researcher in the chemistry of environmentally friendly materials at the University of Tartu.

A variety of ashes with different properties are readily available in developing countries, such as ash made from rice husks. It is the latter that is the basis of the new, carbon-negative building material created by Estonians, from which the first houses in Kenya are now under construction.

“Rice husks have a high silica content, reaching up to 98 per cent based on our analyses. It is mixed with wood ash, which contains a large amount of calcium oxide, or quicklime. When the two components react, a heat-retaining concrete is formed that is suitable for building a house,” explains Ergo Rikmann, researcher in the chemistry of environmentally friendly materials at the University of Tartu.

Jüri Liiv adds that the result is a light, yet very durable material that cannot be damaged by termites or mould. “Also, it doesn’t need any special finishing, and afterwards it can simply be broken up and spread on the field. In addition, it is available for free because, for example, animals do not eat rice straw.”

The researchers note that the building material they developed is suitable for any climate where it is necessary to maintain the difference between outside and inside temperatures. So it could also be useful in hot climates. “Our material saves energy used for cooling in tropical climates and reduces greenhouse gas emissions,” Rikmann describes.

The researchers have been collaborating for some time now with the Institute of Civil Engineering of Kenyatta University in Nairobi, whose researchers are looking for environmentally sustainable and low-cost ways to build houses in Kenya. “A new cities are being built in Kenya; it may be that our material is suitable for building small houses there,” says Liiv.

To date, Estonians have built a machine necessary for industrial production, which mixes raw materials together on site, resulting in a ready for use building material. “Our tests have been done and the machine has been delivered to the site. Now we have to wait for the real results: how this house will stand and what the climate is like inside. But this is now the work of our partners in Kenya,” adds Liiv.

After the test houses are completed, indoor climate, subsidence and other indicators will be measured. “The material is completely new; it cannot be found anywhere else. If the result in practice corresponds to what we have achieved in the laboratory, everything should go well,” notes Rikmann.

For wider interest to arise, it is necessary that the first industrial test be successful. According to the researchers, it is difficult to finance pilot projects of this kind in the scientific world. “Usually no one wants to cover the place between the laboratory and industrial production, where it is necessary to build the first samples,” mentions Liiv.

In the past, scientists in Estonia have developed a similar material based on peat, for which there was certainly interest, but real construction has not yet been achieved. “It is much easier for the builder to take standard materials than to start using a completely new material, even if it is significantly more ecologically sustainable,” adds Liiv.

The translation of this article from Estonian Public Broadcasting science news portal Novaator was funded by the European Regional Development Fund through Estonian Research Council. The research was funded by „Estonia’s contribution to international climate cooperation” through “Climate policy objectives for developing countries”.