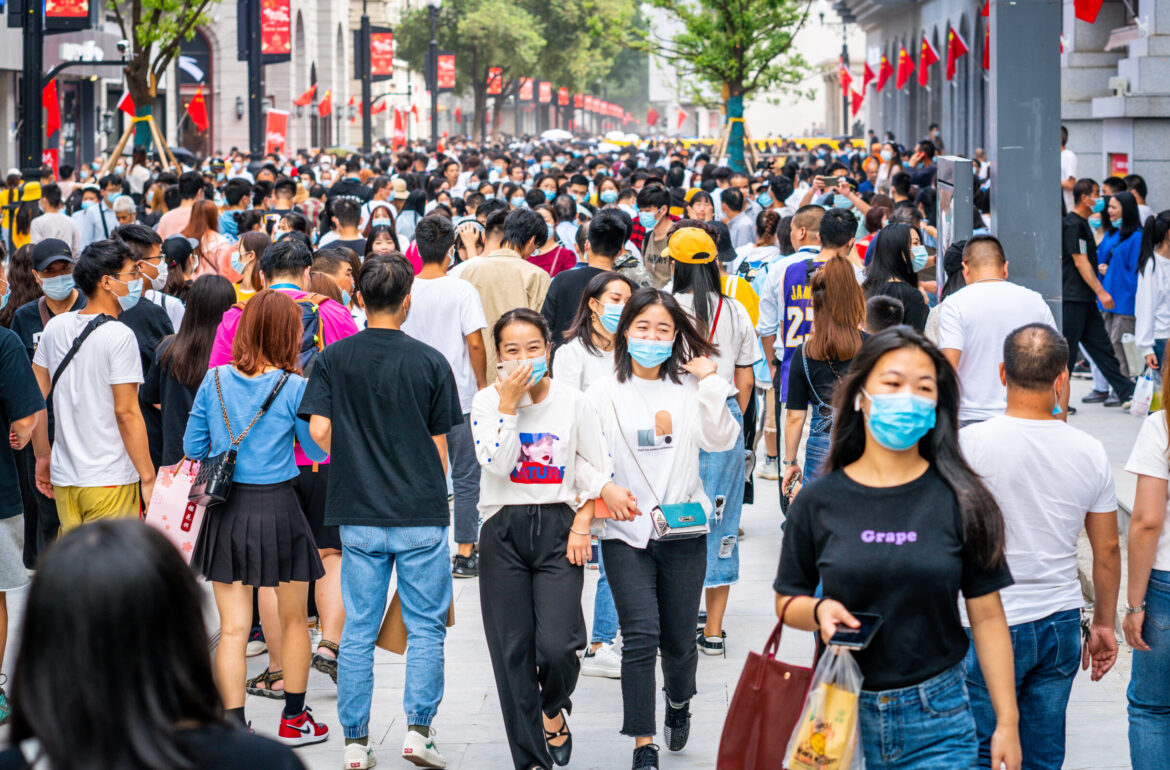 China isn't a big economic player in Estonia, but it has other interests in this small European country. Photo credit: iStock
Share

“China knows more about us than we know about them,” said Urmas Hõbepappel, analyst at the University of Tartu Asia Centre. “This has to change.”

The Estonian scientists are fixing their attention on China and the Asia region to be ready for their inevitable growing influence. China wants a better seat in Europe’s power circles.

Hence why a recent Ministry of Foreign Affairs report written by four Estonian universities has assessed what’s to come. “It’s a living document that invites to be reread and discussed,” said Hõbepappel, a researcher, who has been studying China for years.

After laying out four possible scenarios, the analysts predict that countries with similar value systems either converge even more, leaving a greater gap between authoritarian countries like China and open societies like Estonia; or that the states learn to adopt and cooperate where they can, ignoring the differences in values.

“One year ago, we started off optimistically,” Hõbepappel said. “We were expecting that countries would continue to cooperate with each other in the fields where they have similar interests.” For example, trade food products or increase tourism. Russia’s invasion of Ukraine changed that, he explained. It showed that being dependent on powerful countries with different values can be dangerous. This influence can be very quickly and painfully applied during crises. China sided with Russia, never clearly condemning the war that is similarly threatening the Baltic States as well. “The war brought the value conflicts into broad daylight.”

Therefore, the separation scenario became even more probable. In other words, similar states would stick together and move further away from others.

Testing the water in Eastern Europe

Luckily, China isn’t a big player for Estonia’s economy. At least for now. Only about one per cent of all Estonian exports go to this country of 1.4 billion people. This doesn’t mean China wouldn’t like to change that. An initiative by the Chinese Ministry of Foreign Affairs aimed to create stronger economic ties between China and this region.

The Chinese are learning. The 16+1 format is an example of that. It’s a format where the Chinese president Xi Jinping annually meets with the Central and Eastern European leaders.

In Central and Eastern Europe, China is testing the waters, a British author Edward Lucas wrote in a report for the Center for European Policy Analysis (CEPA) in August 2022. Here, China’s approach varies country by country. “Some things work, other things do not. The decision-makers in Beijing watch, listen, and learn,” Lucas claimed.

Indeed, not everything works. Only recently, all three Baltic states have withdrawn from the 16+1 format. Estonia stepped out in mid August 2022, explaining that “we prefer EU cooperation,” as the Minister of Foreign Affairs Urmas Reinsalu said. “And there is certainly an element here in that China has not condemned the Russian Federation’s war against Ukraine in clear terms.”

Estonia has also, uncomfortably for China, received the Tibetan leader Dalai Laama many times, most recently in 2011. Following this, the relations with Estonia were frozen for several years by Beijing as a punishment.

China is refocusing on scientists and experts

In fact, China is becoming more interested in Estonian scientists, who are sometimes approached and invited to receptions by the Chinese Embassy. In Hõbepappel’s view they are in search of innovative solutions, but also loyal spokespeople. “They are looking for local experts to voice the official stands,” Hõbepappel said. For example, claiming that Tibet was liberated instead of occupied. “It seems to me that the Chinese Embassy has been naive in their search for a Beijing voice. They sincerely hope they can find authentic experts, who would voice the pro-Beijing’s propaganda,” Hõbepappel said. Even if this is not probable, they may be successful in muddying the waters and make people question the truth, copying Russia’s propaganda roadmap.

“China aims to change the world order created by World War II,” said Hõbepappel. “Their goal is not to dismantle this order, because China has profited from it and depends on it.” What they want is more consideration and representation. “They feel they are not prominent enough,” Hõbepappel explained.

The biggest threat, according to the analyst, is to be dependent on China when it comes to technology. “If China would start to create vital technological tools and standards, we would be at their mercy,” said Hõbepappel. This could potentially be very dangerous.

Estonia, and the whole of Eastern Europe, has been the battleground for the big powers for many centuries. Even if the clashes are over something as abstract as values, they are still worth protecting just the same, as this report showed.