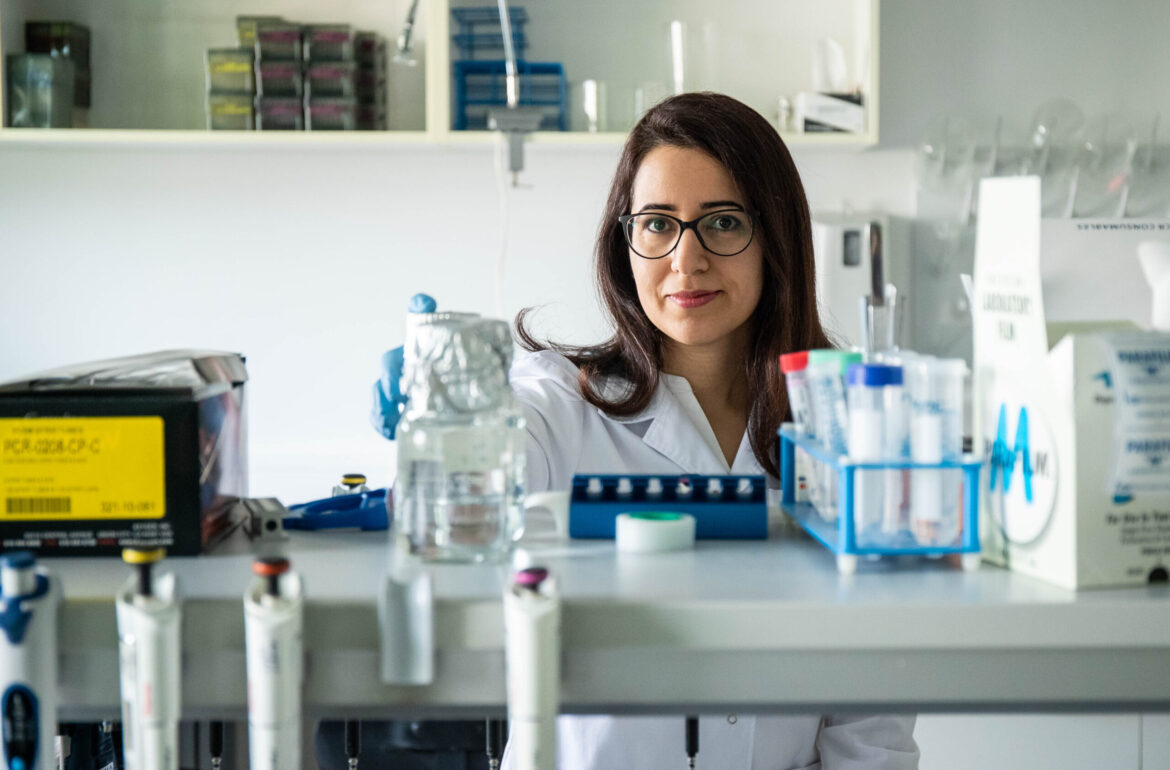 Researchers at the University of Tartu-based Estonian Genome Centre are among the lead authors on a new study of the genetics of stroke that appeared last month in the journal Nature. The work specifically focused on identifying markers associated with stroke in subjects of different ancestries. Genetic studies have in the past been criticized for focusing on overwhelmingly European cohorts, a limitation the investigators were keen to overcome.

Not only did the investigators identify different drug targets for stroke across ancestries, they also developed a polygenic risk score integrating cross-ancestry and ancestry-specific markers for stroke and markers associated with other vascular risk factors, such as obesity or hypertension. Such a score could predict stroke in people of European, East Asian, and African ancestry, and could eventually be used in routine care as part of preventive medicine efforts.

According to Lili Milani, head of the Estonian Genome Centre and a professor at the University of Tartu, Estonian researchers contributed to the study in multiple ways, including running analyses on stroke subjects from the Estonian Biobank, a repository of roughly 200,000 participants, all of whom have been genotyped using the Illumina Global Screening Array.

Altogether, they looked at more than 200,000 stroke patients and more than 2 million controls from five different ancestries to flag markers associated with stroke. Genotyping data on all the samples was available, produced using either the Illumina or Thermo Fisher Scientific platforms. The authors identified 89 genetic loci that could be associated with an increased risk of stroke, and they also highlighted several genes  – F11, KLKB1, PROC, GP1BA, LAMC2 and VCAM1 – that could be potential drug targets for interventions to either prevent or treat stroke. Two of those genes, F11 and PROC, the authors reported, are already being assessed as potential targets for the prevention or treatment of stroke.

Interestingly, the researchers discovered that the genetic susceptibility to stroke across the different ancestry groups was more or less the same. The effects of identified genomic regions were similar across ancestries as well. The investigators also combined their results with data on gene expression in different tissues or brain cell types and protein levels in the blood, cerebrospinal fluid, and brain to better understand the biological mechanisms that cause stroke.

As noted, they also developed a polygenic risk score that could be used to determine one’s risk of suffering a stroke based on different genetic markers. The resulting score was deemed to be strongly associated with risk in Europeans and in East Asians, though the researchers did not have enough data to design an African-specific score. However the European score still showed a significant, though weaker, association with stroke in African American and indigenous African participants.

According to Milani, while the Estonian Genome Centre has participated in large genome-wide association studies in the past, the new study on stroke is an example of where the centre has played a more active part than merely running the analysis on the biobank cohort and making the summary statistics available for meta-analysis.

“We offered to build the polygenic risk score and also contributed to the analyses in the drug discovery section,” said Milani. “This is how we got into the core group.” Milani added that the study involved a “huge amount of work” and took about four years to complete.

As part of its work in the genome-wide association study, the Estonian team involved a cohort of individuals with early onset stroke from Tartu University Hospital, recruited by Riina Vibo and Janika Kõrv. According to Milani, the investigators were eager to build risk prediction algorithms that could be used clinically in Estonia as well, and that take into account not only genetic risk but also lifestyle factors. This way, the score could be used to improve prevention of stroke in Estonia.

“I think it is great to see clinicians are embracing genomics and would like to use it in their everyday work,” Milani remarked of the collaboration with the hospital.