Back
chemistry and molecular biologyNews 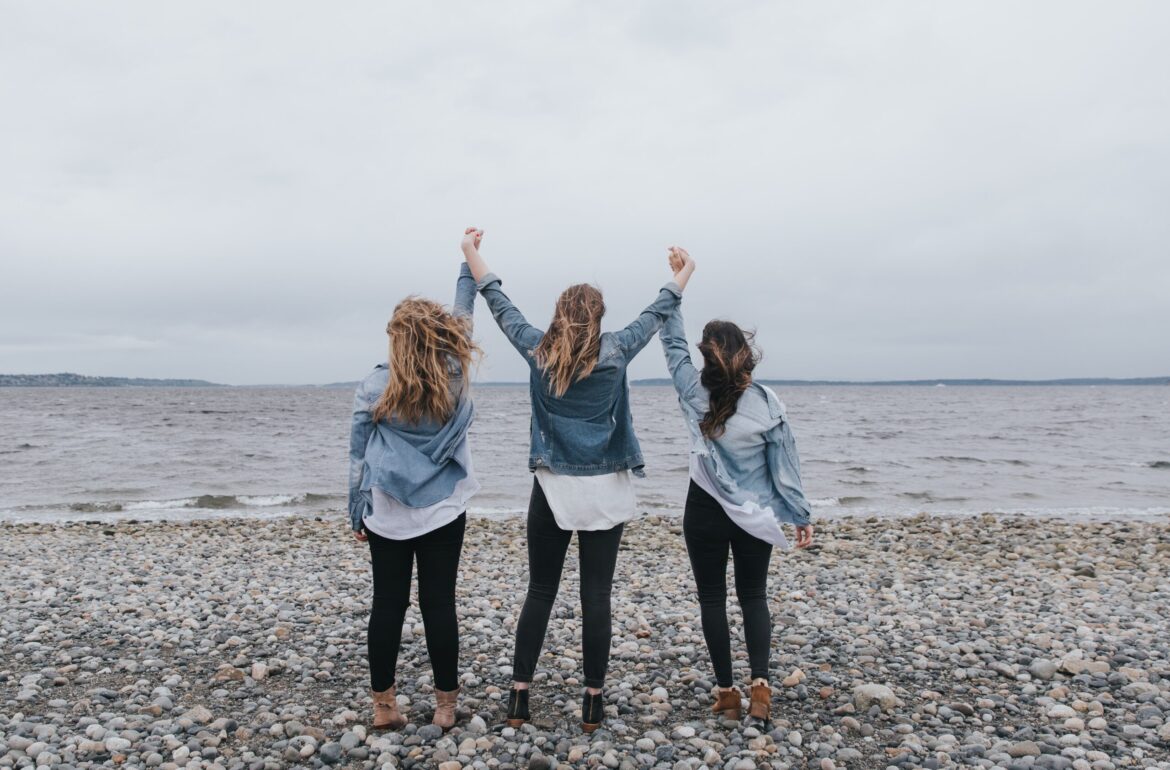 While a woman’s fertility is determined by the dialogue between her ovaries and her pituitary gland, which in turn is influenced by her consumption habits, there are other factors that also influence fertility according to new research.

It is well known that one of the prerequisites for sexual reproduction is the fusion of an ovum with a sperm cell, which results in the formation of a new organism. However, much less is known about the maturation of the egg cell in the ovary.

A baby girl is born into this world with all her ova, which mature and are released from the ovary one by one from puberty onwards. Interestingly, the maturation of the egg cell has not been achieved outside the body. This is because the ovum itself is not viable outside the body.

However, developments in the last 45 years in the field of in vitro fertilisation (IVF) have made it possible to make the maturation of eggs in a woman’s body much more efficient. This knowledge is used in the ovarian stimulation process prior to IVF. Hormones otherwise produced by the pituitary gland (follicle-stimulating hormone FSH and luteinising hormone LH) are administered by injection, which allows the number of maturing egg cells to be controlled and their release from the ovary to be timed.

Two research papers on why ovarian stimulation fails in some women have recently been published by a research group of the reproductive biology of TalTech, one led by Agne Velthut-Meikas, Associate Professor of the Department of Chemistry and Biotechnology, and one co-authored by her. A low egg yield as a result of IVF treatment, i.e. ineffective stimulation, leads to the failure of the whole treatment cycle and the couple’s hope of having a child of their own is once again dashed.

Published research has used the relationship between the amount of FSH administered and the number of oocytes that mature as a result of the stimulation to assess the effectiveness of ovarian stimulation. The sensitivity of the ovary to stimulation is high when the expected number of oocytes mature and low when, despite high hormone levels, the egg yield remains low.

Genes and the environment

Research has demonstrated that the pattern of gene expression in ovarian cells is different in high- and low-sensitivity women. This included disrupted expression of several genes responsible for the synthesis of cholesterol and steroid hormones. Cholesterol is a precursor molecule in the production of male and female sex hormones, so changes in these processes may be the cause of inefficient ovarian function. In addition, the authors found that the disruption in gene expression did not affect all ovarian cells in the same way, but also altered the proportions of different granulosa and theca cells in the ovary. The findings suggest that the decreased sensitivity of the ovary may be related to the suppressed differentiation of ovarian cells from one cell type to another.

Doctoral student Kristine Roos, primary author of the paper, stated that the results of this work will provide important information for IVF professionals to further improve their understanding of the material that they are working with.

In the second research paper, the authors raised the question of whether the environment around women could also affect ovarian sensitivity. To this end, more than three hundred women undergoing IVF in Estonia and Sweden were included in a study measuring soluble environmental chemicals in ovarian follicles. Of the fifty-nine chemicals measured, eleven were found in the ovarian follicles of almost all women. These included phthalates in plastic products, methylparaben in cosmetics, and a number of perfluoroalkyl substances (PFAS) used in the water-repellent treatment of consumer products.

Background of the research

The work was carried out as part of a pan-European project FREIA which aims to identify the effects of persistent environmental chemicals on women’s reproductive health, to provide more appropriate methods for testing women’s health, and thereby make everyday products safer for people. Andres Salumets, the Estonian coordinator of FREIA and chairman of the board of Tervisetehnoloogiate Arenduskeskus AS, said that the FREIA project is important because the impact of the environment on women’s reproductive health is much less studied than the effects on men due to its technical complexity. ‘This is why many of the tests used in the EU to determine the safety of chemicals are not relevant to women’s health.’

According to the author, the results are missing an important link between the amount of environmental chemicals in the ovary and the performance of the ovary. ‘We want to understand better how the analysed compounds affect the ovaries: does exposure to them inhibit oocyte maturation, changes during the ovarian cell development, or ovulation? It is also important to know what quantities and in what combinations of compounds pose a risk to women’s health.’

Estonia’s oldest private clinic for the treatment of infertility, AS Nova Vita Clinic in Tallinn, and the Carl von Linné Clinic in Uppsala, Sweden, participated in the research.

What does an ovum need for development?

The oocyte needs signals from various brain regions, such as the hypothalamus and pituitary gland, and from granulosa and theca cells in the ovary to develop. These cells receive molecular messages from the pituitary gland, synthesise steroid hormones, and use these to report back to the brain on the functioning of the ovary. In addition, they support the oocyte with various metabolites, as the oocyte is not able to carry out all the biochemical processes necessary for its growth and development on its own. Each individual oocyte and the surrounding granulosa and theca cells form a kind of a unified micro-factory: a fluid-filled follicle, i.e. an ovarian follicle, which is responsible for the development and release, or ovulation, of that particular oocyte.

The complexity of the system described is the main reason why the stages of human egg cell development cannot be carried out in the test tube without the help of granulosa and theca cells.

Written by: Agne Velthut-Meikas, Associate Professor of the Department of Chemistry and Biotechnology of TalTech. Originally published by Tallinn University of Technology.