Back
engineering and technologymedical sciencesnatural sciences 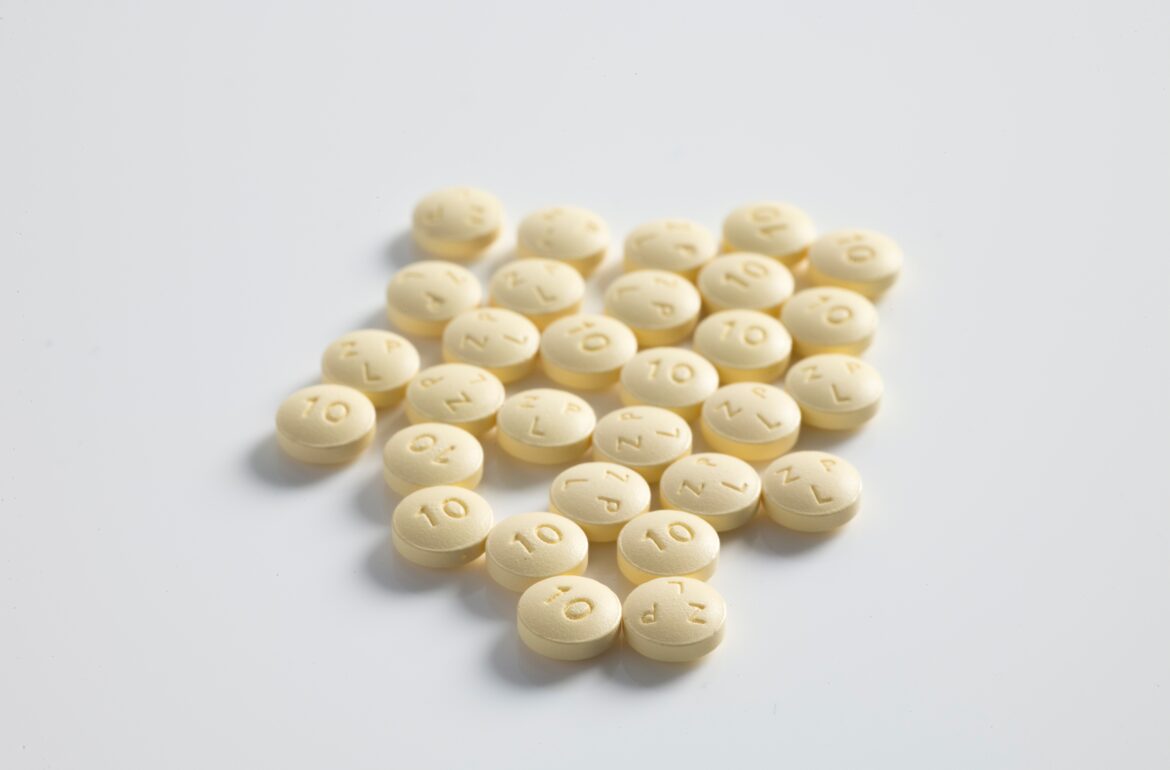 Research by the geneticists and computer scientists in the University of Tartu added confidence to claims of relationships between adverse drug effects and individual genetic markers.

“At the moment, non-effective drugs are mostly treated as bad luck and patients are just prescribed a new drug. This wastes a lot of time and money, and the patient may develop new complaints. Accounting for genetic data in assessing drug-utility helps to limit the extent of this waste”, claimed Tõnis Tasa, a doctoral student at the UT Institute of Computer Science.

“Genetic effects on drugs help explaining why certain drugs do not work for certain patients. Accounting for this can lead to more effective treatment”, said the last author of the study and lead research fellow at the UT Institute of Genomics, Lili Milani.

This study used health and genetic data of more than 16,000 gene donors and showed that large-scale population-based health and drug data can be combined for assessment of known associations between drug and genetics effects as well as for novel ones. “Population-based data enables to study rare under-reported associations and is perfect for new discovery”, said Tasa, the first author of the published study.

“Combined analysis of Estonia’s digitized health and genomic data collected by the Estonian Genome Centre provides interesting and important public health results. The most interesting cases are in which we observe new interactions between gene and drug effects without any previous hypotheses. These findings can potentially be applied in the practice of medical care”, said professor Jaak Vilo from UT Institute of Computer Science.

The analysis of big data is an important new trend in current science. “The University of Tartu has good data processing and analysis capabilities that enables co-operation between various research fields”, added Vilo.

The computational resources for the data analysis were provided by the UT High Performance Computing Center and the Estonian Scientific Computing Infrastructure ETAIS.

The research was published in the European Journal of Human Genetics, a prominent genetics journal within the Nature Publishing Group.