Back
humanities and the artssocial sciences 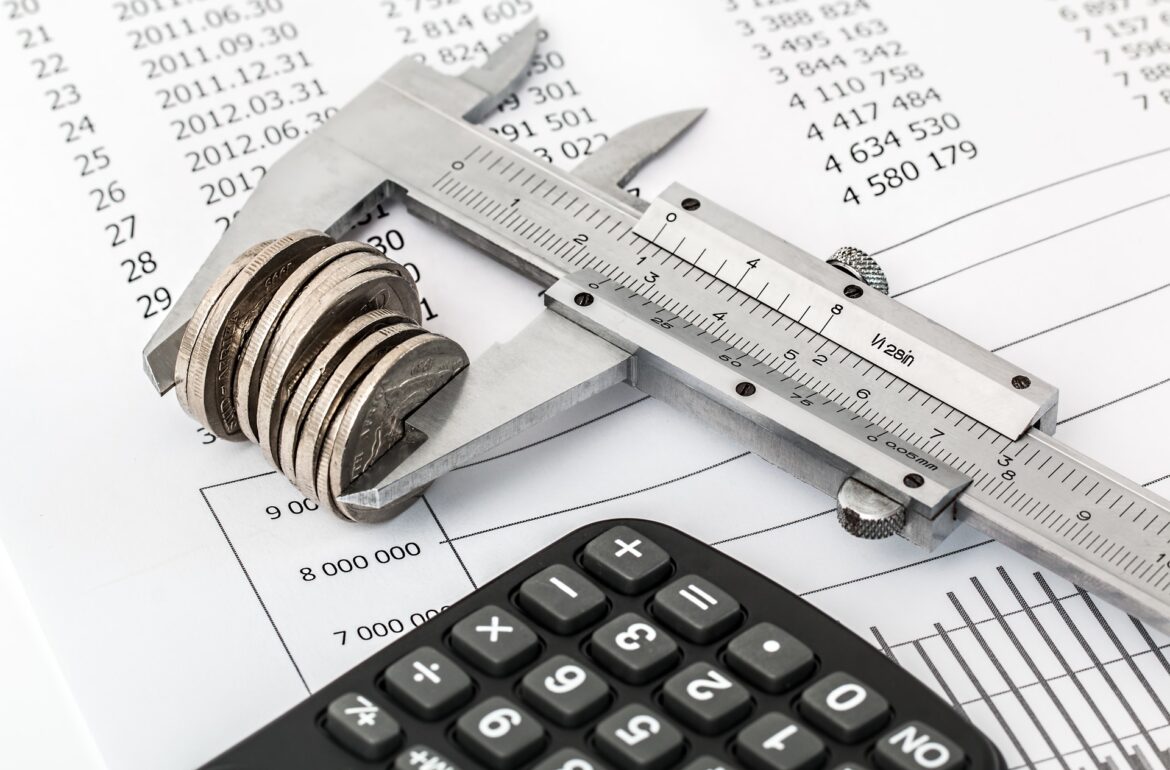 Could citizen’s income really bring along the awaited utopia, where people do not have to worry about their income anymore, while robots are doing their work? This cat is already out of the bag along with basic income experiments all over the world.

Recently, a sociological pilot study of various aspects and discussions of the citizen’s income in Estonia by Tallinn University researchers Martin Aidnik and Erle Rikmann was published in the Journal of Baltic Studies. The article is based on a qualitative study – researchers interviewed six experts from different fields – banking, economy, research policy etc. In addition, they also analyzed media, and especially the print media, to map the articles on citizen’s income. “It is remarkable that the discussion has been quite limited in Estonian media, and maybe social scientists have not been interested in the subject yet,” said Aidnik.

The interviews with the experts revealed more opinions. While the supporters of citizen’s income see Estonia in the context of global trends, and are ready for new welfare solutions and experiments, the critics would like to sustain the status quo. “They say that these experiments might have worked in Northern America, Western Europe, and Africa, but we have much more to lose than to win and we should not go along with this,” explained Aidnik.

Reflecting on recent parliamentary elections in Estonia, Aidnik said that the Greens (who did not make it to parliament) were the only party to talk publicly about citizen income: “But even in their program, the issue is a bit marginalized.” He sees the lack of political willpower as an obstacle of experimenting with the citizen’s income and hints that the welfare state is not too popular among larger Estonian parties. In addition to the changes in politics, the change in people’s attitudes is also necessary, i.e. the replacement of Protestant work ethics with a different sense of understanding, where success and income would be less important.

While ten years ago the issue was mostly discussed by enthusiasts or in esoteric communities, today publications like The Economist, The New York Times and The Guardian have also dived into the citizen’s income debate. This means the subject is now part of the mainstream. The universal basic income was also discussed at the last World Economic Forum in Davos, Switzerland, and Sweden saw the founding of the Basic Income Party back in 2017. “This innovation would guarantee a person with basic income, and is not dependent on whether a person is active in the labor market,” said Aidnik.

The Finnish experiment, where 2000 unemployed people received 560 euros per month for two years, proved to have a good impact on people’s psychological security. “There are preliminary results that show many positive things about the subjective well-being and increased confidence of people. Certainly, this is an important part of well-being, as it also reduced the stress level of the participants,” described Aidnik.

The Italian government has begun to pay the citizen’s income. The sum is between 700-800 euros and it is paid to poorer members of society. “We can see it as a welfare measure, which helps people to be more independent, take their own initiative and reduce bureaucracy,” said Aidnik. And in Italy, this is not an experiment; it is the actual remodeling of the social aid system. As the money for the citizen’s income is provided from the state budget, there is not always a need for new taxes – instead, the state can retarget some of the resources that are currently used in the social protection system.

Is there hope that we could see the idea spreading even more? Aidnik, whose Ph.D. thesis focused on utopia and citizen’s income, believes that the European Union actually needs it. Universal basic income could be a credible solution for reforming the welfare state, while it also helps to deal with the unemployment and extreme poverty. “This could be a getaway from the downfall that the European Union currently has. It would be a significant change in our liberal capitalist society,” he concluded.