Back
humanities and the artssocial sciences

Science|Business: Is there more to public transport than moving people around? 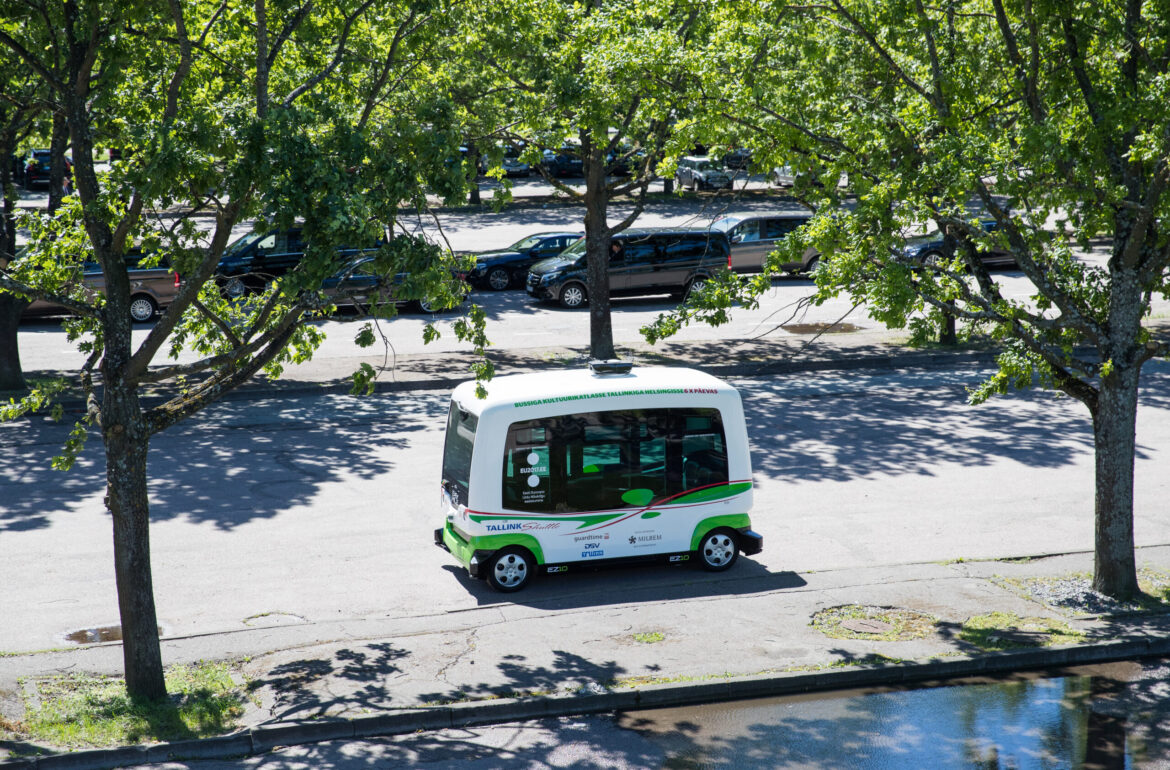 On Europe’s public transport systems, buskers and other artists often walk a fine line between going unnoticed and being disruptive. To help define that line, researchers from Tallinn University are taking a mirror, a folding chair, a tea table, a broom and other household objects onto trams in Estonia’s capital, in what they call “artist interventions.’’

Aiming “to transgress the normalcy of tram rides,’’ the exercise is helping the researchers to better understand how mass transit functions as a public space, explains Tauri Tuvikene, a researcher at Tallinn University School of Humanities Centre for Landscape and Culture, who is leading the international research project.

The research, which is being carried out in nine cities across Europe, could feed into urban-planning decisions in the future, as and when the continent emerges from the Covid-19 crisis. Right now, with the use of public space discouraged, questions around the publicness of mass transit are particularly pertinent.

The goal of the project is to give local governments a better understanding of how people actually use – and think about – the physical areas in and around transit systems. One hope for the programme is that investigating these urban spaces from a humanities perspective will yield insights into how to better integrate elements of the mass-transit system with other public spaces and encourage more people to use public transport, in a bid to combat climate change and urban smog.

To put it scientifically: “We are investigating qualities of public transport, use of public transport, in ethnographic and anthropological ways,’’ Tuvikene explains. The three-year research project, which started in May 2019, is backed by €1 million in funding from HERA, the Humanities in the European Research Area network of two dozen national funding agencies. The researchers on the “Public Transport as Public Space in European Cities’’ (PUTSPACE) project include historians and literature scholars, anthropologists, cultural geographers and social-science transport researchers from Estonia, Finland, Belgium and Germany.

Read the full article by Jones Hayden in Science|Business. 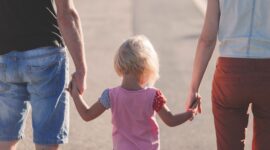