Head size can show how we grew up, study shows 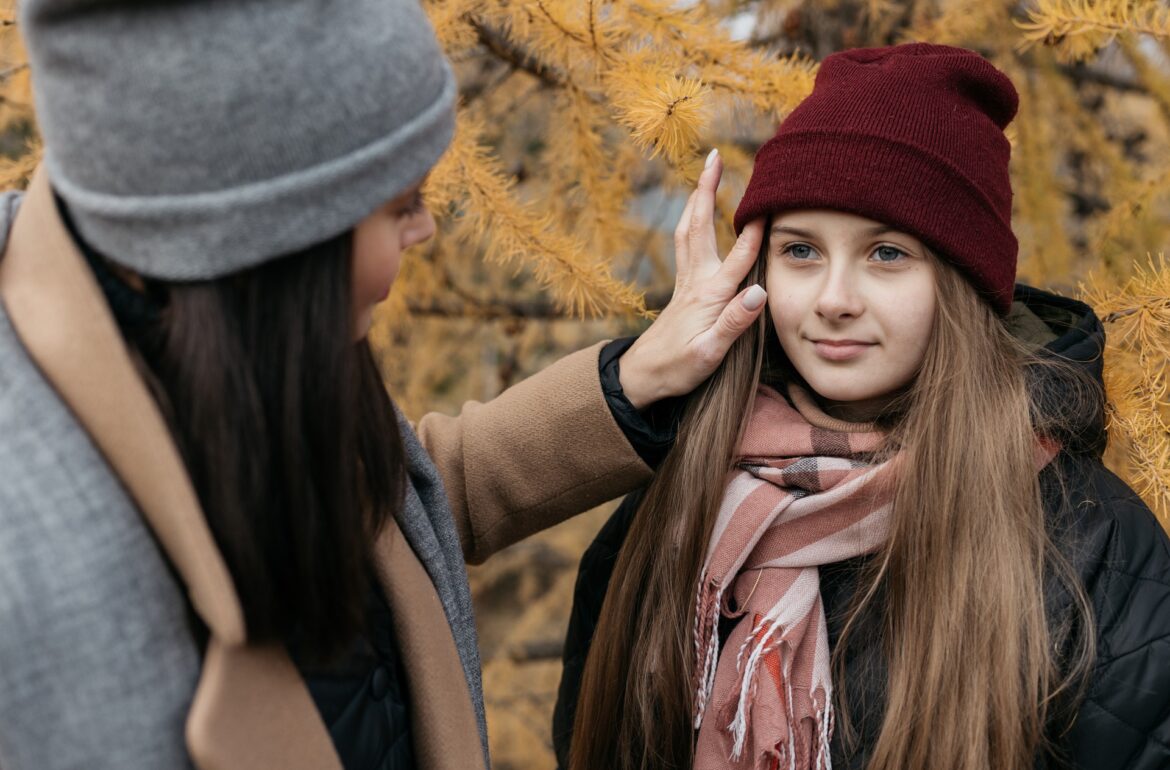 How much time and energy parents give their children matters more than previously thought. Photo credit: Pixabay/ Anastasia Gepp
Share

Our brain is shaped by our diet, parents, and their education, Tartu University scientists showed.

Our cranial volume (a correlate of brain size) is remarkably sensitive to external constraints, a study published in Frontiers of Psychology concluded.

For instance, children who grow up with step-parents have smaller heads than those growing up with birth-parents or even with a single mother.

The study shows that non-material resources really may matter. They can literally change head sizes.

One of the authors and Professor of Behavioural Ecology at Tartu University, Peeter Hõrak, explains that single mothers may invest more cognitive and emotional resources to their children, even though they may have fewer financial possibilities compared to other parents. Therefore, it can be presumed that if a mother spends more time with her children, it can lead to physical changes in a child.

That is not to say that food on the table and a warm home doesn’t play a role, of course.

In fact, Hõrak explained, children who reported to have a shortage of meat have smaller heads than those who were happy with the amount of meat in their diet.

“We showed that cranial volume is very sensitive to different constraints and influences that come into play during upbringing,” Hõrak told Research in Estonia.

More precisely, the human brain is particularly sensitive to parental investment, according to the authors in the article.

The study looked at head measurements and heights of 11–17-year-old Estonian children and written responses about their parents and diet. The data was gathered in the late 90s when Estonia was undergoing major economical changes.

Peeter Hõrak, and his PhD student Velda Lauringson analysed the data that was originally gathered by an Estonian zoologist and anthropologist Gudrun Veldre for her PhD.

There have been many large-scale studies in the United Kingdom that have looked at how the environment influences human bodies. For instance, the UK Biobank recruited more than 500, 000 people aged 37-73 years from across the country. During the study, the subjects’ heights and body mass index were measured. The study found that taller and thinner people had a higher education and a higher income and that these associations were genetically determined.

A Taboo in Science

Drawing conclusions from data that includes cranial measurements, however, is quite a one-of-a-kind approach nowadays. And quite controversial too.

Measuring human body parts has become a taboo in the Anglo-American science tradition.

During the second world war, Nazis gathered and used anthropometric measurements to distinguish Aryans from Jews. Therefore, no such measuring takes place anymore. The data gathered by Nazis stays behind closed doors. Only height or measuring babies seem to still be acceptable, at least in the Western world.

Estonia’s science scene is slightly different, Hõrak believes. “Estonia has survived wars and occupations, we are not that haunted by political correctness,” he said.

Moreover, the children and their parents in his study, all gave their informed consent. The study was approved by the Research Ethics Committee of the University of Tartu.

At the same time, the chairman of the committee, Aime Keis, said that although there are less scientific taboos in Estonia, scientists in Estonia are also becoming more careful. “Using anthropometric results in studies that are not related to health or healthcare must be very carefully explained,” Keis said. “In some cases, using such data would not be possible.”

As a secondary study, the committee accepted Hõrak’s study. Besides having all the necessary consent forms, the results were not too detailed, Keis explained. There were no specific groups stigmatised. For instance, the authors didn’t bring out and compare different geographical regions. And finally, the study emphasises the importance of genetics when it comes to the size of our bodies. Not everything is or can be shaped by the environment.

In the end, it’s all about how one gathers the data and how the results are presented. “What also matters is the reason for conducting the study,” Keis pointed out.

Hõrak believes that the research his team conducted helps us understand what could hinder children’s development and what we could do to help children develop better.

In a small country such as Estonia, scientists are not able to conduct anthropometric studies with a sample of tens of thousands of people like in the UK. Therefore, they have to find other ways, shortcuts. This study is, as it seems, an example of that. And Hõrak hopes that he will be able to continue his work for many decades to come.