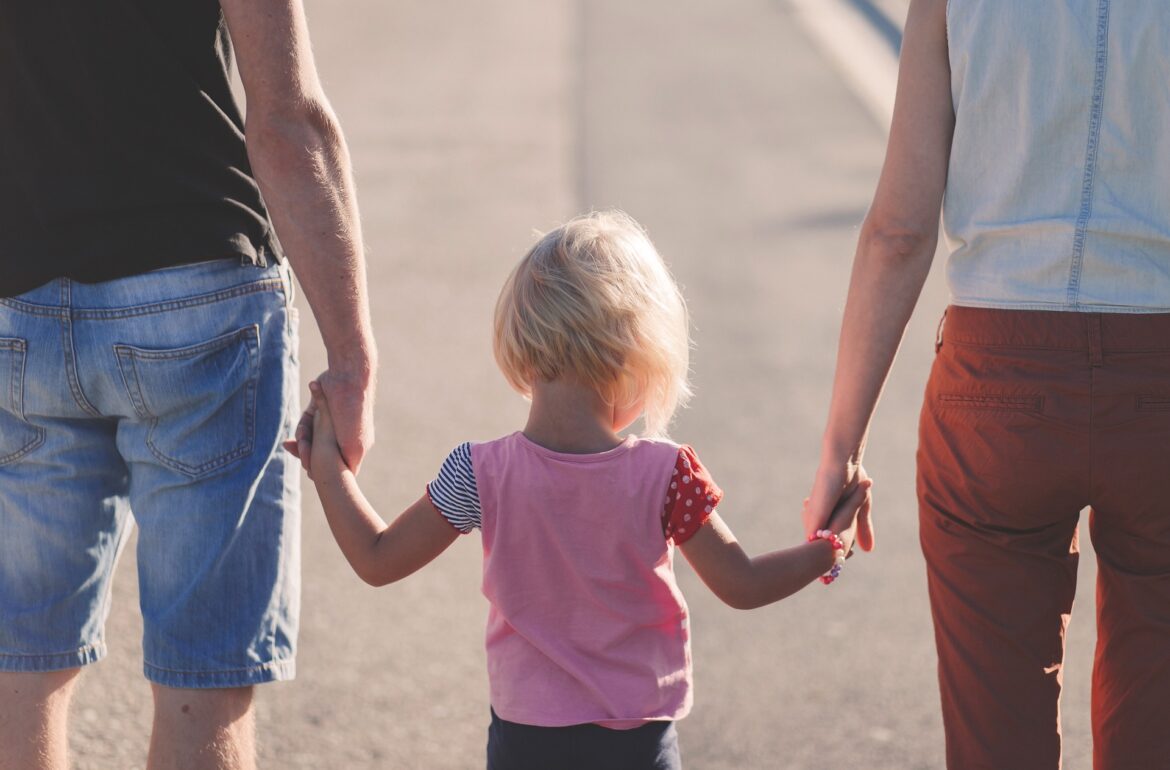 Giving a helping hand or sharing a kind word may be small acts, but they can change lives. Photo credit: Pixabay
Share

Without support, bullying victims can have serious long-term health issues, a study showed.

A 90 year-old Estonian woman still vividly remembered being bullied as a little girl. She went to a small village school in the early 1900s, where even teachers teased her, often because of her unfashionably slim body type, she told a social scientist Mai Beilmann.

It got Beilmann thinking about how deep and lasting the wounds are that teasing in school can leave. While most other memories fade away, being bullied persists, and is carried by its victims throughout their lives.

Similar stories emerged when Beilmann and her colleagues explored the reasons behind dropping out from the Estonian vocation colleges.

The interviews with young people who had or were close to having dropped out of ten different vocational colleges in Estonia showed that bullying played a significant role in this. However, Beilmann was happy to note that those who did experience any kind of support were often able to rebuild their confidence later in life.

Having even just one person’s understanding mattered a lot.

Sadly, many children don’t have that support, as she saw in her following study published in the Estonian Journal of Education. Together with Kadri Soo and Dagmar Kutsar, her colleagues from the University of Tartu, she discovered that merely less than a third of 6th graders always receive help from teachers when they need it. The confidence in receiving help from classmates turned out to be even rarer.

About one-fifth of 6th graders, they saw, have a weak support network. Their responses showed a limited reliance on help from parents, teachers, and students in cases of concern.

The lack of support made them feel worthless

Their study further showed that satisfaction with “life as a student” is strongly related to being able to rely on help from parents and teachers, and to a lesser extent from their fellow classmates.

Frequently bullied children who feel that they can receive help from significant others like teachers, classmates, or parents are more satisfied on average with their classmates than those bullying victims who have not received any support, the authors concluded.

“I expected to see that support matters, of course, but I was surprised to see how much difference it made in the well-being of those who are persistently bullied,” Beilmann told Research in Estonia. “Persistent bullying is an extremely harsh experience, but seeing that support can ease it significantly was encouraging.”

The study showed that children who can rely on help could be content with their classmates even when they are bullied.

Estonia, unfortunately, stands out among European countries when it comes to school bullying, as Beilmann told Research in Estonia. Many schools try to fight against it and have incorporated the science-based antibullying program KiVa in their school life. It was created by Finnish scientists, one of the leading researchers being Christina Salmivalli.

Salmivalli has been part of hundreds of studies that looked into bullying and has drawn similar conclusions to that of Beilmann.

Simply receiving the care and help from one person makes an enormous difference, whether a brother or a sister, a teacher or a parent, Salmivalli has seen. “Being left alone can lead to feelings of inferiority, and the victims are susceptible to long-term mental health issues like depression, inability to trust, and low self-esteem,” Salmivalli said.

She interviewed former bullying victims, who told her that their worst memory was not the act of bullying itself but that none of the witnesses of bullying supported or defended them. The lack of peer support made them feel worthless. Those with at least one friend did much better later on in life.

Finns are one step ahead when systematically tackling bullying in schools. Research into the matter started after the first ever Finnish school shooting in 1989, where a 14-year-old shot two of his classmates. He explained during the trial that he had been bullied.

“Usually, society only starts speaking about bullying when something horrible like this happens,” Salmivalli said.

Why is there more bullying in some countries?

Bullying, however, is a systemic problem, not an individual one.

British Emeritus Professor Peter K Smith has tried to pin down the patterns of bullying in different countries. “The type of society may reflect on types of bullying and what is considered bullying, as much as on prevalence,” he said. According to him, individualism has been thought to predict bullying prevalence, but the evidence does not support this.

In Smith’s view, probable societal factors predicting the prevalence of bullying include the absence of a regulatory framework, high socioeconomic inequality, media, and community violence levels, and school grade retention.

Now that society has reached a state where the fight against bullying is in the spotlight, everyone in it is responsible for stepping out for the victim, especially adults.

“For a child, it requires a real courage to stand up for another,” Beilmann said. Many children aren’t taking that risk.

Standing up should happen for the sake of all the children at school. “Bullying affects everyone, not only that one child being attacked. It creates tensions in the whole classroom,” adds Beilmann.

It also creates tensions for a lifetime, like for that elderly Estonian woman from the small village school.