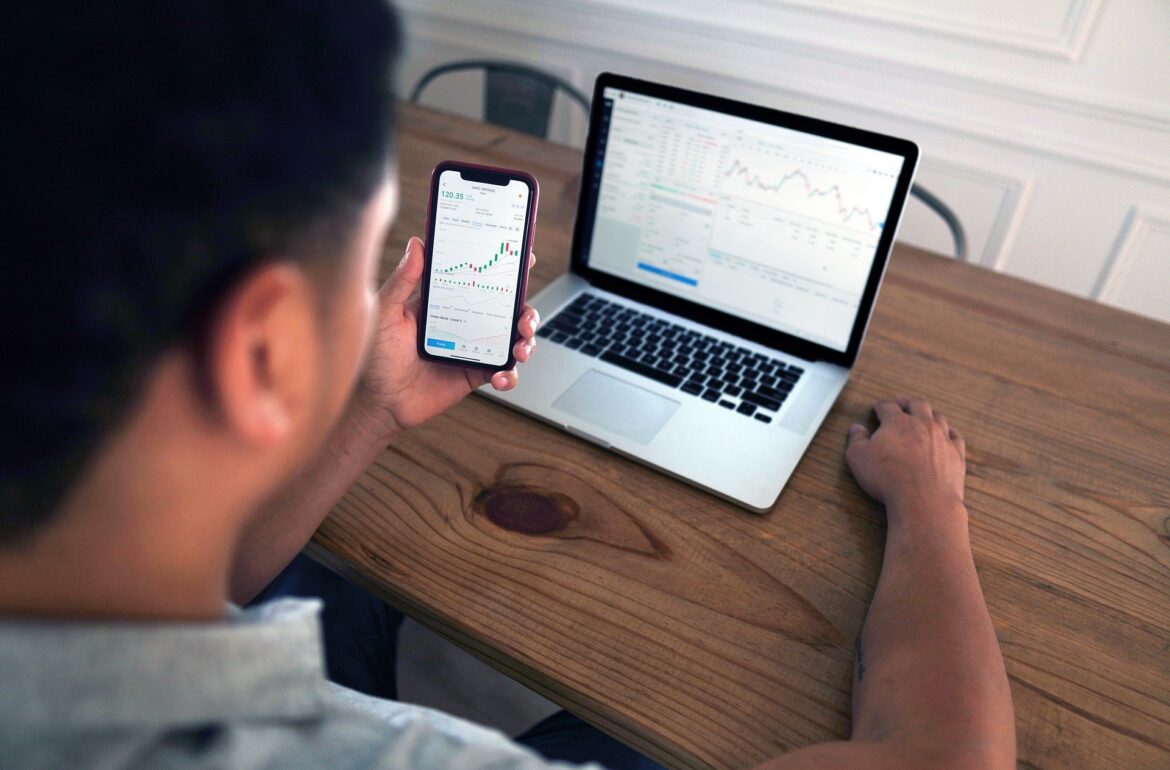 Since the fall of the Soviet Union, Estonian companies have actively grown their businesses. They are now investing abroad more than companies in Central and Eastern Europe. Photo credit: Pixabay
Share

Estonian entrepreneurs are now looking beyond neighbouring countries when investing.

Estonia is well regarded for its e-services. The government is in the cloud, as are many companies that pop up, and prior to the COVID-19 pandemic, technology startups were often seen as bubbles that didn’t create real value and would soon burst.

For Estonia, one of the biggest problems for entrepreneurs is finding a sufficient qualified workforce, a study has shown. Tech companies could find employees absolutely anywhere.

Naturally, Estonian companies started looking abroad, beyond the neighbouring Baltics, and as a result, are now the leaders and trendsetters in the region.

Estonian companies have made more foreign direct investments – in relative terms – than their counterparts in Eastern and Central European countries, with over 11 billion euros invested, the latest University of Tartu study showed. The main players were the finance and insurance firms.

Foreign direct investment is when a business directly invests in another business based in another country. It could mean buying 10 per cent or more of the foreign company or purchasing existing facilities. It can also be done by establishing the business in a foreign country through new facilities.

The one-year University of Tartu study, led by Varblane, was to determine which companies invest abroad, their motives, and how their ability to manage their foreign subsidiaries develops over time. Their particular focus was to figure out how Estonian managers take into account cultural differences when merging subdivisions into their organisation.

The study showed that Latvia and Lithuania are no longer the most important countries Estonian companies are targeting. Other countries such as Finland, the US, the UK and Poland are now increasingly coming to the fore.

The interviews with over 20 entrepreneurs revealed their reasons for investing. According to Varblane, the most typical of those were access to qualified labour and strategic assets.

“However, we noticed many new motives for foreign investments appeared,” Varblane said. “One aspect to consider was motivating employees. For instance, one bank had to give up on their idea to move to Latvia and Lithuania since they couldn’t motivate their employees to go and do banking there.”

Opening offices abroad is helping Estonian companies to become more international, changing their perspective from domestic to global markets, and providing access to public procurement in the destination country. Some respondents brought out the synergy that is created by including more locations and people with various backgrounds in their teams. It was also important, Varblane explains, to consider the country’s external perception in some cases. “The colour of the flag counts,” he noted.

New obstacles also appeared. One of the interviewees from the LHV Bank shared how the companies had to adapt to the UK’s working culture, where working over the weekends is unthinkable, and therefore had no other choice but to comply.

Estonia leads the region in investments

“Typically, the richer the country, the more outward foreign investments there are,” Urmas Varblane, the study’s lead researcher, explained. So, what is the key to Estonia’s success?

“The lesson to learn from Estonia is that it’s important to take the leap head on and not wait too long,” Varblane explained. “Our changes were based on radical privatisation in the 1990s and a very liberal foreign trade policy. Companies have now grown up with internal capabilities which support their foreign direct investments.”