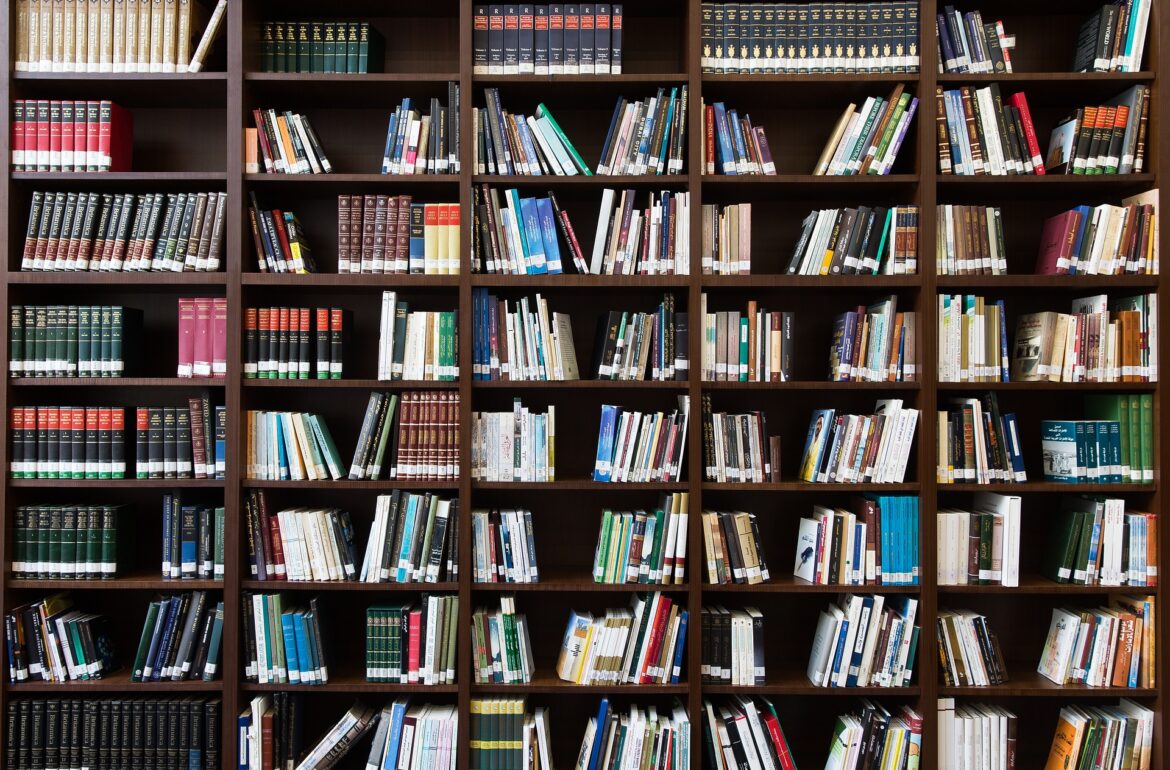 How could miscarriage, forest pathogens, power electronic converters and demographic developments all fit in one sentence? In short they are all topics of research and development projects that are to commence in Estonia in 2018.

Looking for pathways towards a more sustainable society

Allan Puur, research professor at Tallinn University’s Estonian Institute for Population Studies, is the principal investigator of a research funding projecting dealing with contemporary demographic developments in Estonia while also searching for pathways towards a more sustainable society.

Puur explained that there are several motivations underlying this research on the demographic development of Estonia. “First, contemporary populations are quite dynamic and exhibit considerable variation, both across countries and between sub-groups of the population,” he said, adding that the change in and diversity of demographic patterns — be it family dynamics, longevity, migration or another process — exert significant influence on society and the lives of individuals.

“Second, if policy makers are determined to tackle the demographic challenges ahead, which seems to be the case in Estonia, researchers are expected to give them a reliable knowledge base. This means that there are both academic and non-academic motivations behind our current project,” Puur highlighted.

The general aim of this project is to gain an improved understanding of the trends in and patterns of the respective processes in Estonia since the beginning of the 21st century, viewed against the backdrop of concurrent developments in other European countries. In order to provide insight into the mechanisms underlying the observed patterns, the project pays systematic attention to the experience of sub-populations, based on education, ethnic affiliation and other characteristics, as shaped by the interplay of individual and contextual factors, Puur explained.

The project would draw on newly constructed longitudinal datasets based on administrative registers and international comparative surveys. “We hope that the results obtained from the project will enhance the knowledge base for population-related policies for supporting societal sustainability,” Puur concluded.

Estonian Science Council decided to fund the project with EUR 183,130.

Contribution to the reliability and sustainability of power engineering

Lauri Kütt, professor at Tallinn University of Technology’s Department of Electrical Power Engineering and Mechatronics, is the principal investigator of a research funding project regarding the synthesis of output current waveforms of power electronic converters for the purpose of increasing the hosting capacity of renewable energy sources in distribution networks.

This research project focuses on the quality aspects of electric power in distribution networks (DNs). The goal of this project is to develop state-of-the art methods for harmonic currents mitigation, by means of power electronic inverters and a novel current output waveform control strategy. The potential impact of the project includes DN load models, novel control methods that contribute to fundamental electrical engineering and power electronics control, while also enhancing the reliability and sustainability of power engineering.

The Estonian Science Council decided to fund the project with EUR 72,045

Possible new answers to the fragile question of miscarriages

Triin Laisk-Podar, research fellow in genetics at the University of Tartu’s Faculty of Medicine, is the principal investigator of post-doctoral research funding project entitled “Identification and characterisation of the genetic contribution to miscarriage using large-scale biobank data”.

Laisk-Podar said that the project aims to explain the genetic architecture of miscarriage by using data in large-scale biobanks, which allows for the genetic study of hundreds of thousands of women. “By comparing the genetics of women who have experienced miscarriage to the women who haven’t, we hope to find genetic variants associated with an increased likelihood of miscarriage. Novel computational tools allow us to frame these findings within a larger biological picture, and to pinpoint the regulatory mechanisms and biological pathways affected by these variants,” she said, adding that, ideally, these analyses will generate new knowledge relevant to the genetic background of miscarriage, while also highlighting novel ways for more personalised patient counselling in order to decrease the risk of miscarriage and associated comorbidities.

The Estonian Science Council decided to fund the project with EUR 37,600.

Rein Drenkhan, associate professor of forest pathology at the Estonian University of Life Sciences, is the principal investigator of research funding project entitled, “Massive invasions of forest pathogens in Northern Europe: early detection of new pathogens, determination of the pathways and modes of their arrival and the search for possibilities for their obstruction“.

Drenkhan said that this topic is important for two reasons. Firstly, due to climate change new forest pathogens have arisen and it is likely there will be more and more. Secondly, people spread pathogens due to global commerce. “In both cases, it is urgent to be able to detect pathogens both in imported plant material and in the environment so that the pathogens do not come as a surprise, and we can be ready to control them,” he explained, while adding that control can be achieved only if the behavior, distribution, and biology of the pathogens in a new environment is known. In other words, discerning the pathogens’ potential host plants also allows us to discern their victims and distributors.

The research group has the following plans for this project: to study the populations of invasive pathogens, their distribution to the Nordic countries and the susceptibility of trees to them; to generate more effective DNA-based markers for the rapid detection of pathogens; to analyze the microflora of healthy and diseased trees with the aim of finding an antagonist for disease control.

The Estonian Science Council decided to fund the project with EUR 81,245.

All in all, the evaluation board of the Estonian Science Council decided to give a personal research grant to 42 post-doctoral, start-up and group projects starting in the year 2018. The annual total amount of new research grants is EUR 3.79 million. The evaluation board evaluated 317 applications. EUR 8.62 million was given to support 188 earlier research projects.